In recent years, the University of Macau (UM) has become an important partner for many local and mainland enterprises to promote innovation. UM has worked together with its partners to foster the development of four new industries in Macao and Hengqin: health, modern finance, high technology, as well as exhibitions and trade/culture and sports. The collaborations also facilitate the transfer of research results from the laboratory to the production line, enabling the translation of research results.

According to UM Rector Yonghua Song, technological research results of universities should ultimately be commercialised to serve economic and social development. ‘If creating knowledge is the first step in starting something from scratch, developing applied technologies for the new knowledge is the second step, followed by transforming the technologies into products and services,’ says Prof Song. ‘Academic and research institutions can take the first two steps on their own, but the next step must involve industry.’

China’s 14th Five-Year Plan and Vision 2035 plan, the second Five-Year Plan (2021-2025) of the Macao Special Administrative Region (SAR), and the Master Plan of the Development of the Guangdong-Macao In-Depth Cooperation Zone in Hengqin all point out that Macao should strengthen collaboration with other locales in the Guangdong-Hong Kong-Macao Greater Bay Area (GBA) for the development of the industrial, academic, and research sectors. According to Prof Song, as an international public comprehensive university in Macao, UM has launched collaboration projects with enterprises in the four aforementioned industries, which are also highlighted in the second five-year development plan of Macao as ‘a health industry with Chinese medicine R&D and manufacturing as an entry point, a modern finance industry, a high technology industry, as well as an industry of exhibitions and trade/culture and sports’. The university’s collaboration partners are mainly located in Macao, the Hengqin cooperation zone, and other parts of the GBA. 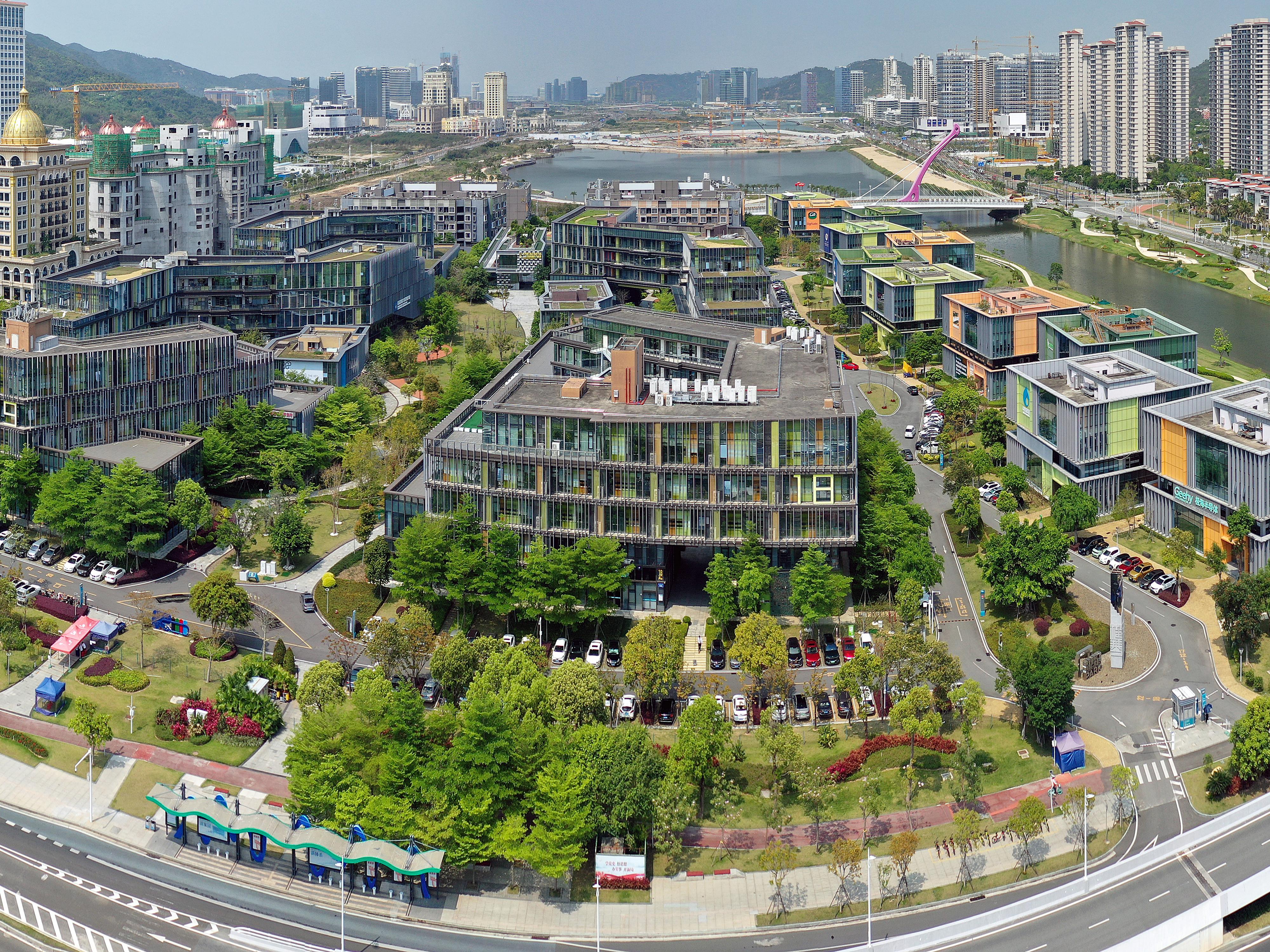 ‘To support the moderate economic diversification of Macao, UM has been matching its existing research achievements with the demand of enterprises in various industries. The university has also launched research projects that involve enterprises in the early stages. This strategy has created a deep synergy between the industry, academic, and research sectors,’ says Prof Song. ‘The collaborations between the university and enterprises are not limited to individual researcher-enterprise collaborations, but also include large-scale collaborative projects at the university level that are clearly geared towards the needs of Macao’s new industries.’

Three Years of Contributions to the GBA

ZUMRI has five R&D centres in the areas of advanced materials, smart city, microelectronics, translational medicine and Chinese medicine. It also includes a humanities and social sciences research centre and an executive training centre. Over the past three years, the institute has collaborated with dozens of enterprises in Macao and mainland China and has received research funding from national, provincial, and municipal institutions, including funds from the National Natural Science Foundation of China and the National Key R&D Programme. Since 2020, ZUMRI has been named a postdoctoral research station, a new R&D institute in Zhuhai, and a new R&D institute in Guangdong.

UM has set up branches of its three state key laboratories within the institute to promote the commercialisation of the university’s achievements in Chinese medicine, microelectronics, and the internet of things for smart cities. In addition, UM actively supports students and faculty in setting up technology enterprises in Hengqin, transferring the university’s patents to enterprises through UMTec Limited, and establishing joint laboratories with enterprises.

According to Prof Song, the Master Plan of the Development of the Guangdong-Macao In-Depth Cooperation Zone in Hengqin released in September 2021 proposes to vigorously develop industries focused on integrated circuits, electronic components, new materials, new energy, big data, artificial intelligence, internet of things, and biomedical sciences, all of which are areas where UM has already made achievements and nurtured a considerable number of professionals. ‘Taking advantage of the research strengths of the university’s three state key labs and institutes in key disciplines, we are actively collaborating with enterprises and government departments in Macao and other parts of the GBA,’ says Prof Song. ‘We have created an ecosystem that is capable of developing original technology, achieving technological breakthroughs, and integrating new research results into industries in the region.’

Paving the Way for the Commercialisation of Research Results 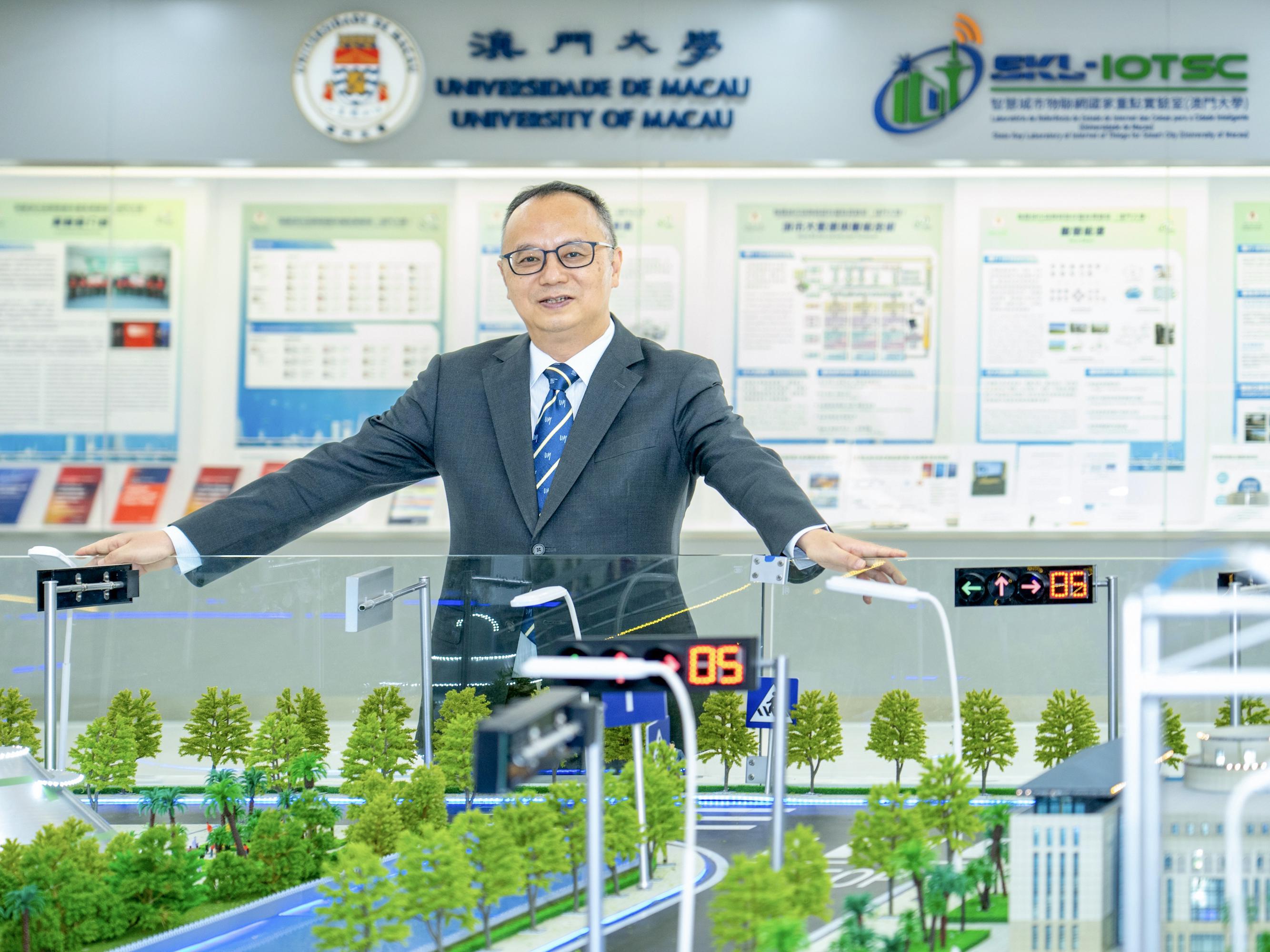 In terms of the transfer of research results, the university has taken a series of measures, including establishing the Frontier Science Center for Precision Oncology as approved by the Ministry of Education, a demonstration base for industry-academia collaboration in Hengqin, an R&D centre for Chinese medicine, and the Macau Institute for Translational Medicine and Innovation. UM also launched a series of collaborative projects in five joint labs with the Chinese Academy of Sciences, participated in and undertook key R&D projects at the local, provincial, and national levels, and continues to invest in start-up companies established by UM faculty members or research teams. In addition, UM’s Centre for Innovation and Entrepreneurship, which has received approval to serve as a national co-working space, has incubated more than 30 science and innovation enterprises jointly established by students and professors. It is actively encouraging more Macao youth to launch innovation and entrepreneurship activities in the GBA.

Nurturing Talent for New Industries in Macao and Hengqin

Across the GBA, especially in the western part of the region, UM has distinct advantages over its counterparts in terms of faculty, quality of teaching, and research capacity. In recent years, the university has launched new programmes in areas such as microelectronics, data science, and financial technology. It is preparing to offer a new undergraduate programme in pharmaceutical sciences and technology, as well as postgraduate programmes in various fields, such as global public health, internet of things, robotics and unmanned systems, coastal and environmental engineering, cognitive neurosciences, advanced materials, and fine arts, in order to develop a comprehensive array of talent to respond to the demand of new industries in Macao and Hengqin. 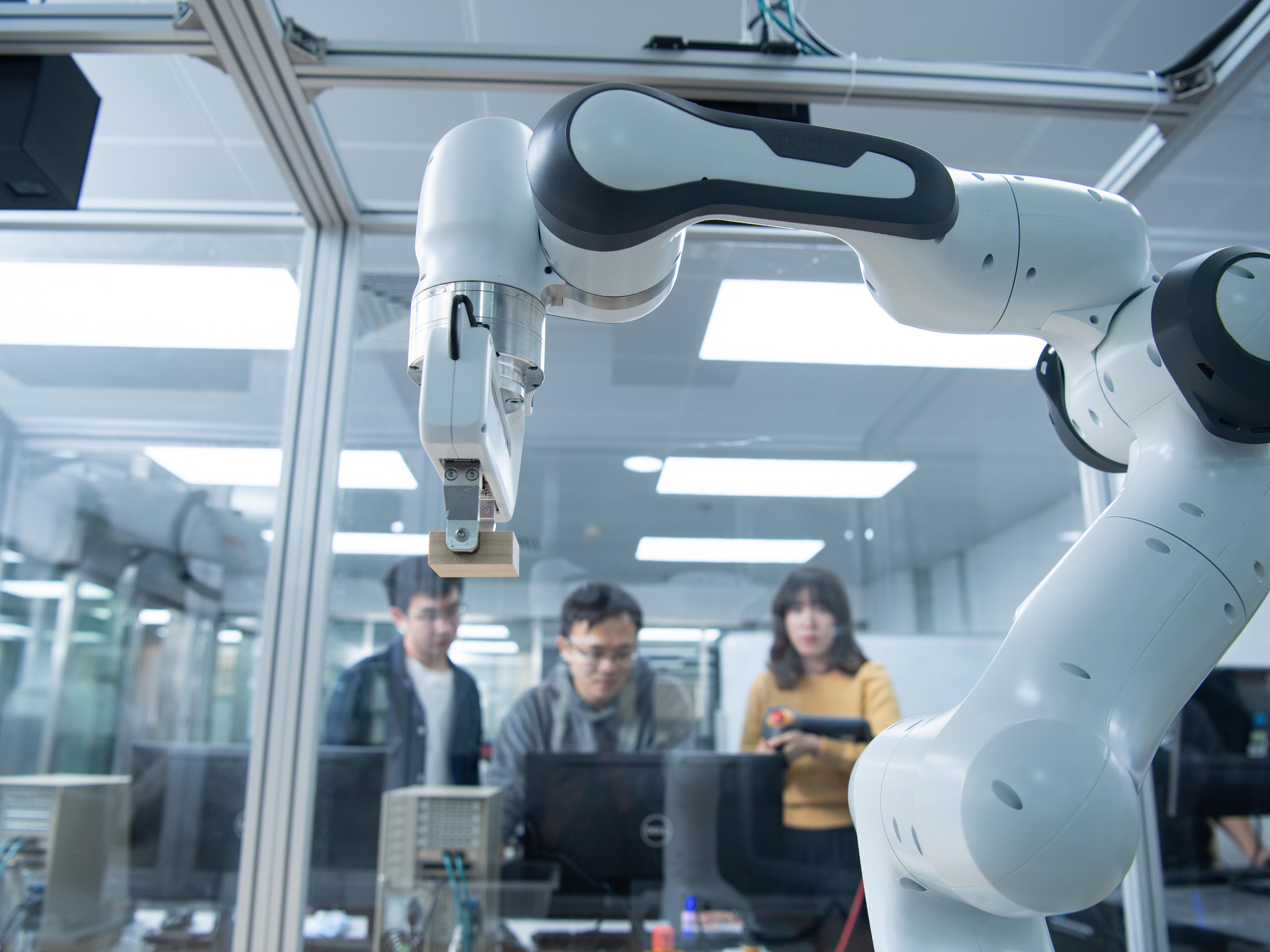 With the tremendous support of the central government and the Macao SAR government, the university has rapidly developed in all aspects. According to Prof Song, as the only university on Hengqin Island, UM has the responsibility for nurturing professionals and producing results via industry-academia collaboration. ‘The university is not only a beneficiary of government policies, but also a contributor to social and economic development,’ says Prof Song. ‘Through research, UM aims to leverage the advantages of Macao and the university to respond to the needs of China and the city, respectively. By continuously expanding and deepening our collaboration with stakeholders in mainland China, we can give full play to the strengths of Macao and the mainland to achieve collaborative innovation and development, and to integrate Macao into the overall development of innovation and technology in the country. At a time when Macao’s economic structure is in dire need of transformation, UM will continue to complement the policies of the central government and the SAR government to accelerate technology transfer in order to serve the needs of the country and Macao,’ he adds.