It has never been easier to create forged images, which are now very convincing. At the University of Macau (UM), the team of Associate Professor Zhou Jiantao in the Department of Computer and Information Science has developed a cutting‑edge algorithm to detect such images. After defeating over 1,500 rivals at an international competition, they have continued to improve the algorithm under a project with the e‑commerce giant Alibaba.

Seeing Is Not Believing

Prof Zhou is the interim head of UM’s Centre for Artificial Intelligence and Robotics, as well as a member of the university’s State Key Laboratory of Internet of Things for Smart City. ‘In many images, the forged parts are undetectable to the naked eye, sometimes even to computer programmes,’ he says. 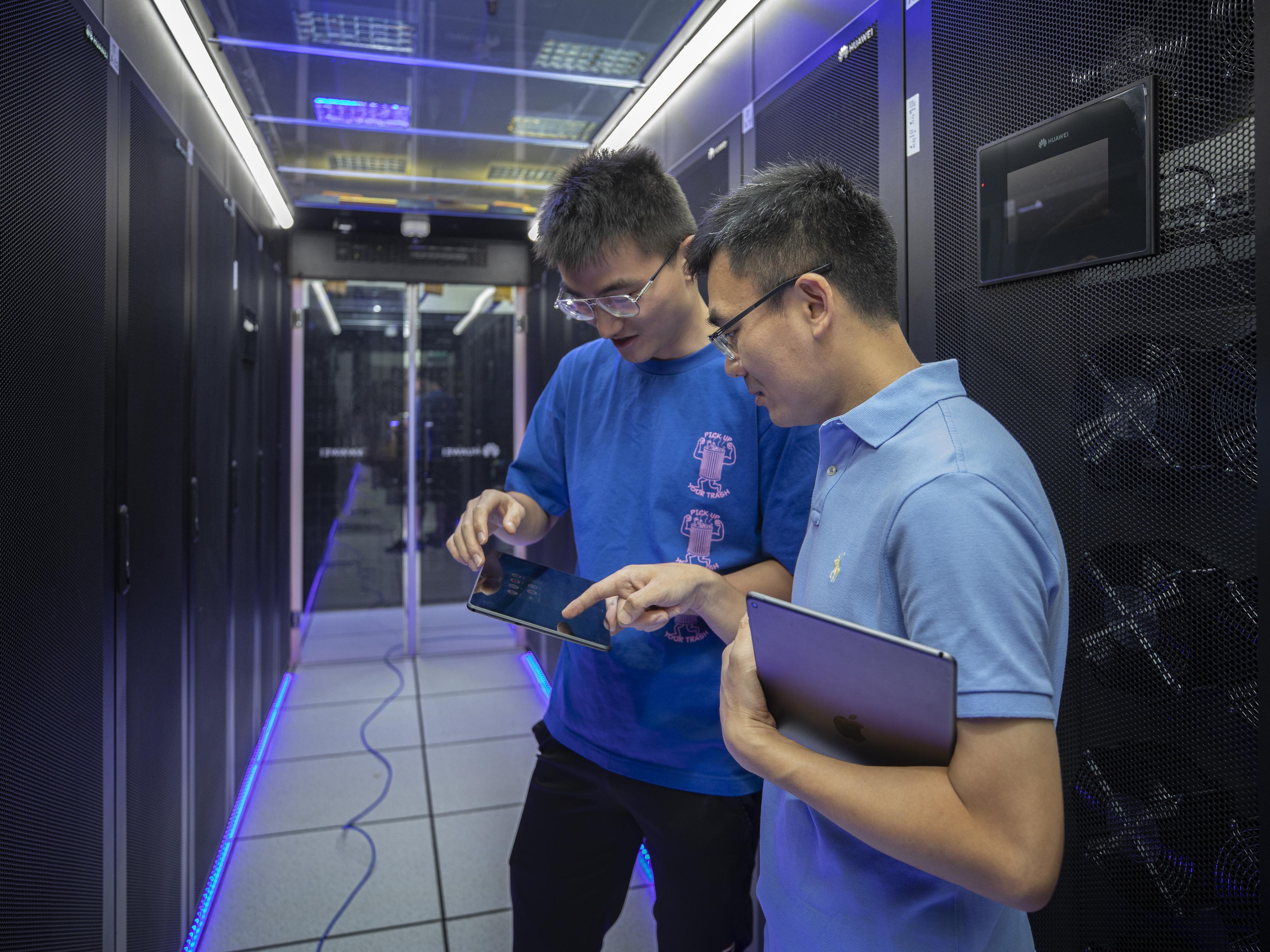 Like a human detective, a good image forgery detection tool has to recognise details that others might overlook. In digital images, such details include noise and other features. ‘For instance, if an image has never been altered, there should be a consistent noise pattern throughout it,’ Prof Zhou says. 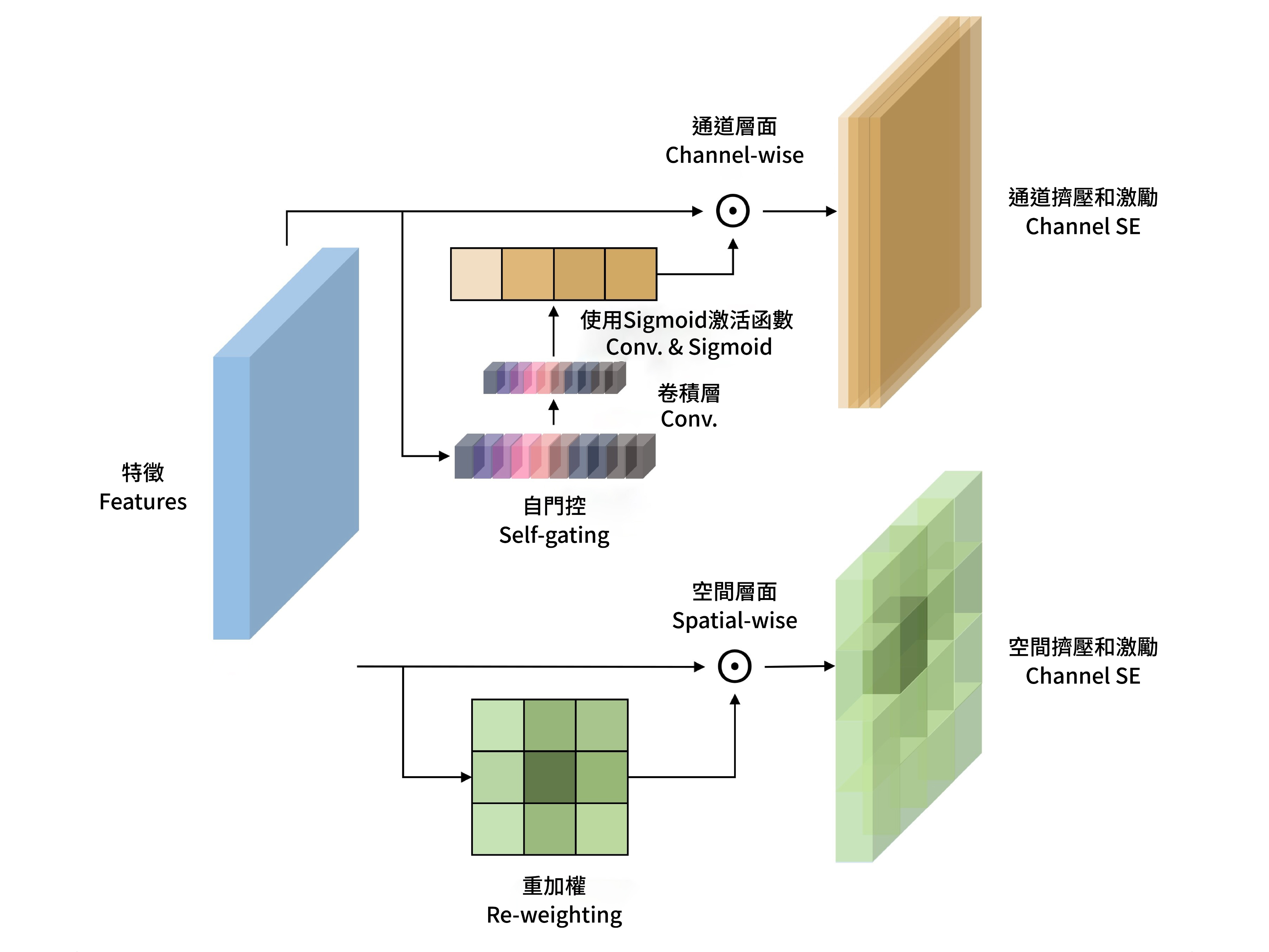 The structure of a Squeeze-and-Excitation Block. Such blocks are plugged into the neural network to improve its performance in extracting information from images.

Since 2019, his team has developed new ways to accurately examine noise and extract features from images, in a project supported by the Macao Science and Technology Development Fund (FDCT). This project has inspired new algorithms for detecting forged images.

The Truth in the Details

In early 2021, Prof Zhou’s team won the championship in the image forgery track, and the third prize in the detection track, at the Security AI Challenger Contest (Season 5). At this algorithm competition organised by Tsinghua University and Alibaba, the team altered 20 images, such as changing names and dates on ID cards, and added a special adaptive noise. ‘We generated the noise after analysing background details and noise in the authentic parts, in order to hide the forgery traces from AI detection tools. We turned out to be the best forger among the 1,534 teams,’ Prof Zhou says. 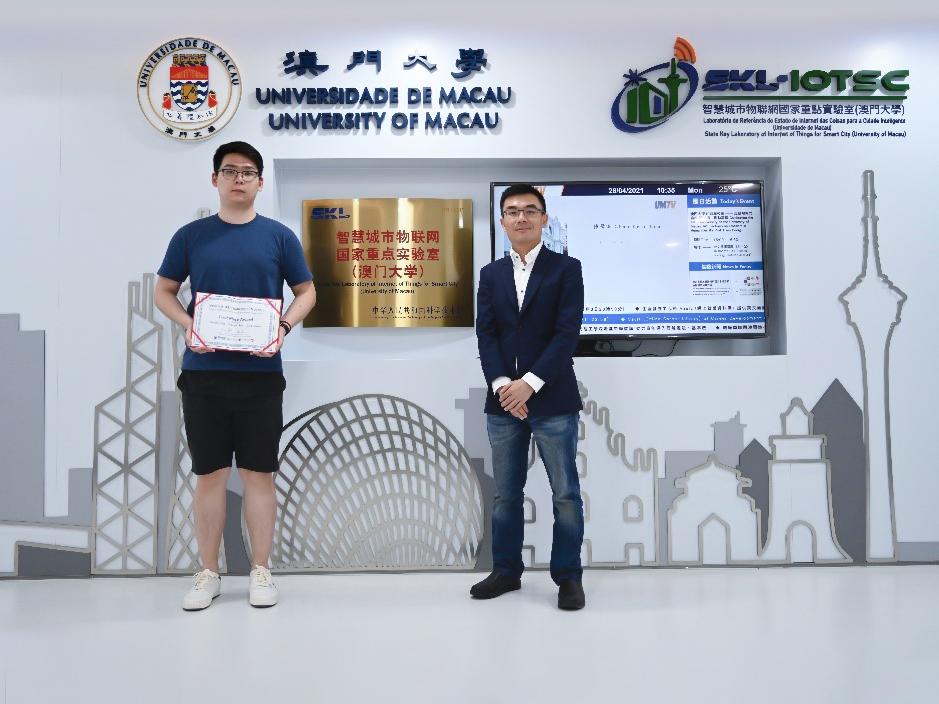 For the same competition, Prof Zhou’s team also trained an algorithm that, after learning from tens of thousands of images, can detect forged areas in less than half a second. It outperformed most of its competitors largely due to a multi‑network architecture that integrates spatial channel perception modules, which gives it an exceptional power for extracting features from images. 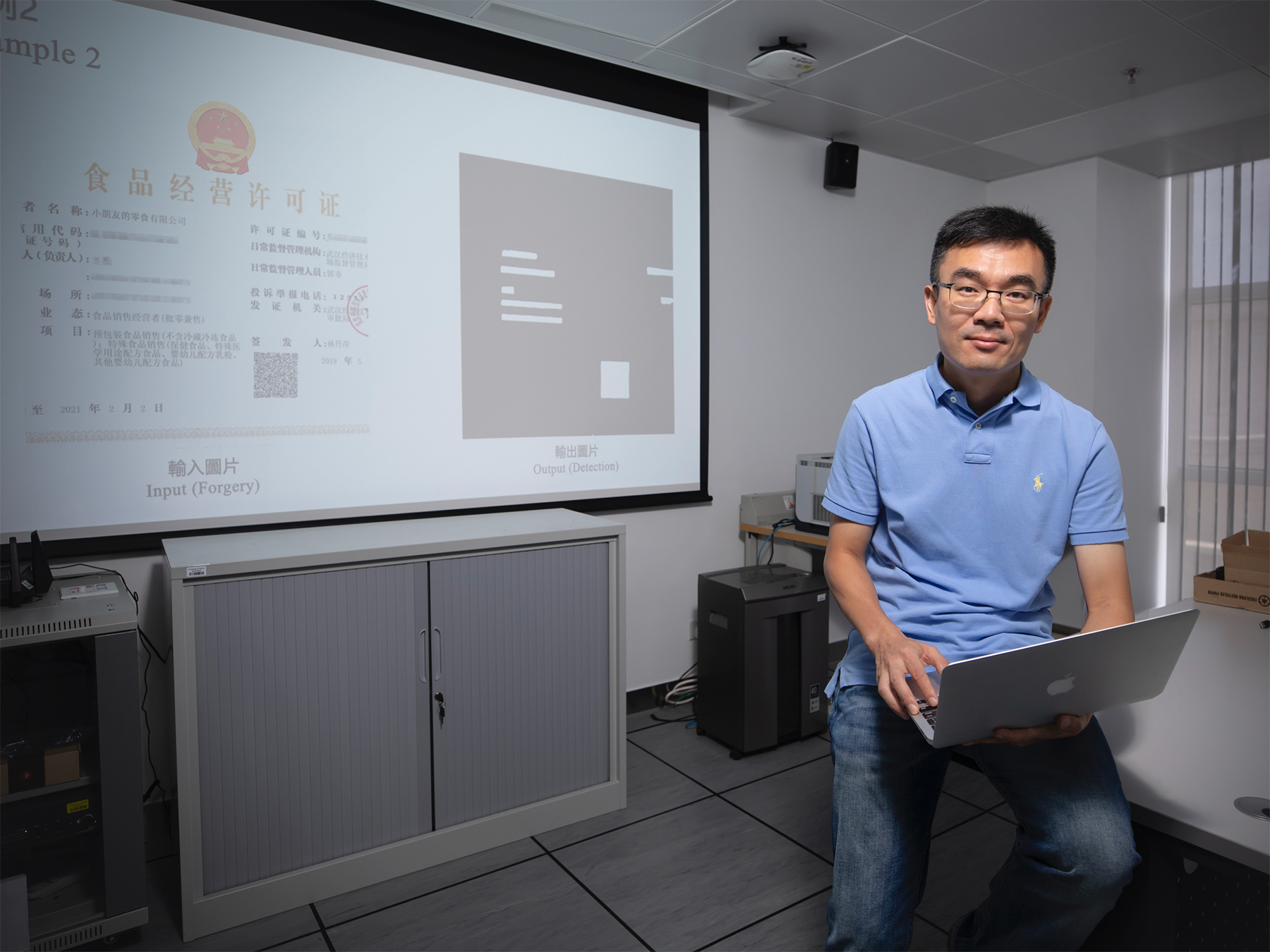 The team’s performance has led to its collaboration with Alibaba to make the algorithm more robust. Every day, online marketplaces like Alibaba’s need to verify countless business licenses to make sure they are dealing with legitimate sellers. Existing algorithms perform reasonably well in detecting forgery in high‑resolution images, but they are not very effective with low‑quality, smaller images, which have usually already been compressed by messaging applications or social media platforms. 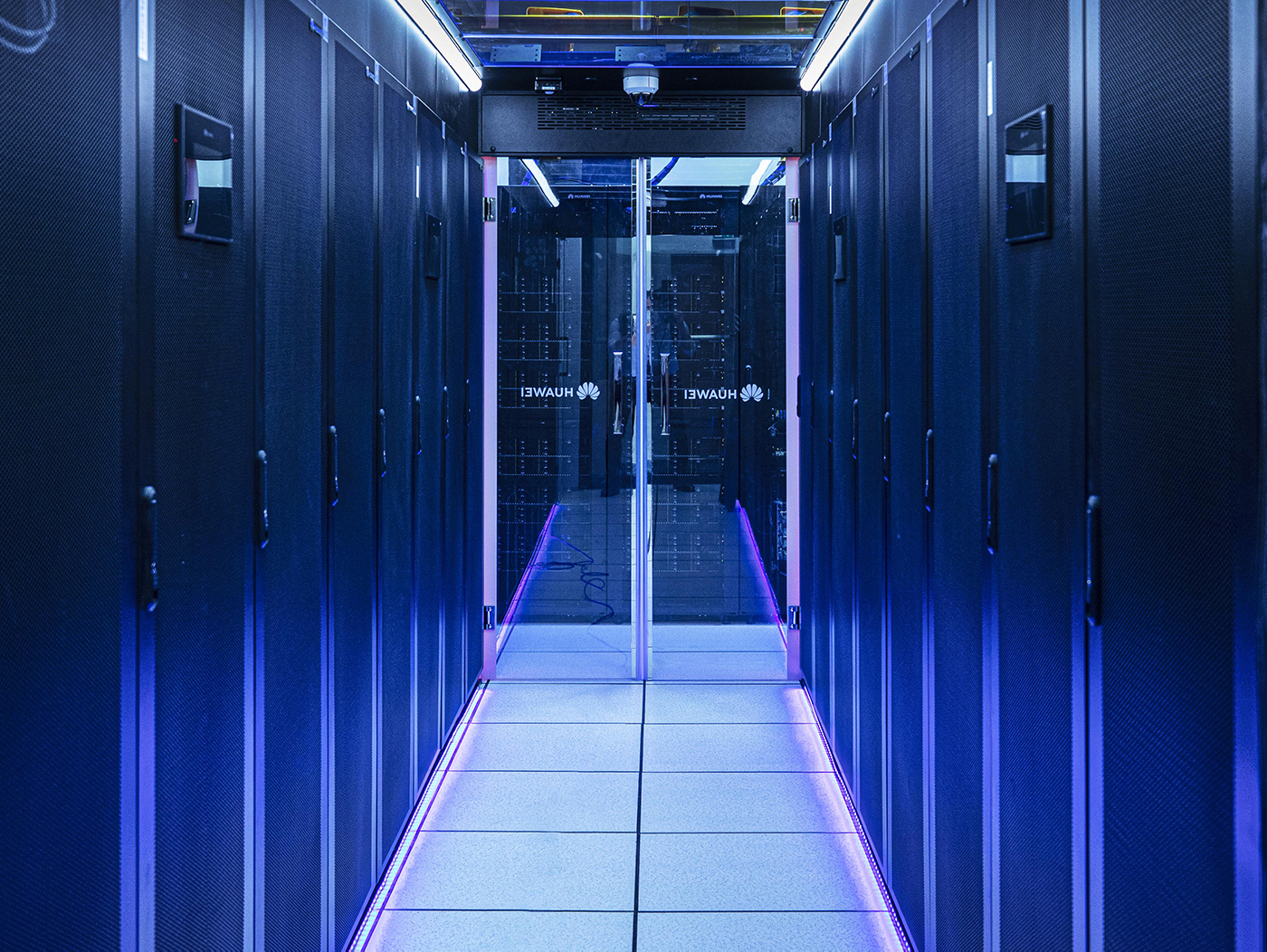 Under the Alibaba Innovative Research Programme, the tech company has sponsored Prof Zhou’s team to conduct a one‑year project titled ‘Research on Highly Robust Methods for Detecting and Locating Forgery in Images Transmitted Through Media’. It aims to develop an algorithm that can accurately detect forged parts of images even if they have been compressed by different media, resized, filtered, or contain added noise. 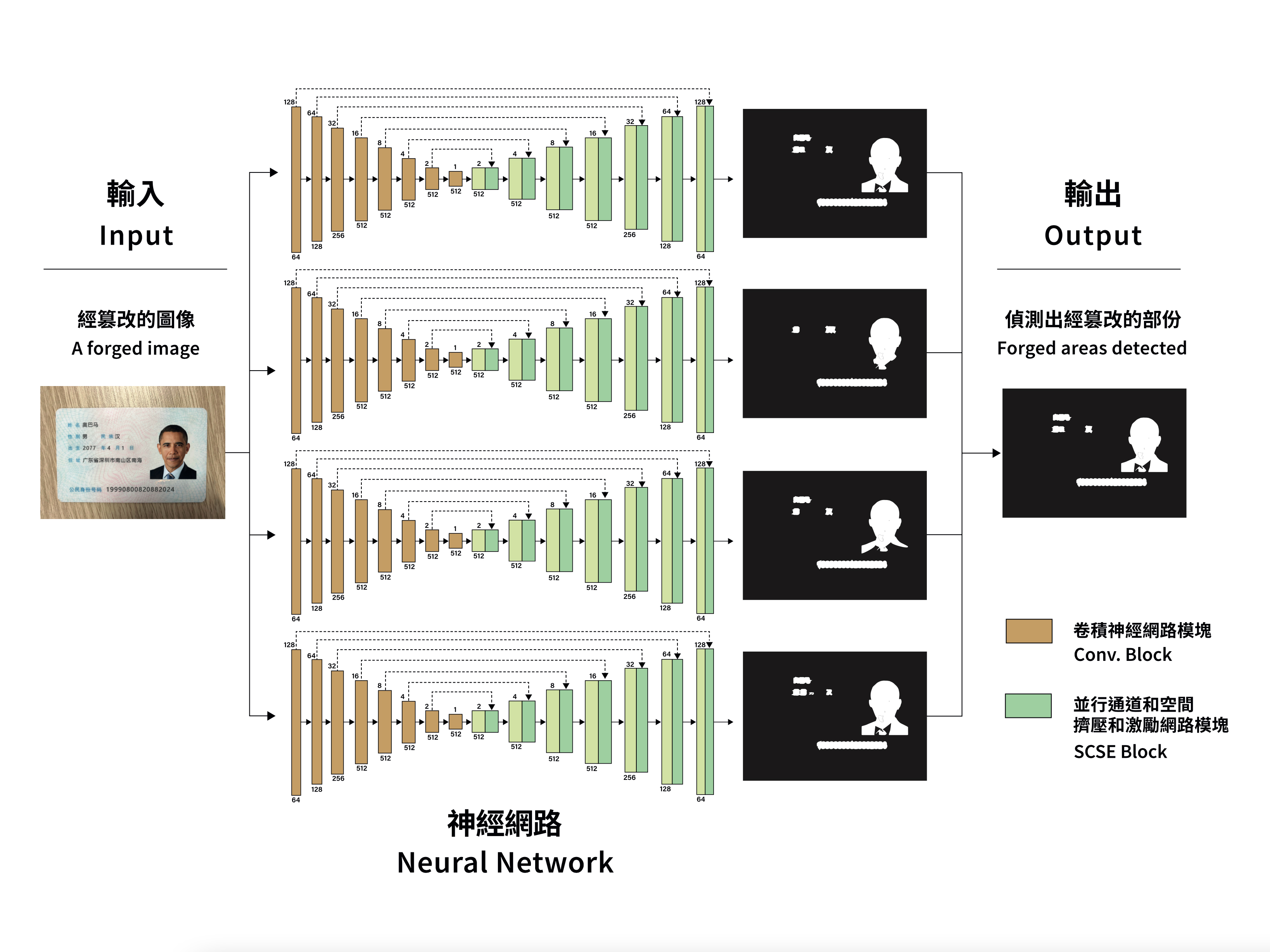 ‘This is UM’s first collaboration in this field with a big tech company,’ Prof Zhou says, adding that his team has gained valuable experience in business‑university collaboration. ‘We’re applying our expertise to meet real‑world business challenges, and have seen encouraging progress.’