Researchers around the world have been exploring new technologies to develop intelligent robots, a phenomenon driven by advances in artificial intelligence and its ever‑growing demand from industries. At the University of Macau (UM), Xu Qingsong, a professor in the Department of Electromechanical Engineering, is leading a team to build innovative intelligent robots to improve people’s lives and serve society.

Prof Xu began to design a disinfection robot called ‘Smart Cleaner’ during the early stage of the COVID‑19 pandemic. The project was funded by the Macao Science and Technology Development Fund (FDCT), and the Institute of Development and Quality provided support by monitoring air quality indicators. The robot not only can reduce the need for human cleaners and the risk of virus transmission, but also can ensure that disinfectant is evenly sprayed. 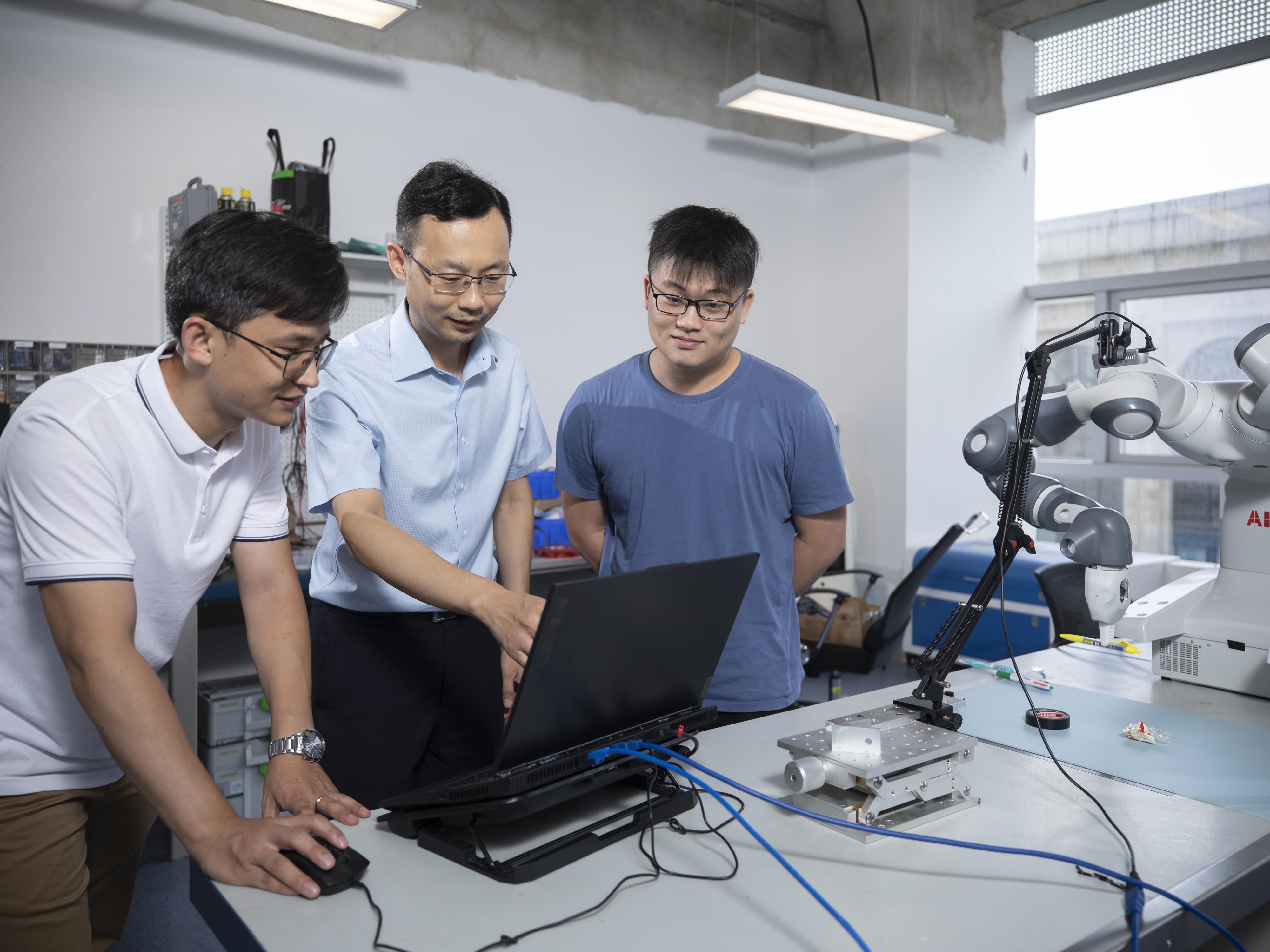 ‘We did everything ourselves, from the development of hardware to programming, design, and assembly. That’s why we can keep the cost low, which is important for promoting the robot,’ Prof Xu says. According to Prof Xu, UM has applied for a patent for the robot technology. The university is also talking with companies for patent transfer, in order to put the robots on the market in the Greater Bay Area and beyond. 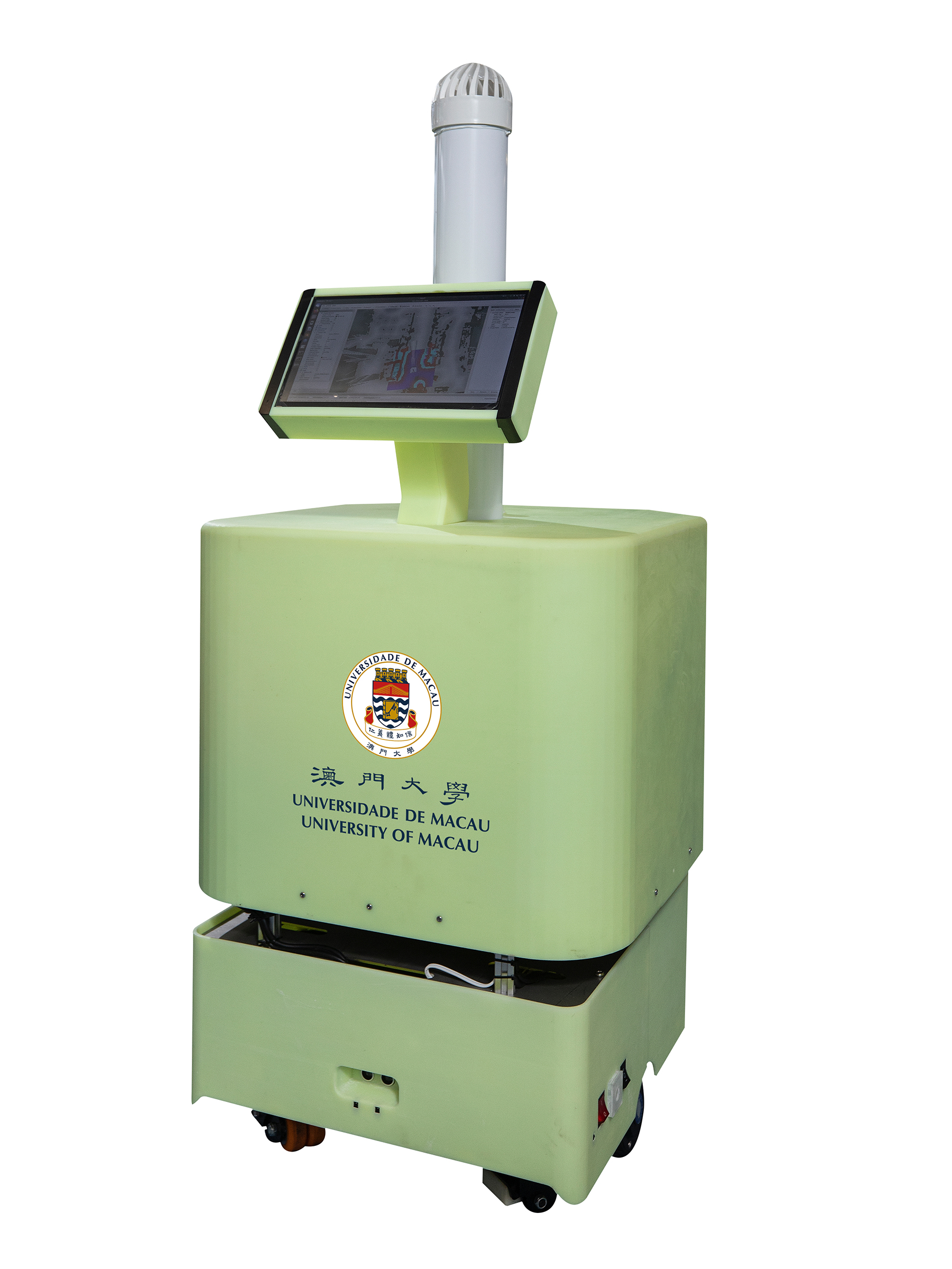 The team is also developing a next‑generation industrial robot with three‑dimensional visual perception and compliant force control, with the support of the FDCT’s first Macao Funding Scheme for Key R&D Projects. Compliant force control refers to the ability of a robot to adjust its force flexibly in response to external forces, such as a person pushing a robotic arm, to continue its task.

Prof Xu says that his new robot will be more flexible and intelligent than its counterparts in use, and will be capable of performing more complicated tasks. Moreover, his team will use the new robot to assemble some parts of devices, polish cars, and maintain aircraft. The application of research outcomes will be conducive to the diversification of the local economy, Prof Xu adds. 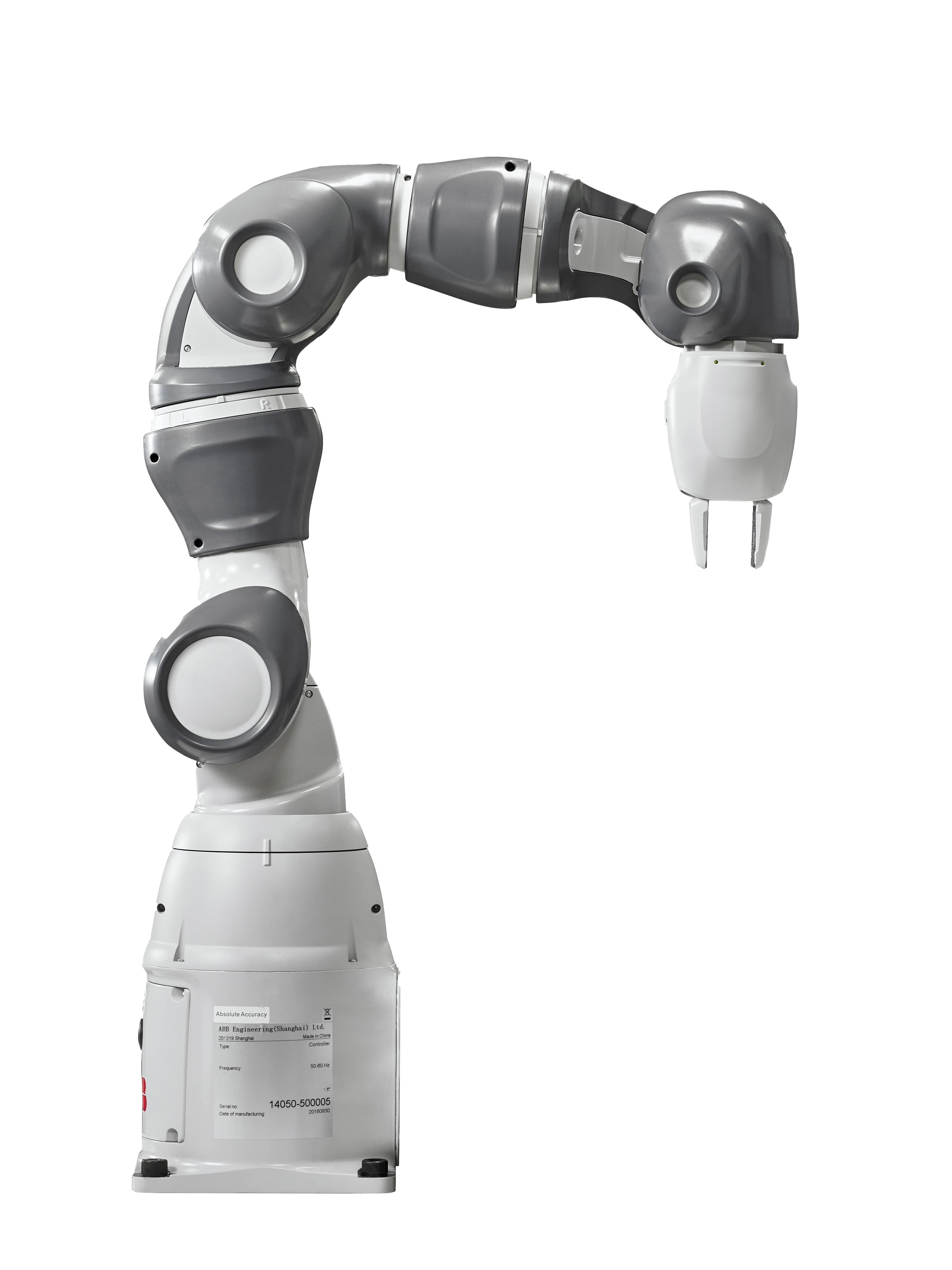 Prof Xu’s team has also developed an intelligent micromanipulation robot system that can automatically control microinjectors and microgrippers at the micro to nano scale for cell operations such as gene editing. This system can make microinjection more stable and reliable by ensuring a high cell survival rate. He says the new system can meet the ever‑growing demand for the cell operations in biomedical engineering. Furthermore, the team has also designed a new algorithm for precise hybrid motion and force control. This intelligent algorithm will help the robot perform micromanipulation more accurately and quickly. 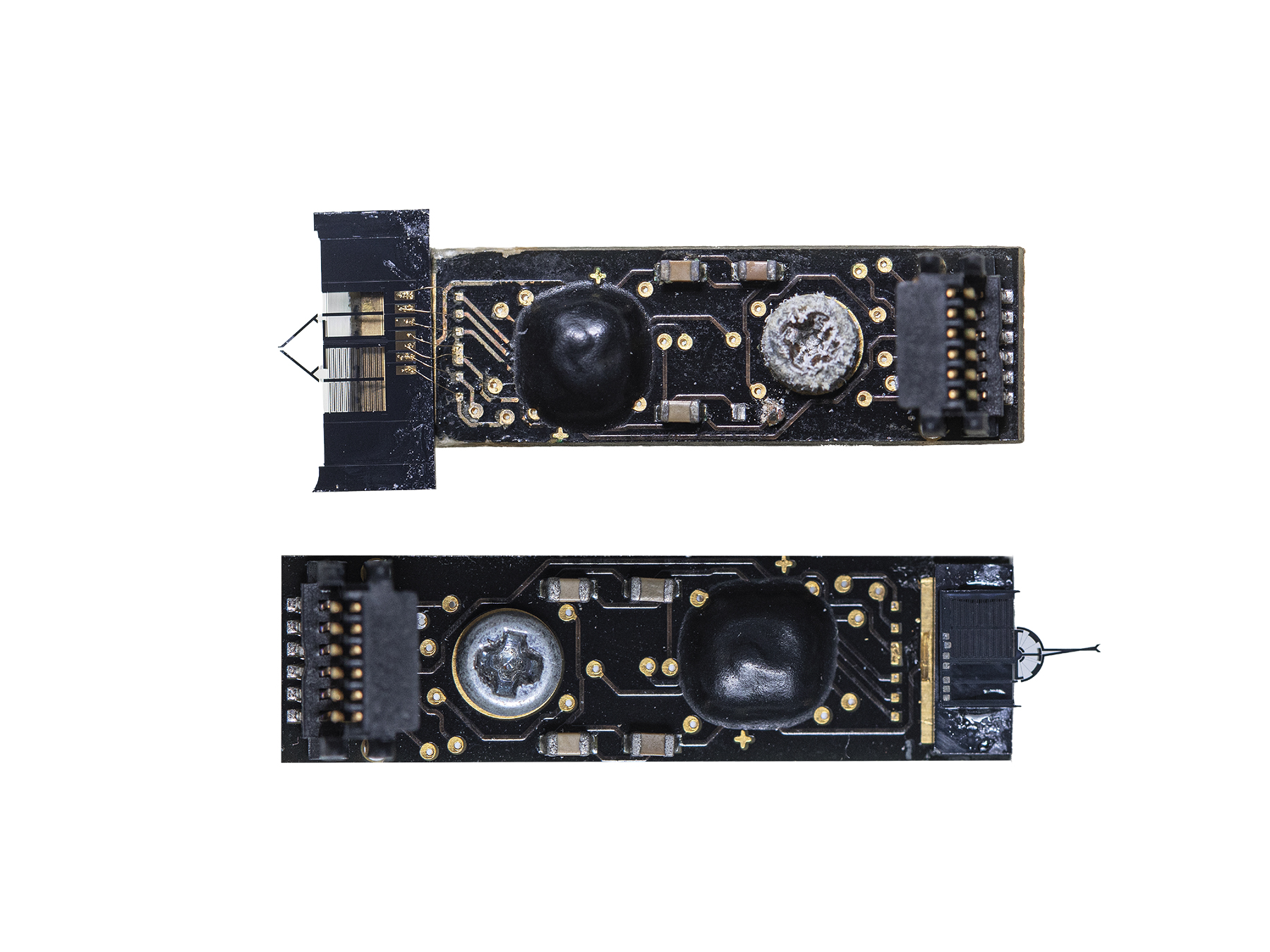 The team’s project, ‘Development and Industrial Application of Robotic Microgripper System’, is among the first batch of scientific and technological innovation projects at the University of Macau‑Huafa Group Joint Laboratory. They are also supported by the Zhuhai UM Science & Technology Research Institute to transform their research results into marketasle products. 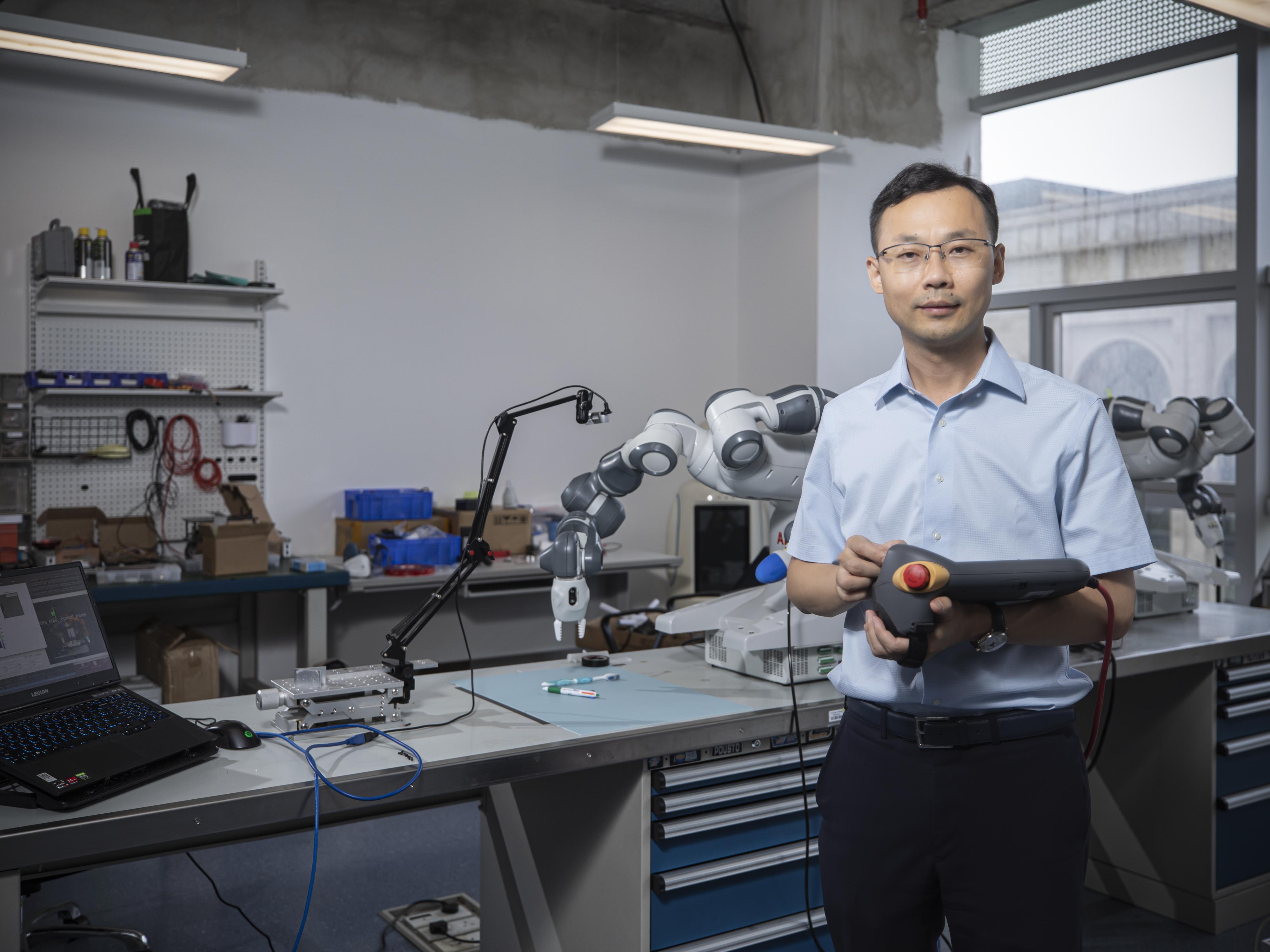 Over the past decade, Prof Xu has served on editorial boards of several top international journals and has been awarded the Macao Science and Technology Award multiple times, and his team is still striving for further advances. Prof Xu says, ‘We’re also developing vascular robots, aerial robots, and many other intelligent robots, in order to improve people’s lives through technological innovations. I am confident that intelligent robots will be closely integrated with people to better serve society.’