Skip to content
Smart Marine Robots to See Greater Use

A team led by Carlos Silvestre, a professor in the University of Macau’s (UM) Department of Electrical and Computer Engineering, is developing next‑generation marine vessels that can perform tasks on their own. Since winning a first prize at an international intelligent vessel competition, the team has been designing underwater robots which can, among many other things, map the ocean floor. 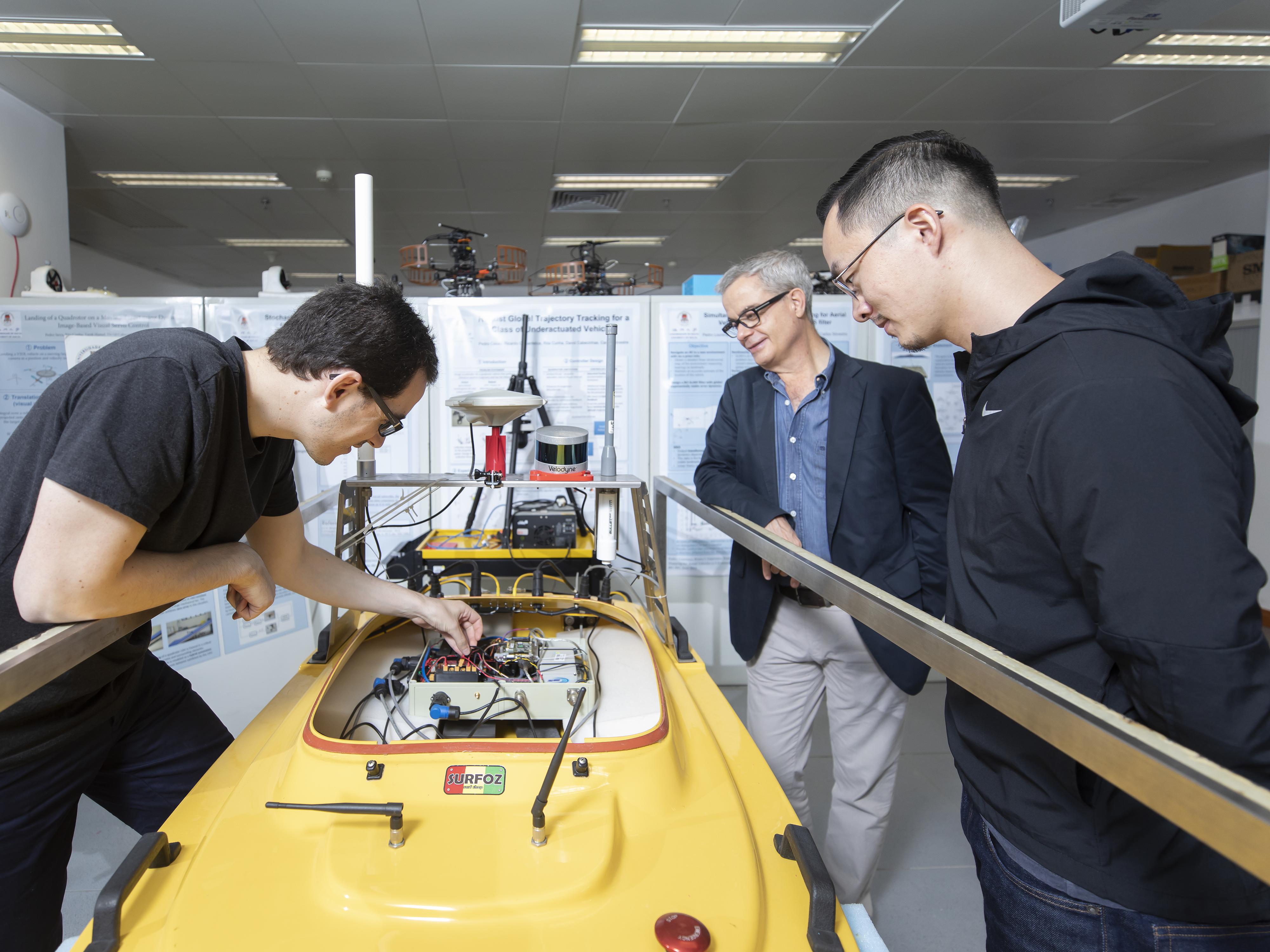 Prof Silvestre began studying marine robotics more than three decades ago, when he was still a master’s student in Instituto Superior Técnico at the University of Lisbon. He says that, among different types of robots, unmanned surface vessels (USVs) are particularly useful in activities such as patrolling, cargo shipping, ocean research, maritime search and rescue, oil and gas surveying, and installation of submarine cables. 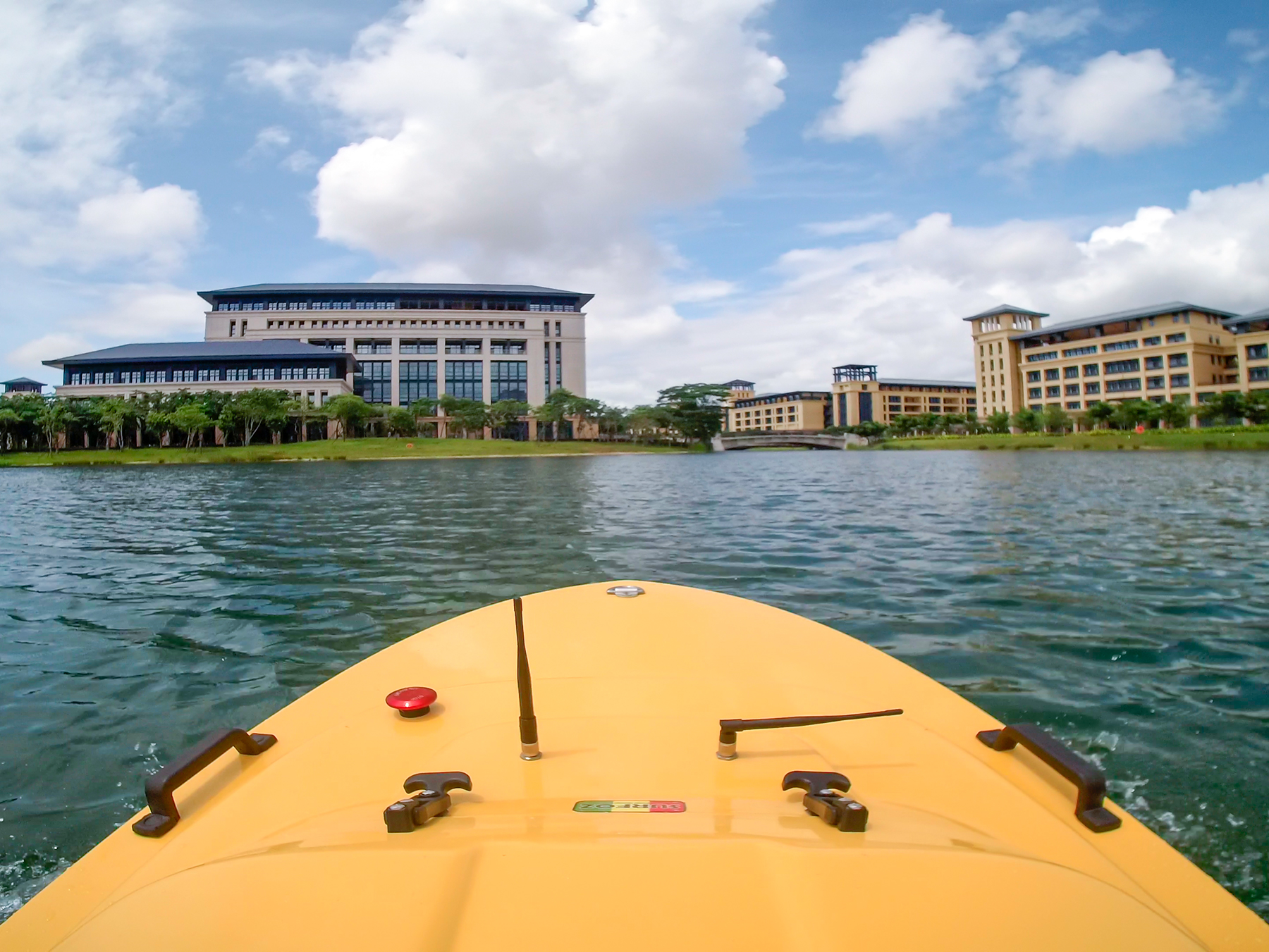 Due to wind, waves, ocean currents, and other environmental factors, it is not easy for USVs to always move along the right path at the right time. It takes a trajectory tracking control system, consisting of sophisticated intelligent algorithms, to accurately and safely maneuver a USV in real time, and to make quick corrections when the vehicle deviates from the intended path. 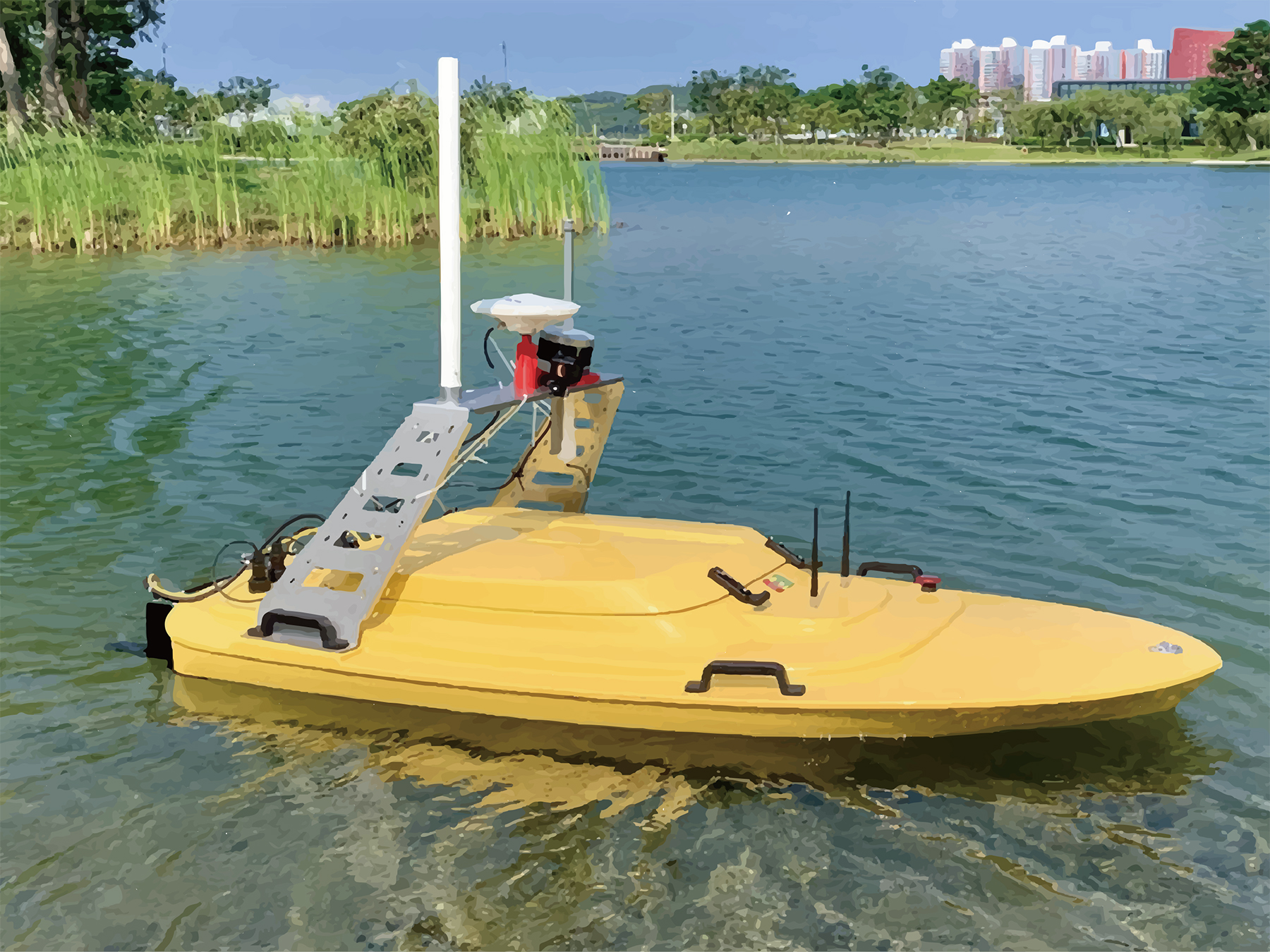 The unmanned vessel is equipped with a trajectory tracking control system

In recent years, the SCORE Laboratory has made considerable progress in designing non‑linear trajectory tracking intelligent control systems, whose effectiveness has been proved in computer simulations and actual trials with a USV on the UM campus. Laboratory members have also developed algorithms that allow USVs to avoid obstacles, return to their start locations when running out of power, and cope with unexpected situations.

With their cutting‑edge algorithms, the SCORE laboratory members won a first prize at the first Zhuhai Wanshan International Intelligent Vessel Competition in late 2020. During the competition, the UM team wrote an intelligent guidance, control and navigation programme and installed it on a USV, which then performed various tasks on the sea, such as automatic navigation, obstacle avoidance, and target identification. The tracking accuracy achieved by the UM team was not only far greater than the results obtained by all ten of its rivals in the competition, but was also praised as ‘unprecedented’ by the event organisers.

Moreover, Prof Silvestre’s team is designing an innovative autonomous underwater vehicle, which will be equipped with high‑end, professional‑level sonar systems, cameras, and inertial sensors. This multi‑year project, titled ‘ORVIS ‑ Ocean Robotic Vehicles for Intervention in Shallow Waters’, has been funded by the Macao Science and Technology Development Fund since 2020. 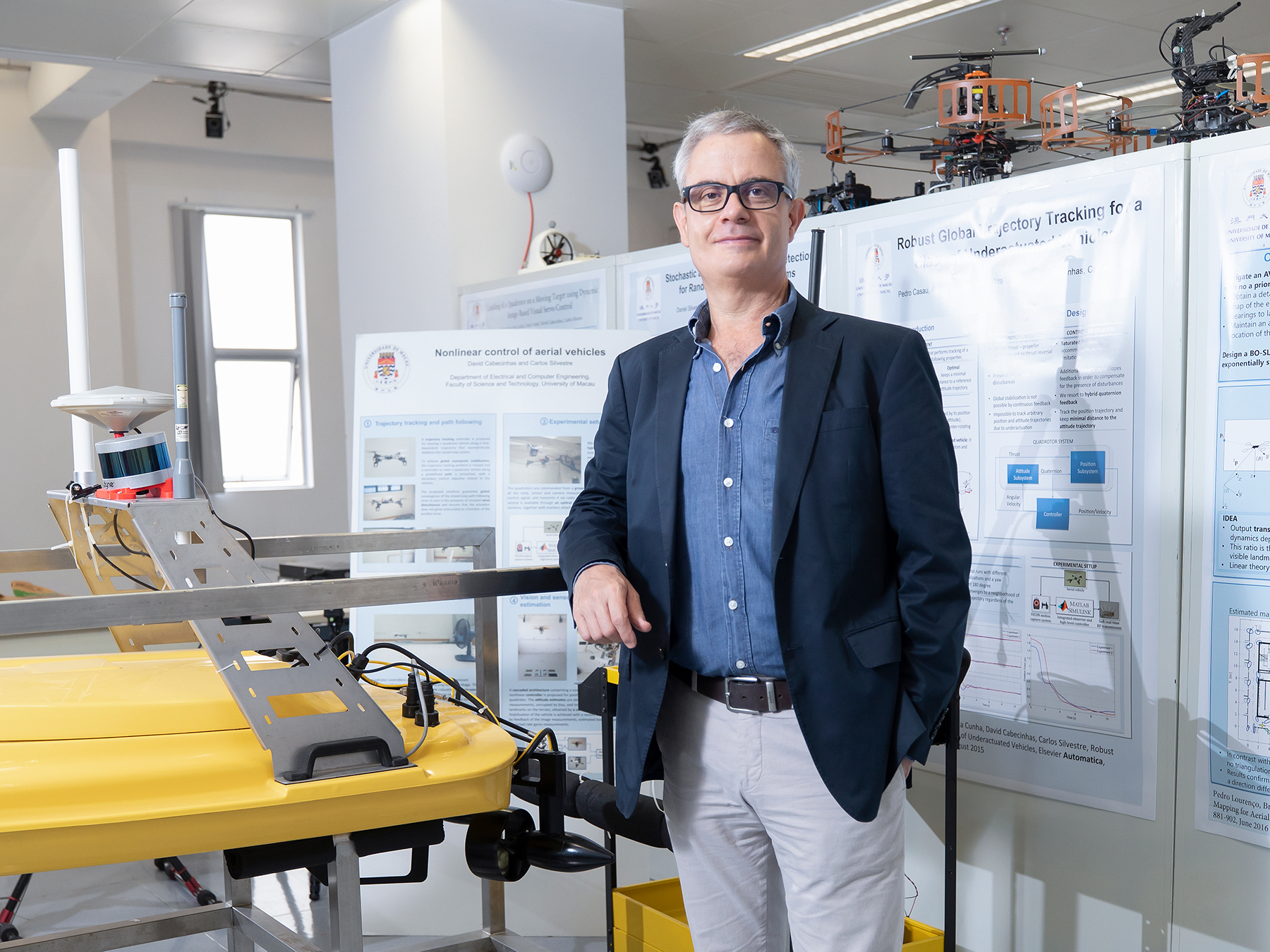 According to Prof Silvestre, the new underwater robot will have sonar sensors that can produce high‑resolution underwater images even in low‑visibility conditions. ‘After typhoons or other natural disasters, it will be possible to use the vessel to check whether underwater facilities are damaged in the waters of Macao where visibility is quite low. I believe Macao will see broader applications of marine robots, which can patrol waters, inspect marine facilities like seawalls, map the seabed, and monitor marine ecosystems.’