Milestones of the University of Macau 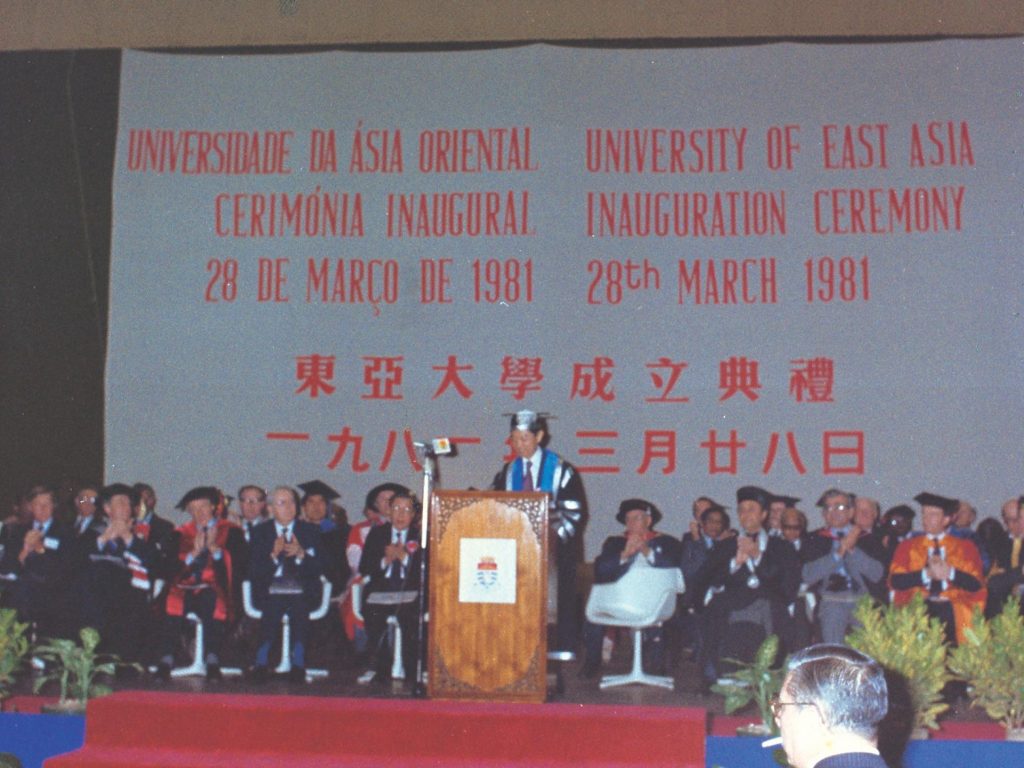 The Centre for Macau Studies was established.

The local government acquired and restructured UEA, revised the University Charter, and established the School of Arts and the School of Social Sciences.

Undergraduate programmes changed from a three‐year system to a four‐year system. The University College was restructured.

The Faculty of Law and the Research Centre for Luso‐Asian Studies were established.

UEA was renamed ‘University of Macau’, and the new Charter was promulgated. 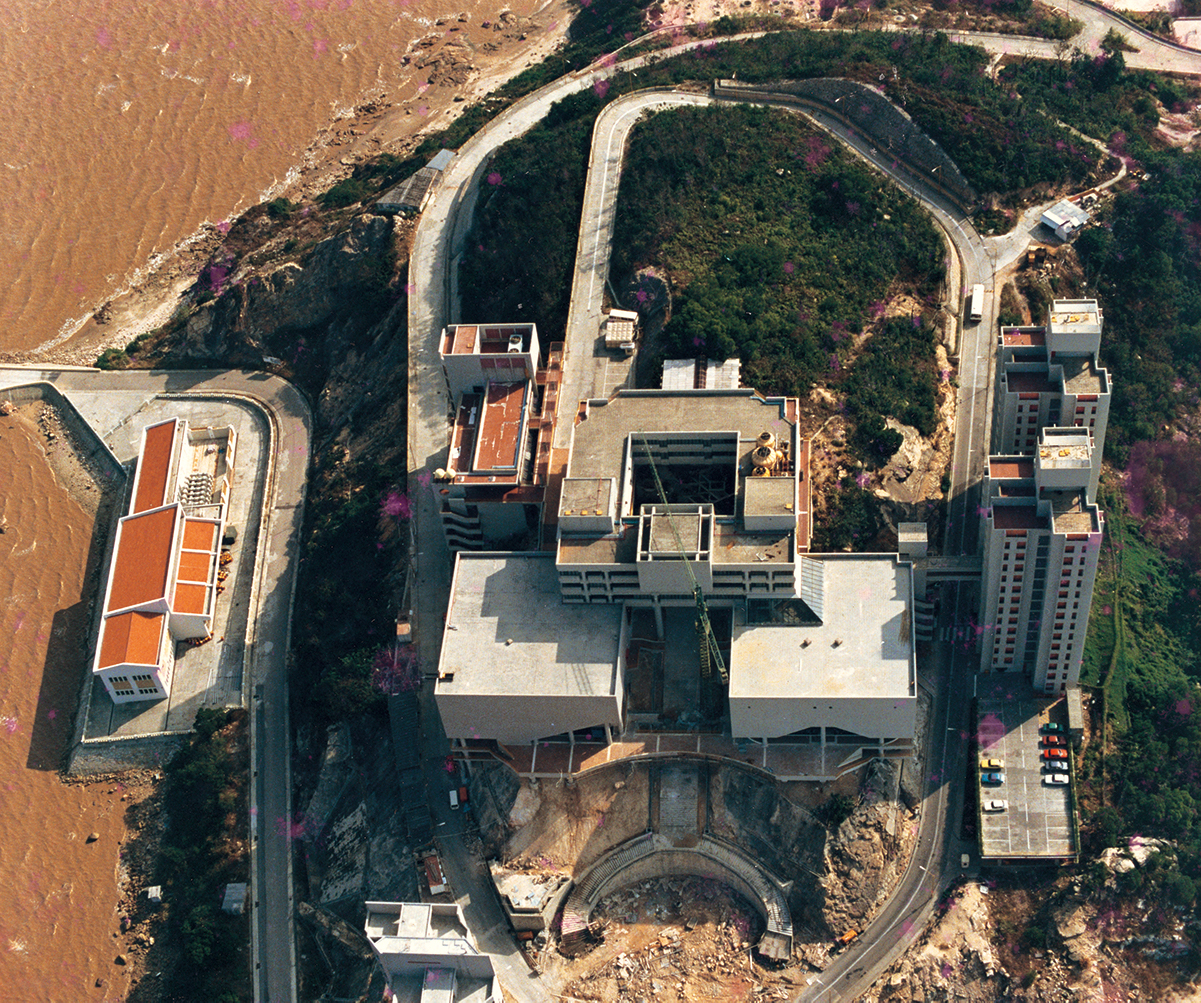 The Centre for Japanese Studies was established.

UM successfully developed its first microelectronic chip; the Educational Research Centre and the Centre for Macao Law Studies were established.

The Principals’ Recommended Admission Scheme was launched. Under this scheme, outstanding local students recommended by their principals are eligible to apply for direct admission to UM with exemption from the entrance examination.

The Macao SAR government restructured the University Council and initiated Charter revision in order to facilitate the implementation of an international mode of governance at the university.

The English Language Centre and the Institute of Chinese Medical Sciences were established.

The Centre for Information and Communication Technology in Education, the Centre for Engineering Research and Testing, and the Institute for the Study of Commercial Gaming were established.

UM formulated the Ten‐Year Development Strategy, which includes the university’s vision for building a new campus.

In January, during his visit to Macao, then Vice President Xi Jinping announced the central government’s decision to develop Hengqin Island. The new campus project officially kicked off.

On 27 June, the National People’s Congress Standing Committee adopted a bill that proposed authorising the Macao SAR to exercise jurisdiction over the new UM campus on Hengqin Island.

The University of Macau Development Foundation was established.

On 20 December, then President Hu Jintao officiated at the groundbreaking ceremony for the new campus. 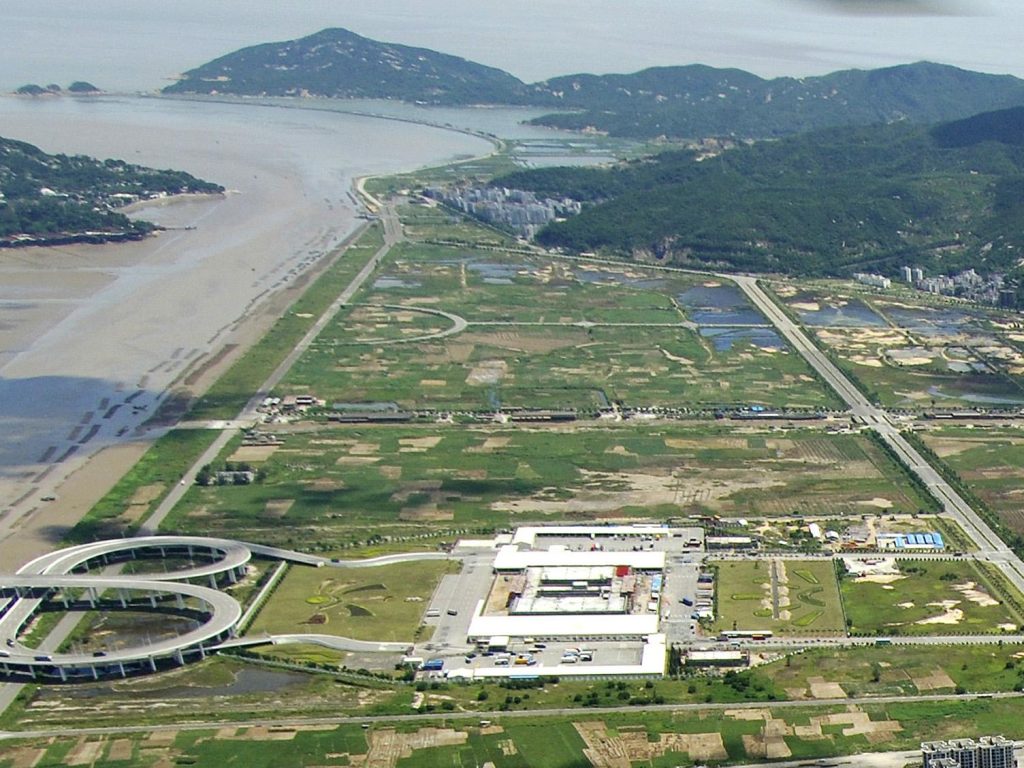 Zhuhai UM Science and Technology Research Institute and the Asia‐Pacific Academy of Economics and Management were established.

The Faculty of Health Sciences was established.

On 20 July, the new campus became operational and came under the jurisdiction of the Macao SAR.

On 5 November, then Vice Premier of the State Council Wang Yang officiated at the inauguration ceremony for the new campus.

The Institute of Applied Physics and Materials Engineering was established. 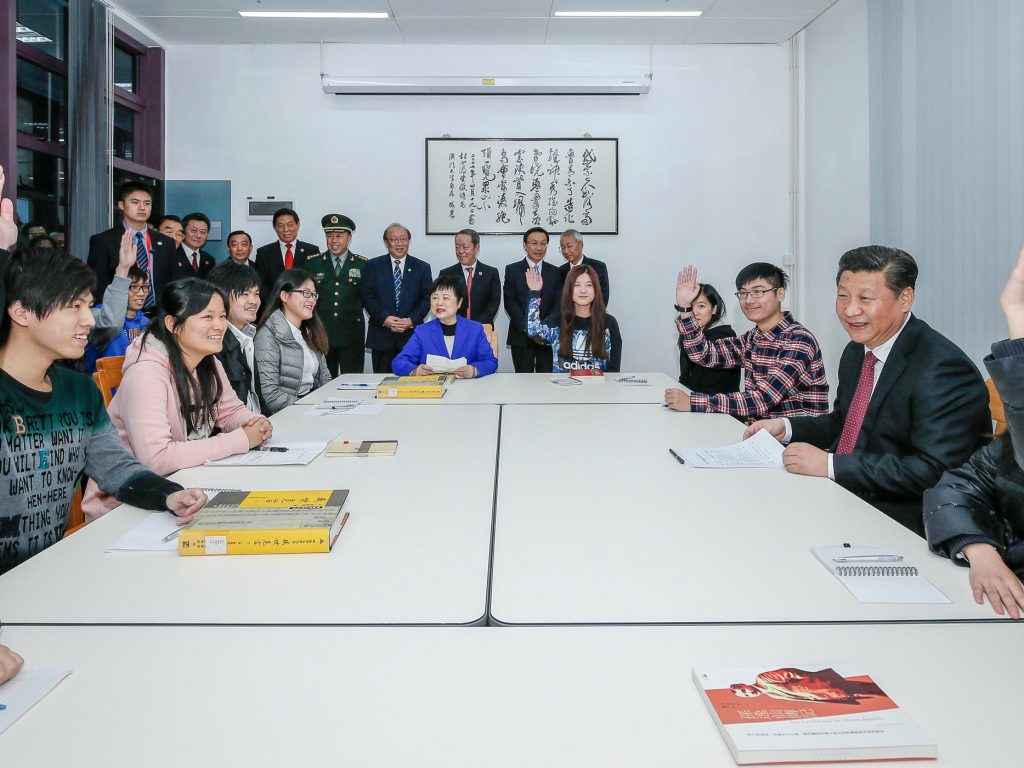 UM received the Medal of Merit‐Education from the Macao SAR government, becoming the first tertiary institution in Macao to receive this honour.

The Centre for Chinese History and Culture, the Chinese‐Portuguese Bilingual Teaching and Training Centre, and the Institute of Collaborative Innovation were established.

The Ministry of Education presented a gift to UM, ‘The Wall of Great Wisdom’ sculpture, which conveyed the hope that UM would continue to promote traditional Chinese culture and virtues.

UM received approval from the central government to establish its third state key laboratory, namely the State Key Laboratory of Internet of Things for Smart City.

President Xi Jinping sent a reply letter in response to a joint letter submitted by representatives of higher education institutions
in Macao. In the letter, President Xi expressed his hope that higher education institutions in Macao would nurture more graduates who love the country and Macao and attain more achievements in science and technology, so as to help promote economic diversification and sustainable development of Macao as well as the development of the Guangdong‐Hong Kong‐Macao Greater Bay Area.

UM established an industry‐academia collaboration base on Hengqin Island through the Zhuhai UM Science and Technology Research Institute.

On 1 October, a model of UM’s library, a landmark on the UM campus, was showcased on Macao’s float during the National Day Parade held in Beijing in celebration of the 70th anniversary of the People’s Republic of China. 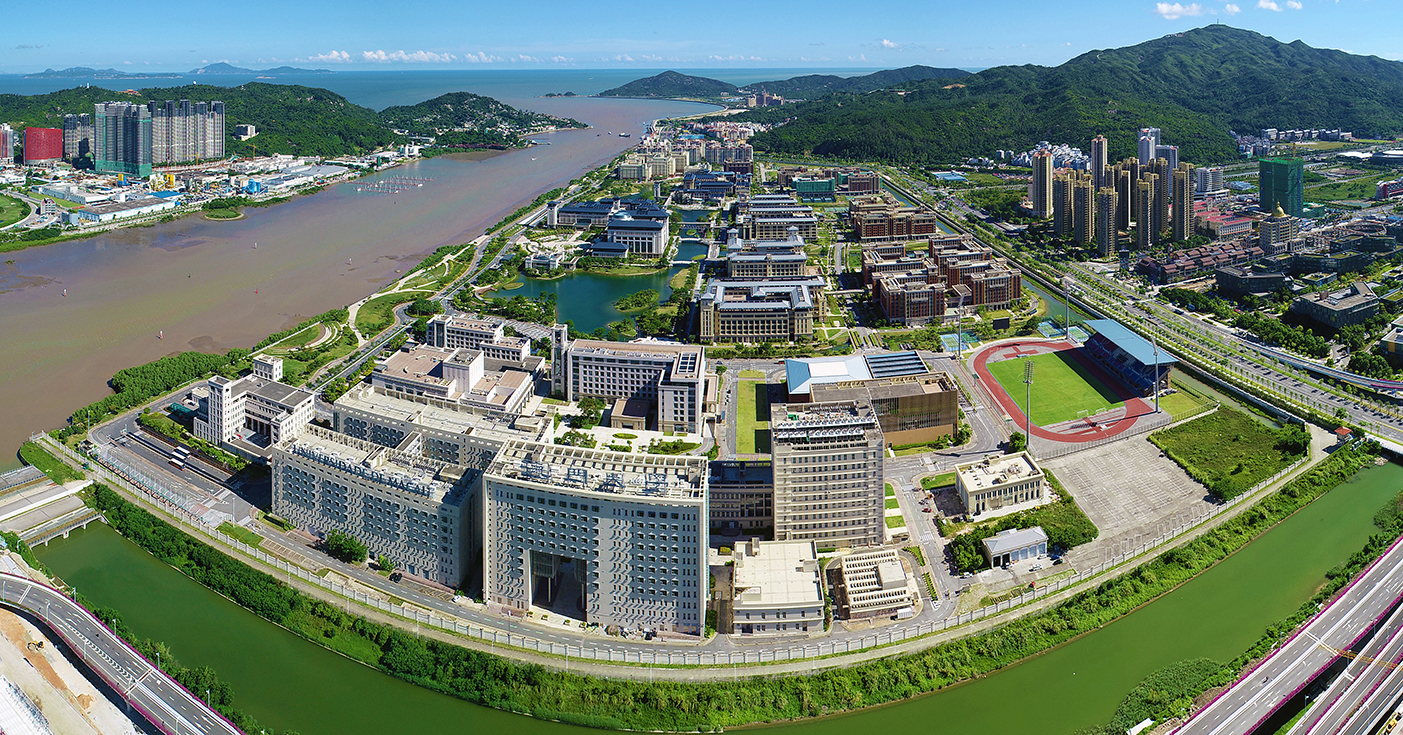 The Centre for Regional Oceans was unveiled.

UM held an opening ceremony for the Public Administration Training Centre and the inaugural leadership training course designed for local civil servants, to help build a talent pipeline for the Macao SAR government.

On 17 January, UM held an opening ceremony for the celebration of its 40th anniversary.

Set Sail for New Horizons on the 40th Anniversary of the University of Macau: Rector’s Words

Set Sail for New Horizons on the 40th Anniversary of the University of Macau: Providing Various Services to Society

Set Sail for New Horizons on the 40th Anniversary of the University of Macau: Developing an International Faculty Team

Set Sail for New Horizons on the 40th Anniversary of the University of Macau: Promoting Technology Transfer