Prof Zheng Wenhua in the Faculty of Health Sciences has studied artemisinin for many years. He has found that artemisinin and its derivatives play an important role in preventing and treating cancer growth and metastasis.

The Chinese scientist Tu Youyou said, ‘Artemisinin is a gift of traditional Chinese medicine to the world.’ Prof Zheng has many years of experience studying the mechanism for using artemisinin to treat disease. He was the first to discover that artemisinin has a neuroprotective effect against cell damage caused by oxidative stress, and may become a therapeutic agent for central nervous system diseases. 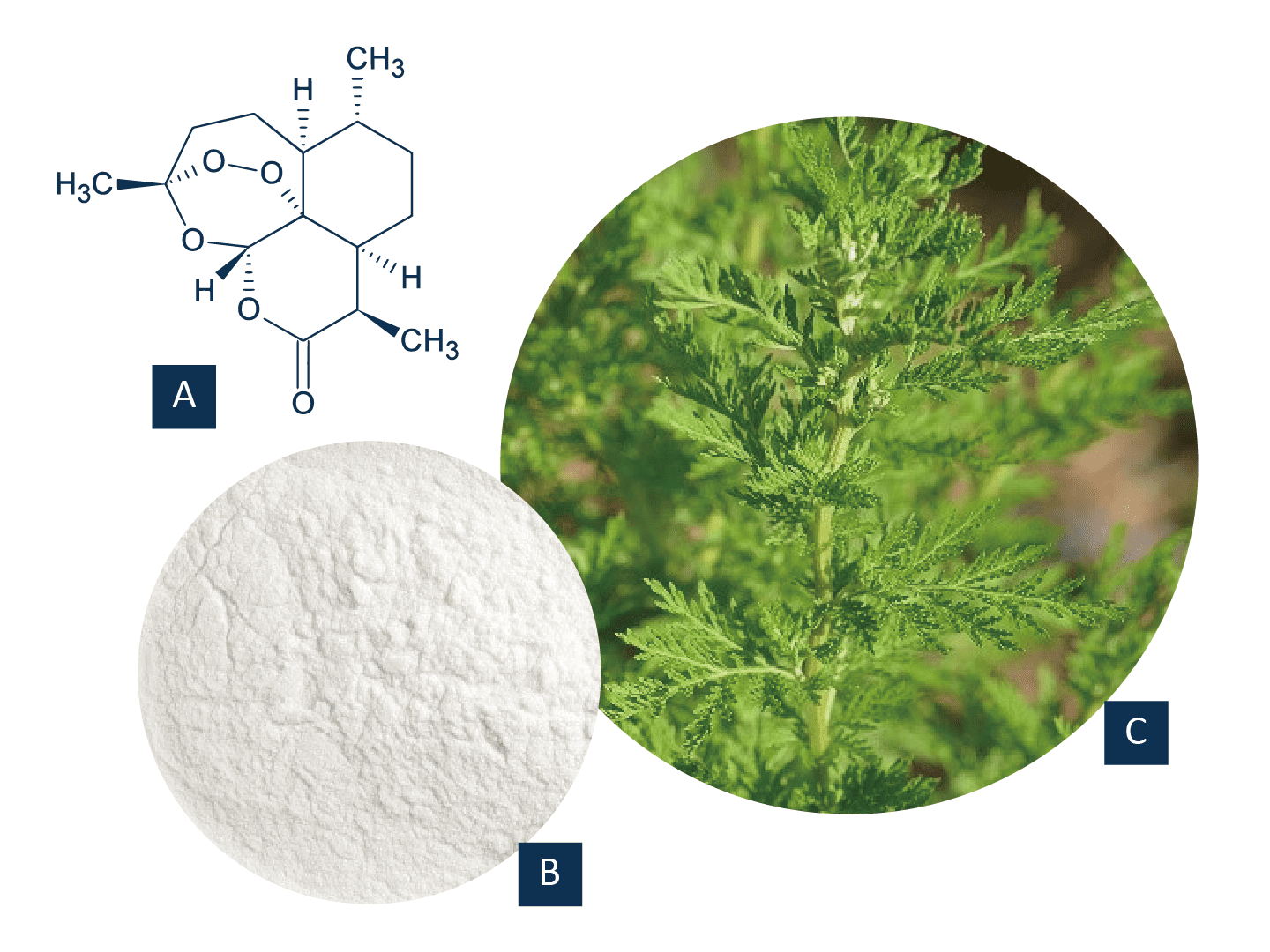 Following the discovery of the neuroprotective effect of artemisinin, Prof Zheng’s team is now studying the role and the action mechanisms of artemisinin, and its derivatives, in the prevention and treatment of cancer, especially the relatively rare eye cancer. ‘We have established cell and animal models for various tumours, including malignant ophthalmic tumours, and we have found that artemisinin and its derivatives can inhibit the growth and metastasis of tumour cells, and extend the survival time of animals,’ says ProfZheng. He explains that artemisinin derivatives can also kill some drug‑resistant tumours, or delay the development of drug resistance. Moreover, artemisinin derivatives have been shown to enhance tumour immunology in animals. 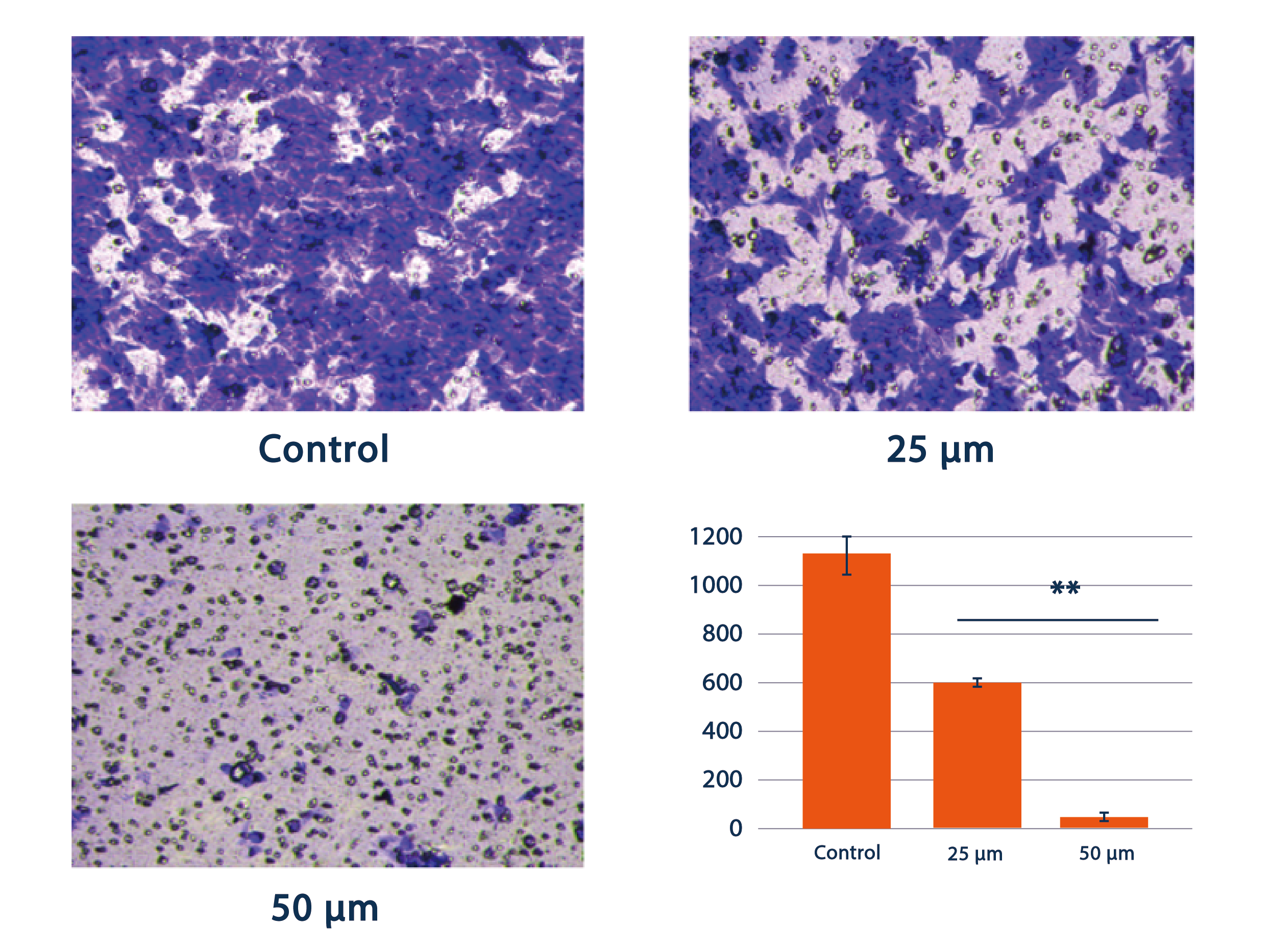 Prof Zheng says that in the past, the main treatment for malignant ophthalmic tumours in the uvea was eye removal surgery, but recent studies have found that the effect of eye removal is doubtful at best, and ineffective at worst. ‘The mortality rate of patients with tumours in the uvea is extremely high because the tumours tend to metastasise to the liver after one or two years. We recently found an effective ingredient in Chinese herbal medicine, which can inhibit the growth of tumours,’ says Prof Zheng. The team has already applied for a patent for the discovery. 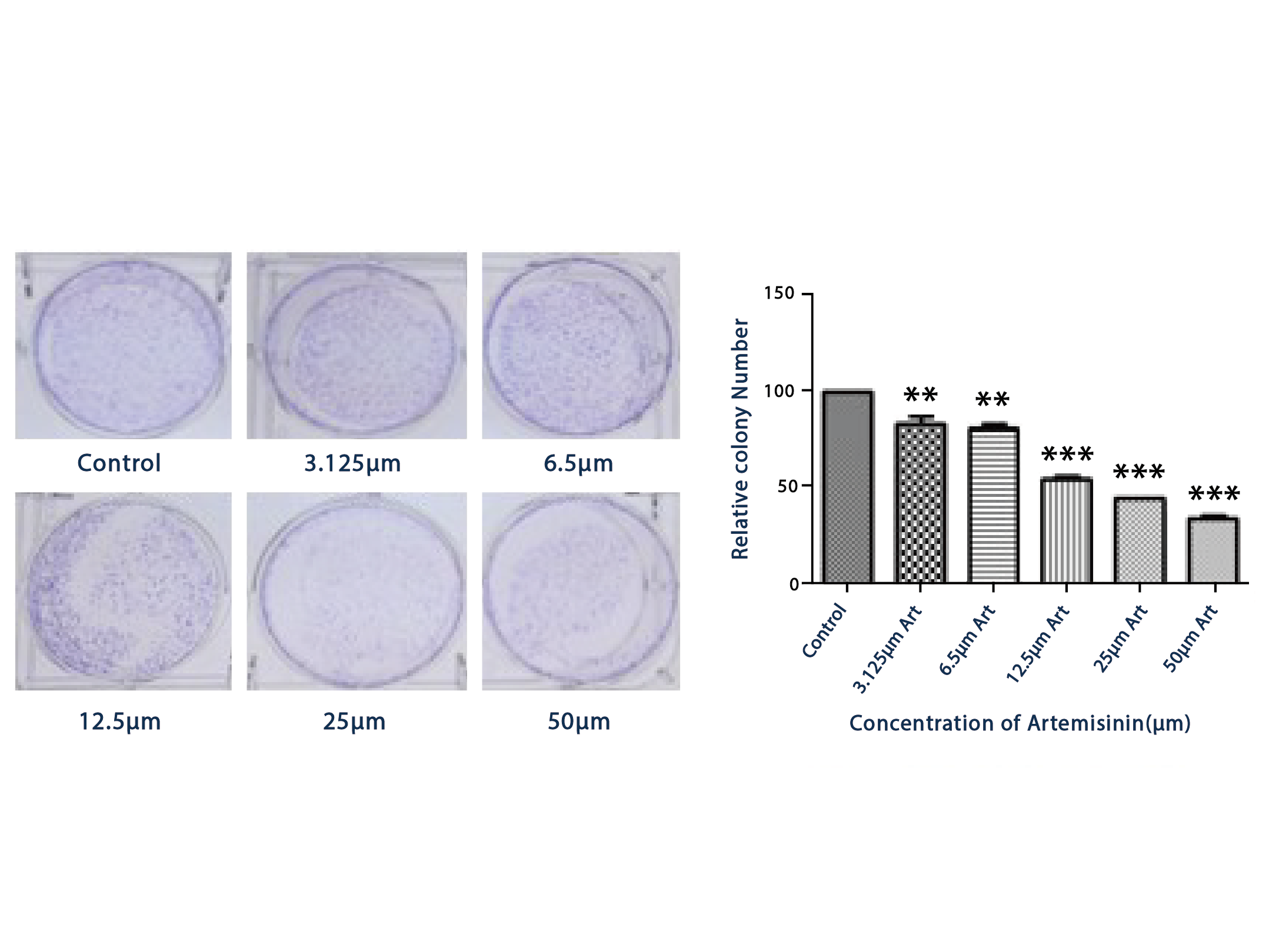 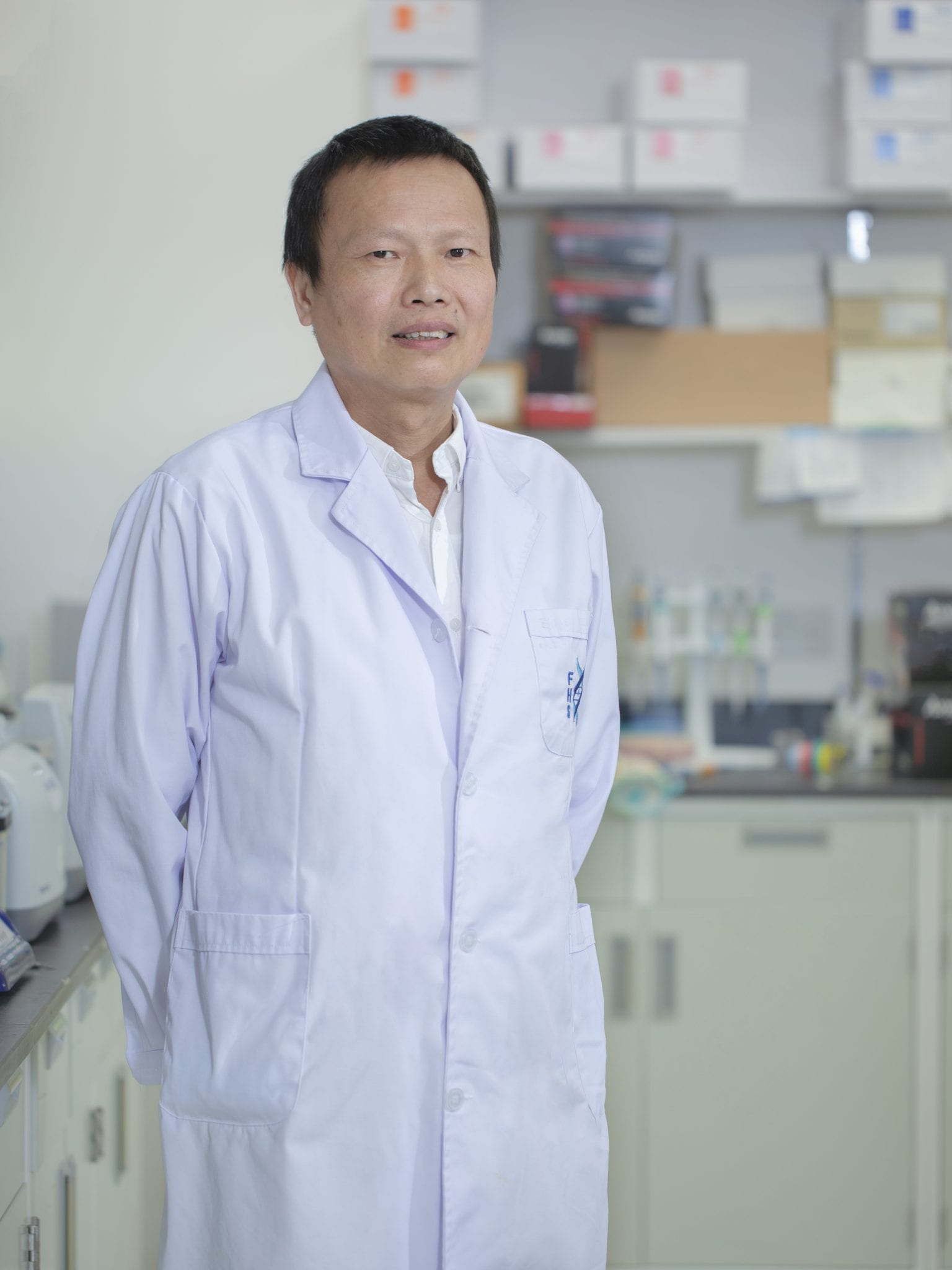 Prof Zheng Wenhua received a bachelor’s degree in medical sciences from Sun Yat‑sen University of Medical Sciences and a doctoral degree in pharmacology from McGill University, in Canada. In 2006, he returned to China through Sun Yat‑sen University’s 100 Talent Programme. He joined UM in 2015, studying the role and action mechanisms of artemisinin compounds inhibiting tumour growth and metastasis and in enhancing tumour immunology. He restructured and screened the compounds to find more effective anti‑tumour/neuroprotective agents. He has published over 100 papers in SCI‑indexed journals, one of which was selected as one of China’s most influential international academic papers in 2012.