Cell culture is a technique widely used for research and medical purposes. A typical example involves testing the impact of different types and concentrations of drugs on cancers cells and normal cells, usually in Petri dishes and well plates. However,these culture plates do not allow researchers to observe the differences among individual single cells as they tend to aggregate. To tackle this problem, UM researchers engineered 3D microstructures on a DMF chip for single‑cell cultures. The microstructure forms nearly 1,000 semi‑closed square micro‑wells, each of which has a length of 20 μm ‑ just the right size for a single cell. 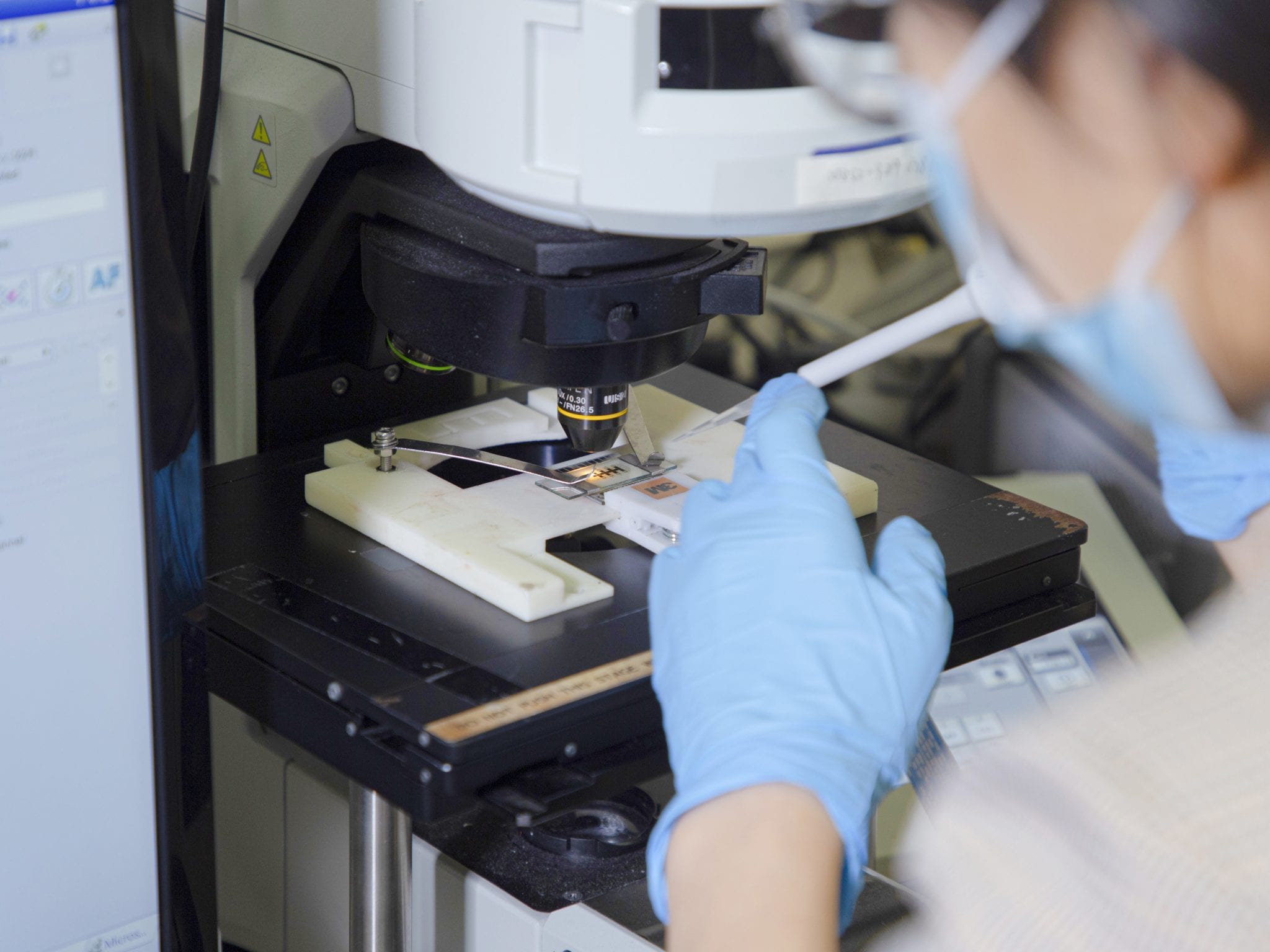 The study has been published by Microsystems & Nanoengineering, an authoritative journal under the Nature Publishing Group. ‘The semi‑closed wells allow single cells in the same droplet to maintain intercellular communication so that we can accurately observe the effects of drugs on cell colonies,’ Prof Jia says. ‘They form a concave surface at the droplet interface and keep the cells in the single‑cell state.’ 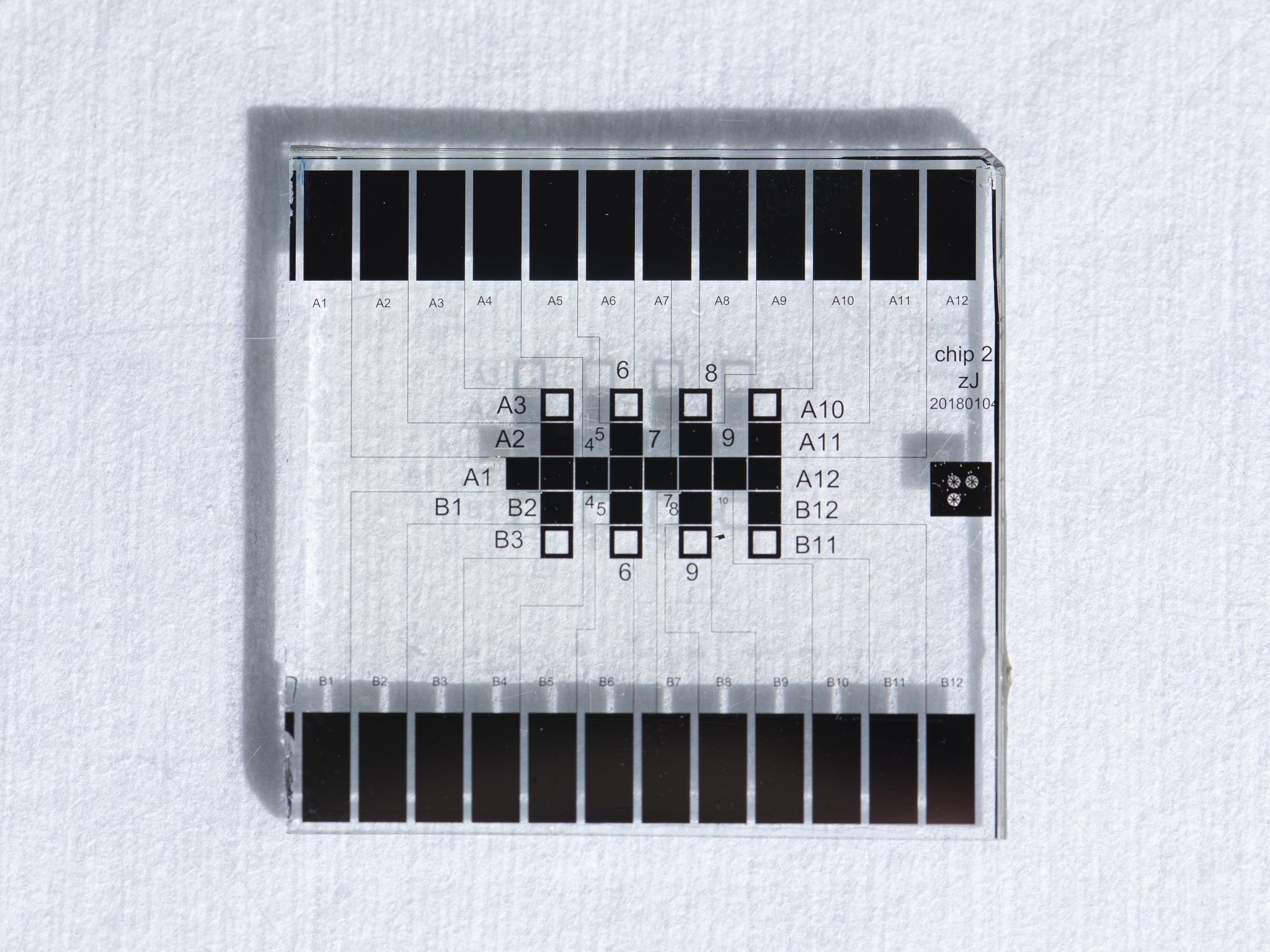 In many ways, the DMF system is a marked advancement from conventional culture plates: It is much smaller and requires 100 times lower volume of drugs and cells, thus sharply decreasing the cost of drug screening. ‘Using a 96‑well plate takes 100 μl reagent to test one drug concentration, but our DMF needs only one μl or less,’ Dr Zhai says.

The researchers are still working toward further automation of single‑cell culture. With consistent improvement, the DMF system will hopefully allow doctors and researchers to add tumour cells and drugs to the chip separately, and remotely control their on‑chip combination.

IAS Creates a Research Platform for Humanities and Social Sciences 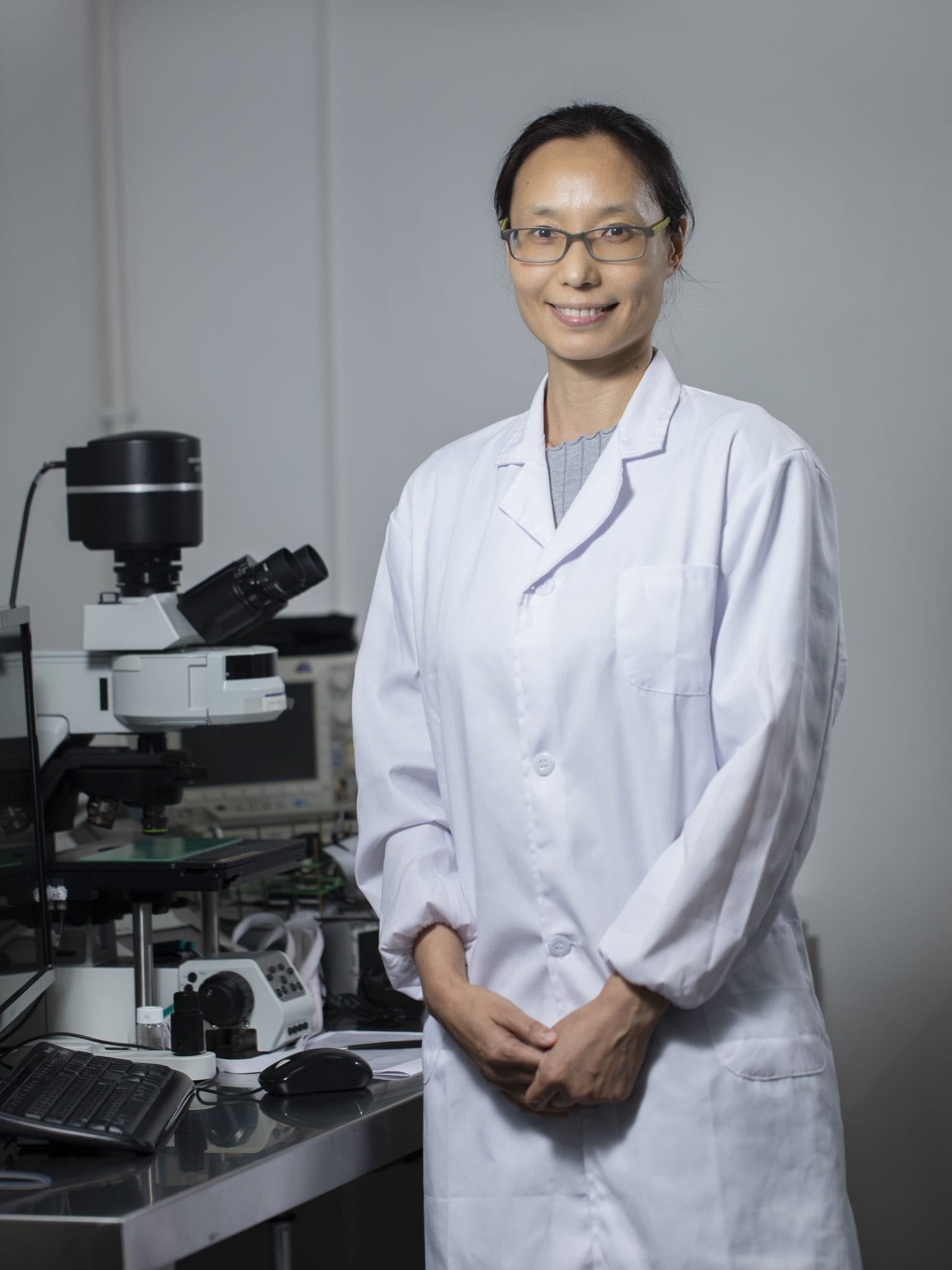 Prof Jia Yanwei obtained her PhD degree from the National University of Singapore and received her postdoctoral training at Brandeis University in the United States. She leads a group to work on digital microfluidics for disease diagnostics and precision medicine. She won an Innovation Award at the Ninth International Multidisciplinary Conference on Optofluidics. 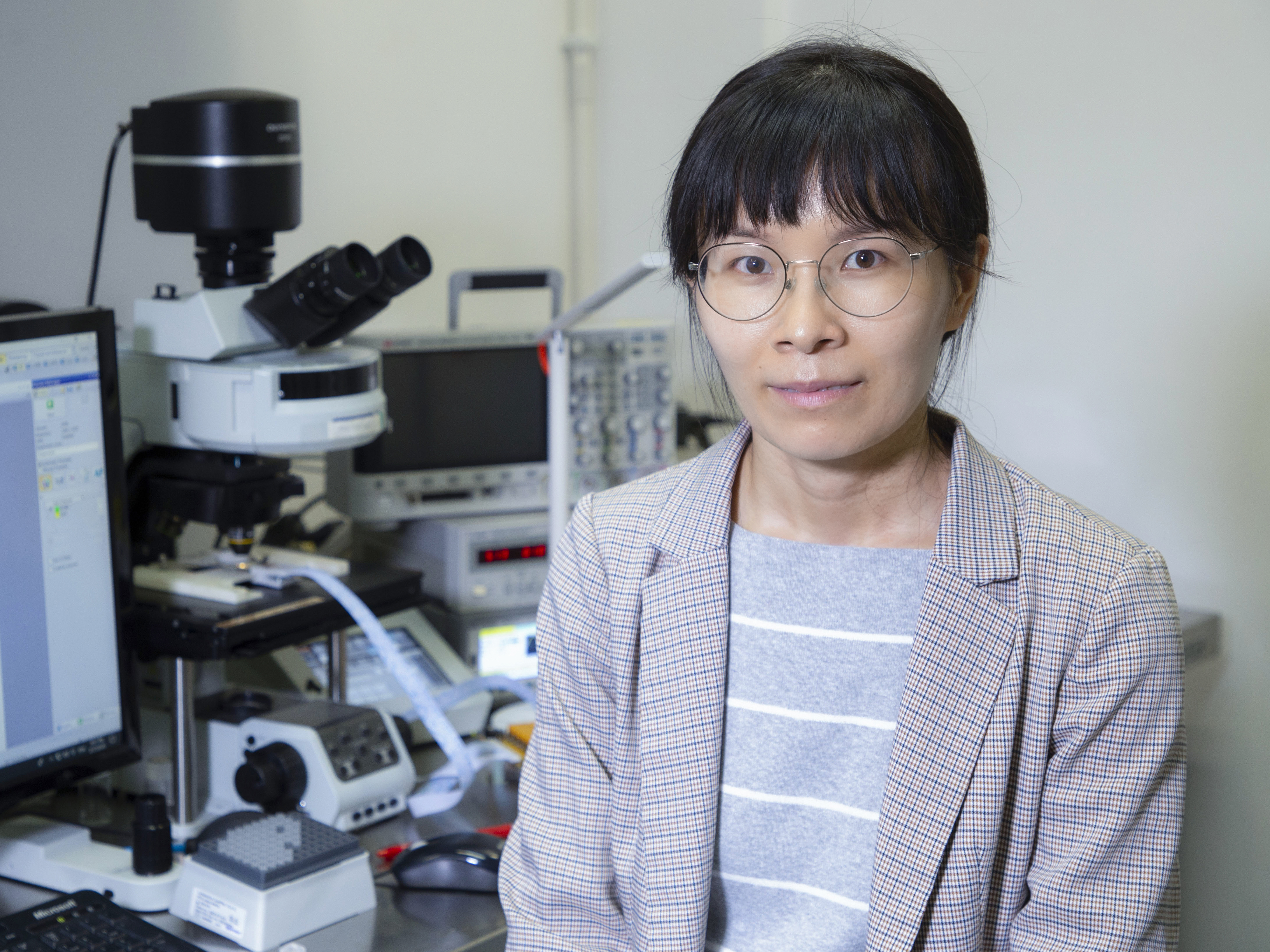 Dr Zhai Jiao obtained her PhD degree in bioinorganic chemistry from the University of Chinese Academy of Science. Her PhD research mainly focused on biological analysis and tumour therapy. She later worked as a postdoctoral fellow at UM to study drug screening on digital microfluidics.