Chen Xiuping, associate professor in the Institute of Chinese Medical Sciences, along with his research team, is working to develop new strategies for treating cancer with Chinese medicine based on non-apoptotic ‘programmed necrosis’ of cancer cells (otherwise known as ‘necroptosis’, which means genetically controlled cell death).

Prof Chen says there are two forms of cell death: programmed and non‑programmed. ‘Programmed cell death’ refers to cell death controlled by specific genes and proteins, such as apoptosis, which is analogous to the natural death of a person.‘Unprogrammed cell death’ refers to the sudden death of cells in an extreme environment, which is similar to the accidental death of a person. Necroptosis is a non‑apoptotic method of programmed death. When this form of cell death occurs, it activates RIP1, RIP3, and MLKL proteins.MLKL proteins form small pores in the cell membrane, resulting in changes in osmotic pressure inside and outside the cell, which in turn causes cell death. He explains: ‘The cells “swell” like balloons, and when the swelling reaches a certain point, the cells burst and die. Like apoptosis, necroptosis can also directly kill cancer cells.’ 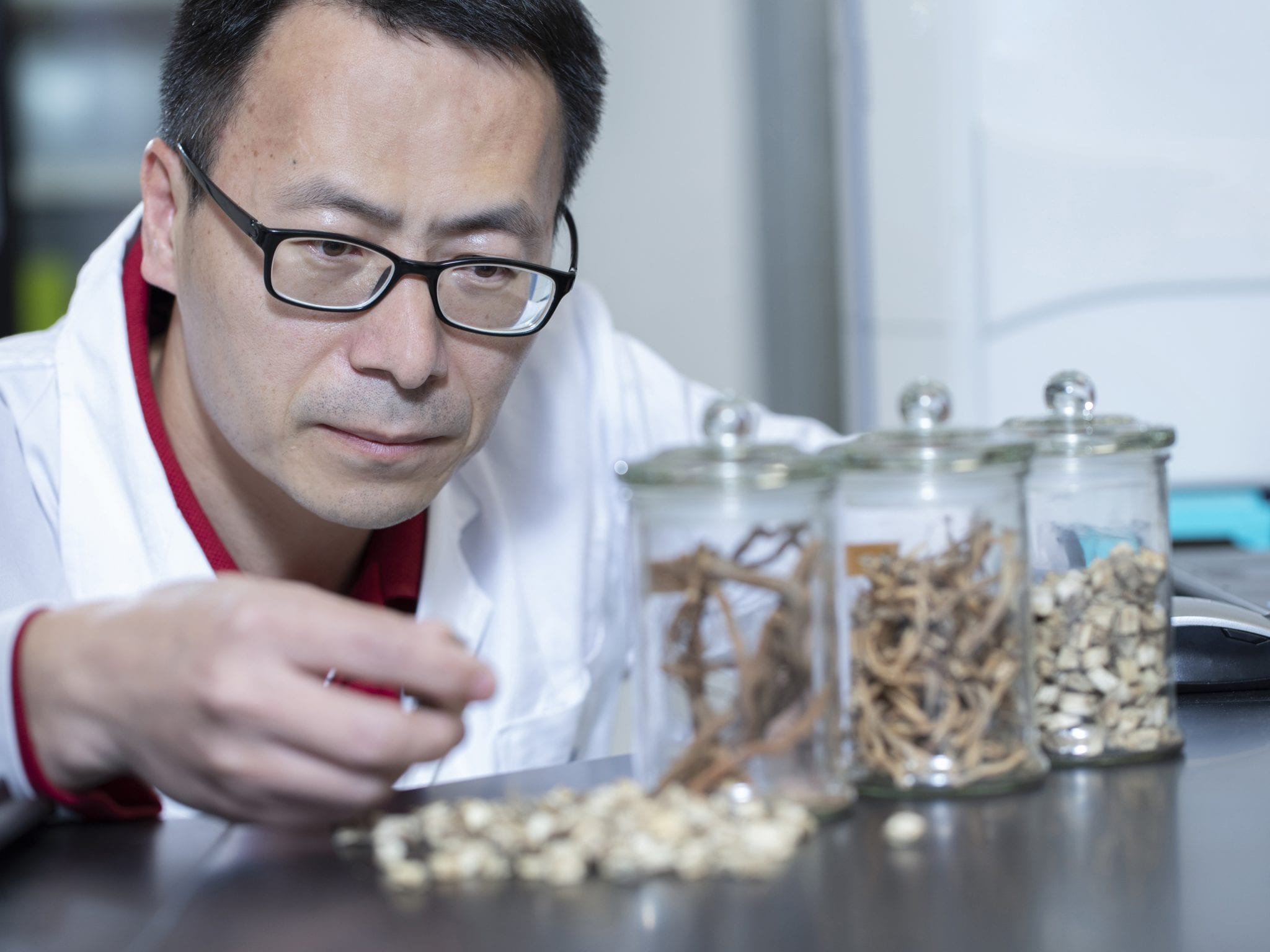 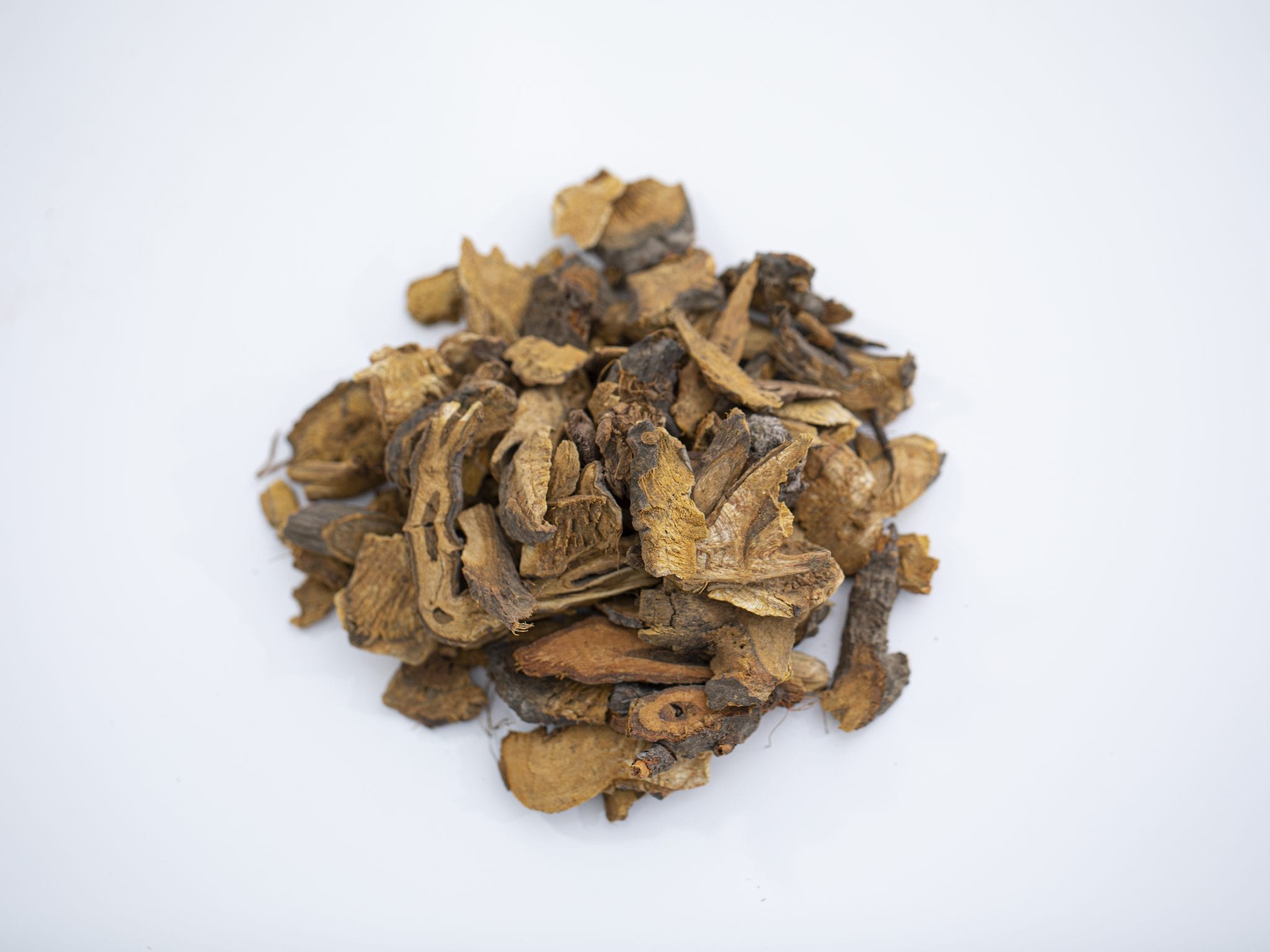 Although the team is still at the basic research stage,Prof Chen says that the efficacy of this strategy of inducing necroptosis of cancer cells has already been confirmed in animal testing. He says, ‘In view of the increasingly common resistance to cancer drugs and the low efficacy of Chinese medicine‑induced apoptosis, this may be a promising research direction for treating cancer with traditional Chinese medicine.’ 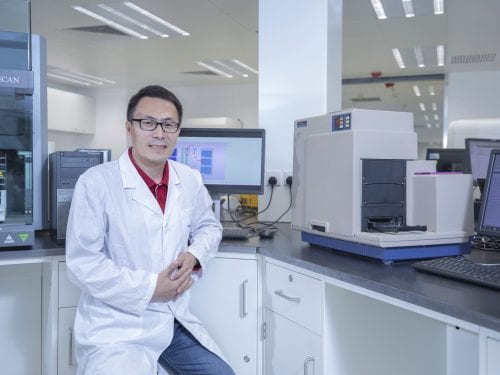 Prof Chen Xiuping has studied pharmacology for nearly two decades. He has published more than 150papers in SCI‑indexed journals, and has applied for six patents. He has headed scientific research projects in mainland China and Macao. He is a two‑time recipient of the Macao Science and Technology Award in the ‘Natural Science Award’ category.