A team led by Chen Xin, professor in the Institute of Chinese Medical Sciences, has identified some naturally occurring compounds from traditional Chinese medicine that may boost anti-cancer immune responses.

Immunotherapy refers to the treatment of diseases, including cancer, by activating the immune system. This approach is often effective, with mild toxic or adverse effects, and makes relapses unlikely, thus attracting attention from researchers around the world. However, immunotherapy is not as simple as it sounds because some immune cells come to the aid of tumours rather than fight them. Among such ‘traitors’ are RegulatoryT lymphocytes (Treg cells), which suppress other immune cells from attacking cancer cells.

Prof Chen was the first to report that the interaction between the tumour necrosis factor (TNF) and its type‑2 receptor (TNFR2) could activate and expand Treg cells to support the growth of tumours. According to Prof Chen, the blockade of the signalling of TNFR2 has emerged as a new strategy to eliminate Treg cells and consequently enhance immune responses against cancer. In recent years, researchers around the world have substantiated his pioneering findings. 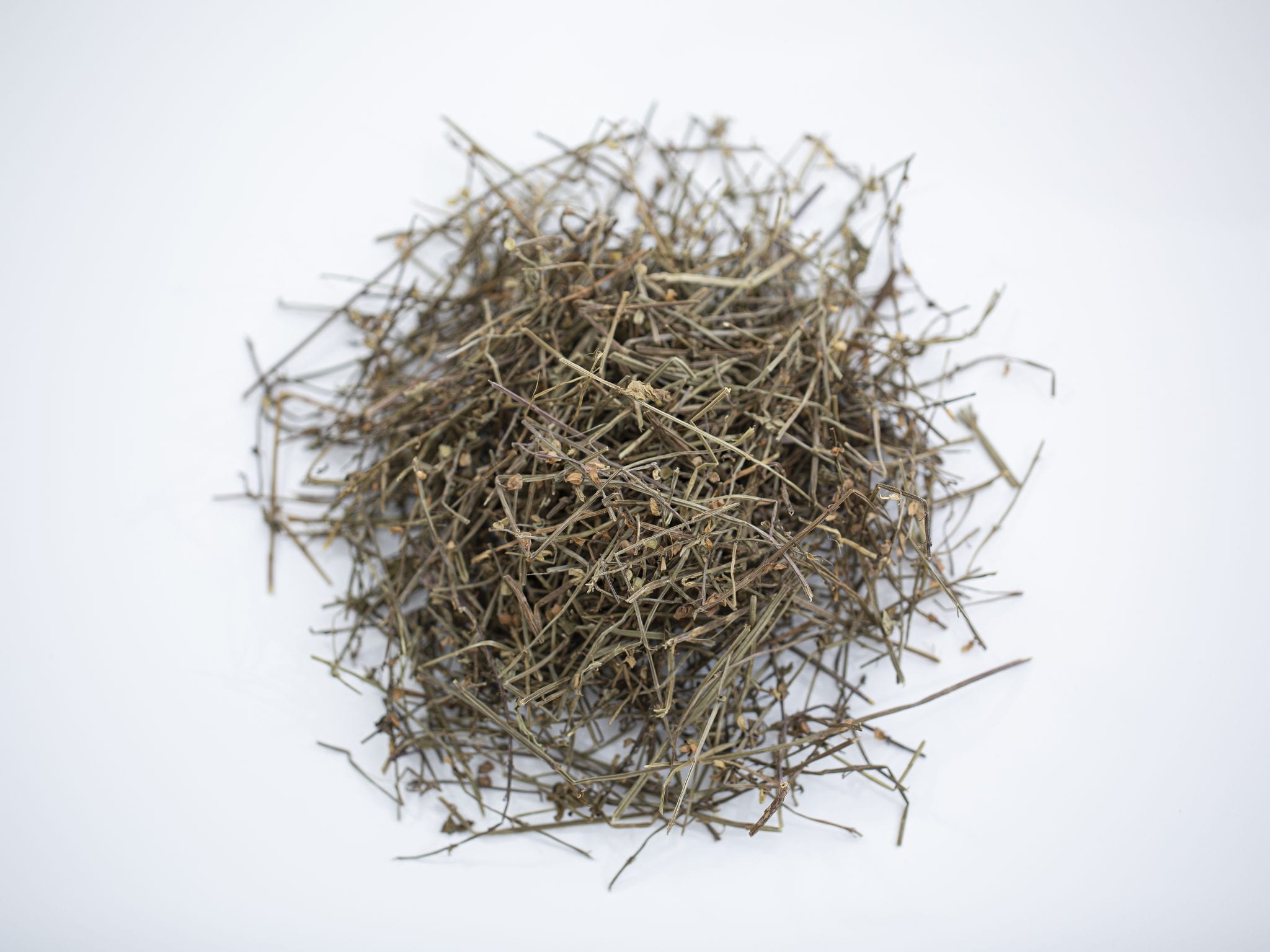 Scutellarin is an active ingredient in some plants used in traditional Chinese medicine, including Scutellaria barbata (as shown in the picture), Erigeron breviscapus, and Scutellaria baicalensis. This natural product could help our immune system to attack cancer cells.

Researchers and pharmaceutical companies in Europe and the United States have tried to develop a variety of TNFR2 antibodies to treat tumours by targetingTNFR2. But Prof Chen’s team is taking a different approach, hoping to replace TNFR2 antibodies with natural small‑molecule compounds that are more affordable and have fewer bothersome side effects. They are studying TNFR2 inhibitors from traditional Chinese medicinal herbs and other natural products. After screening a large number of Chinese herbs, his team has identified a promising compound known as ‘scutellarin’. This compound possesses in vitro and in vivo activity in inhibition of TNFR2 biological function and boosts the anti‑tumour immune responses to suppress tumour growth, as shown in mouse tumour model studies. Following this discovery, Prof Chen and his fellow researchers have filed patent applications in China and the US for the related uses of scutellarin.

To advance this study, Prof Chen started collaborating with researchers at the Kunming Institute of Botany, under the Chinese Academy of Sciences, in early2020. ‘Together, we will study a library of structurally diversified natural compounds, in an attempt to identify more effective TNFR2 regulators for better cancer immunotherapy,’ he says. 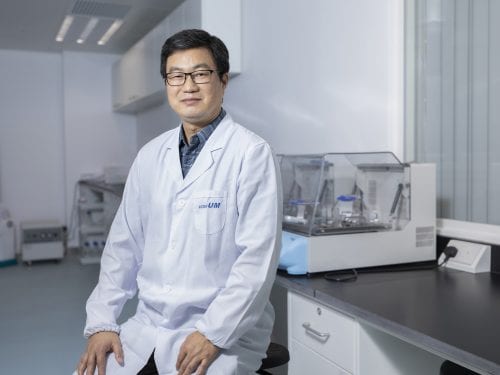 Prof Chen Xin is an immunologist and Chinese medical doctor whose family has practised Chinese medicine for nine generations. His research focuses on immunopharmacology, immunobiology, and translational medicine. Before joining UM, he worked for over a decade at the National Cancer Institute in the United States.