Macao has thrived over the past 20 years since its handover to China in 1999, when Prof Elvis Mak Pui In began his journey studying and researching microchips at the University of Macau (UM). An internationally acclaimed expert in integrated circuits, Prof Mak was the first Macao native to be elected a fellow of the Institute of Electrical and Electronics Engineers. ‘UM gives me great opportunities to study subjects of my interest, for which I am most grateful,’ he says.

Prof Mak is a professor in UM’s Department of Electrical and Computer Engineering, associate director (research) of the State-Key Laboratory of Analog and Mixed-Signal VLSI, and associate dean of the Institute of Microelectronics. From the outset, he decided to study electrical engineering and electronics out of interest. ‘My undergraduate years opened my eyes to a new discipline, laying a solid foundation for my further study. I found that advanced scientific research is demanding. To succeed in research, you just can’t be too determined,’ he says.

With passion and determination, Prof Mak remained at UM for his doctoral research and became a faculty member in 2006. His personal growth coincided with some remarkable changes in the local society. With the city’s steady economic growth since the handover, the local government stepped up its support for scientific research and established the Science and Technology Development Fund (FDTC in its Portuguese acronym) in 2004. ‘Without FDTC’s support, it would have been difficult for us to achieve what we have achieved,’ says Prof Mak. 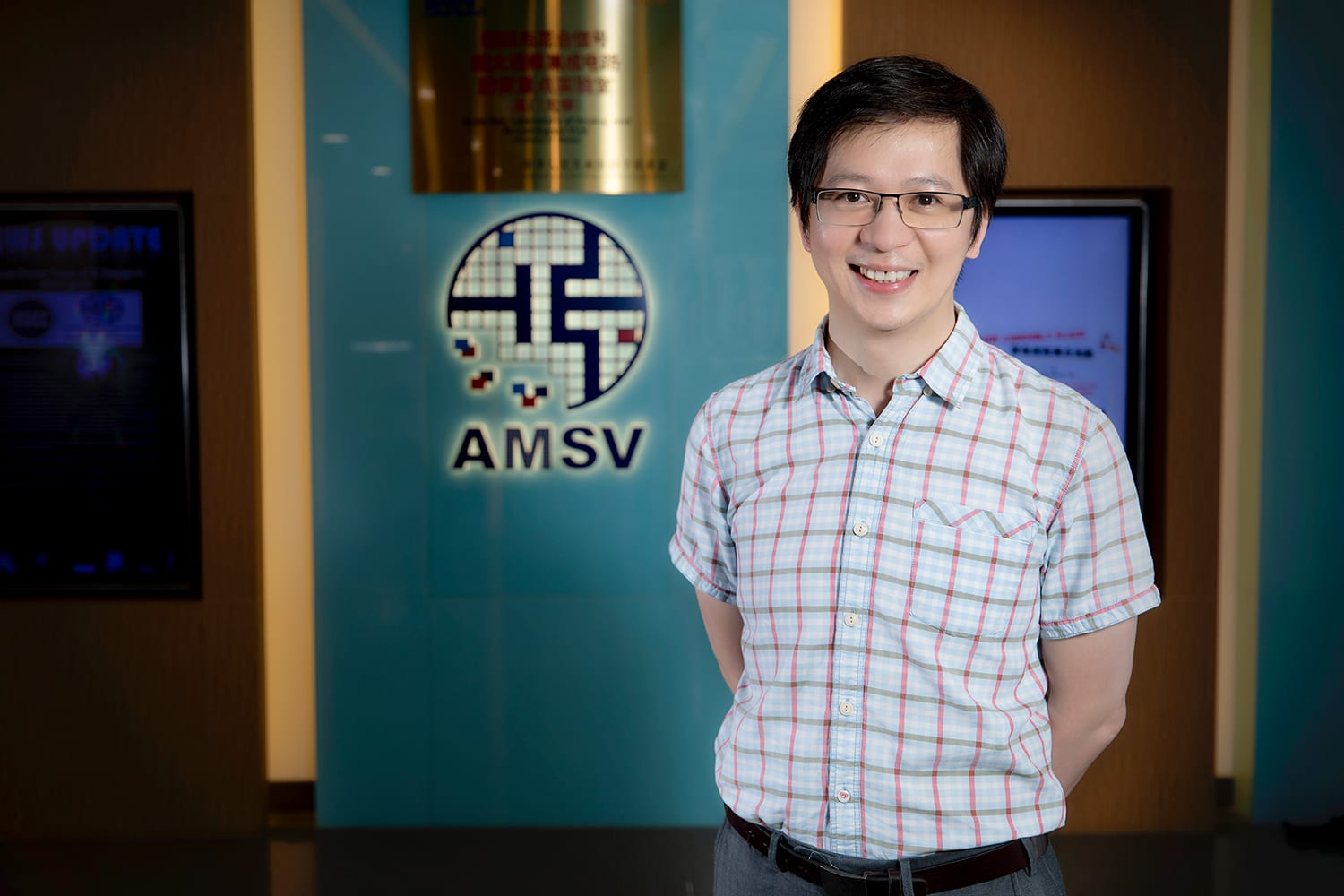 In 2003, UM’s Vice Rector Rui Martins, who was Prof Mak’s supervisor, founded the Analog and Mixed-Signal VLSI Laboratory, which was elevated to the status of a state key laboratory in 2011. Prof Mak says, ‘After gaining this recognition, we received greater support from the FDTC and saw much progress in the recruitment of students and staff.’

Before UM’s relocation to its current campus on Hengqin Island in 2014, the state key laboratory on the old Taipa campus lacked space, which hindered its development. ‘Nobody thought that we would reach our current size,’ says Prof Mak. ‘Without the new campus, we would not have achieved our current results and size. Today, we have over ten professors and 80 students, 60 of whom are PhD students. I would say that our size has increased fivefold or tenfold.’ 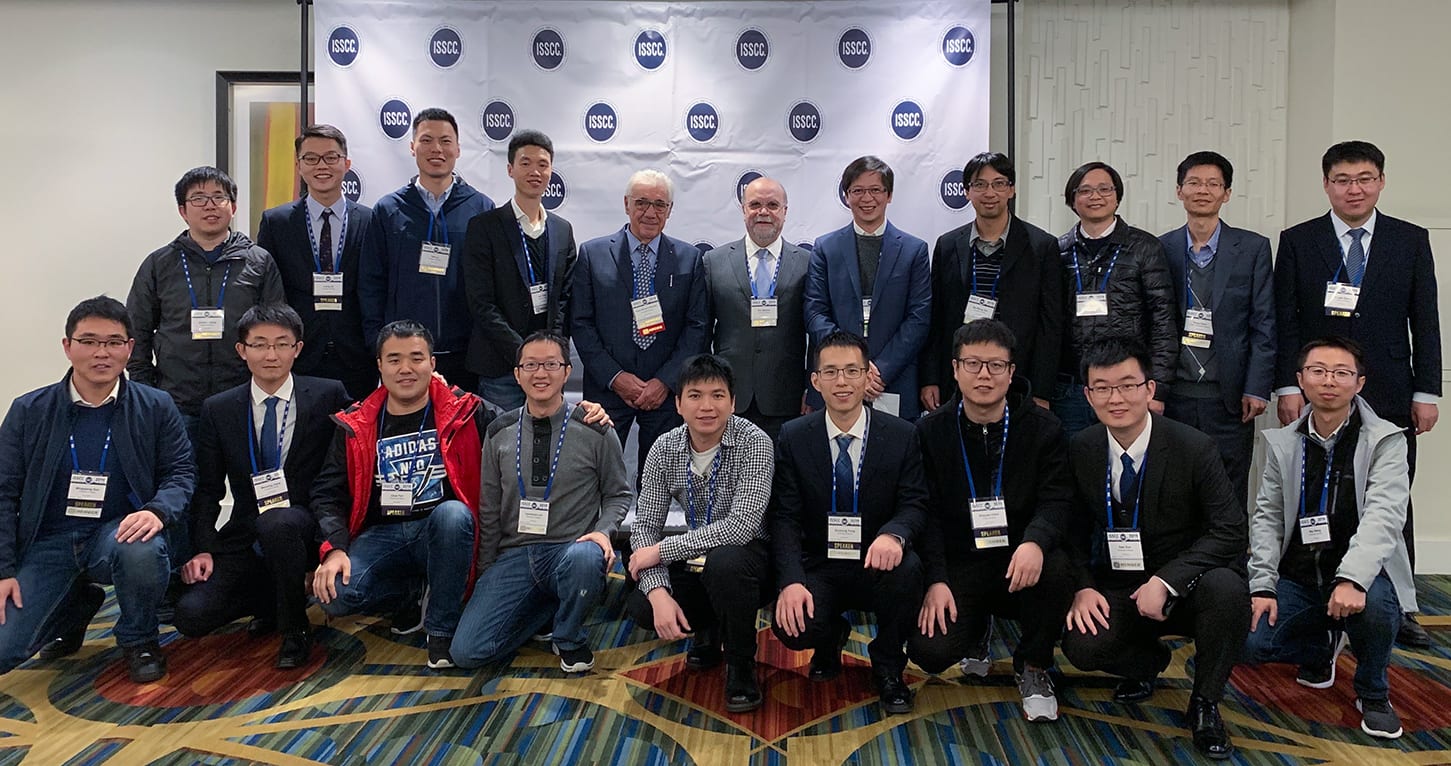 With over 260 published journal papers, Prof Mak’s achievements have been recognised internationally, but he thinks that academic papers, no matter how well-written they are, will eventually become outdated. What truly matters is nurturing students who can make consistent contributions to society. He has supervised over 20 PhD students, all of whom are working at world-class universities or companies. ‘A former student joined an American company right after his graduation, with an annual salary of 1.5 million patacas. Why would an American company want to hire a Chinese engineer? It is simply because our graduates meet their requirements,’ he says.

While American companies pay a highly competitive salary to attract the best researchers, Prof Mak hopes that the state key laboratory will help the Guangdong-Hong Kong-Macao Greater Bay Area to retain the best scientists and technologists. He says, ‘In the next five to ten years, we hope to encourage talented people to stay in the Greater Bay Area, as well as to nurture enterprises and top-tier research teams. Professors in Macao will help our students build up their skills and knowledge. These students can then make scientific contributions on the frontline and create a well-established industry in the Greater Bay Area.’

Rose Lai: My Sense of Mission Urges Me to Return to UM

Agnes Lam: My Life Is Filled with Opportunities Given by UM