The Threat of Breast Cancer

Breast cancer is a significant threat to women’s health. In 2018, over 2 million women worldwide, and over 250,000 in China, were diagnosed with breast cancer. Around 10 to 15 per cent of breast cancer cases are caused by hereditary genetic mutations transmitted following Mendelian genetics. The majority of the mutations are located in BRCA1 and BRCA2 genes (BRCA), which are the essential genes for maintaining genome stability. Women carrying pathogenic mutations in BRCA1 have up to 80 per cent of lifetime risk of developing breast cancer. Mutations in BRCA genes also increase the risk of developing other types of cancer, including ovarian, prostate, and pancreatic cancers. 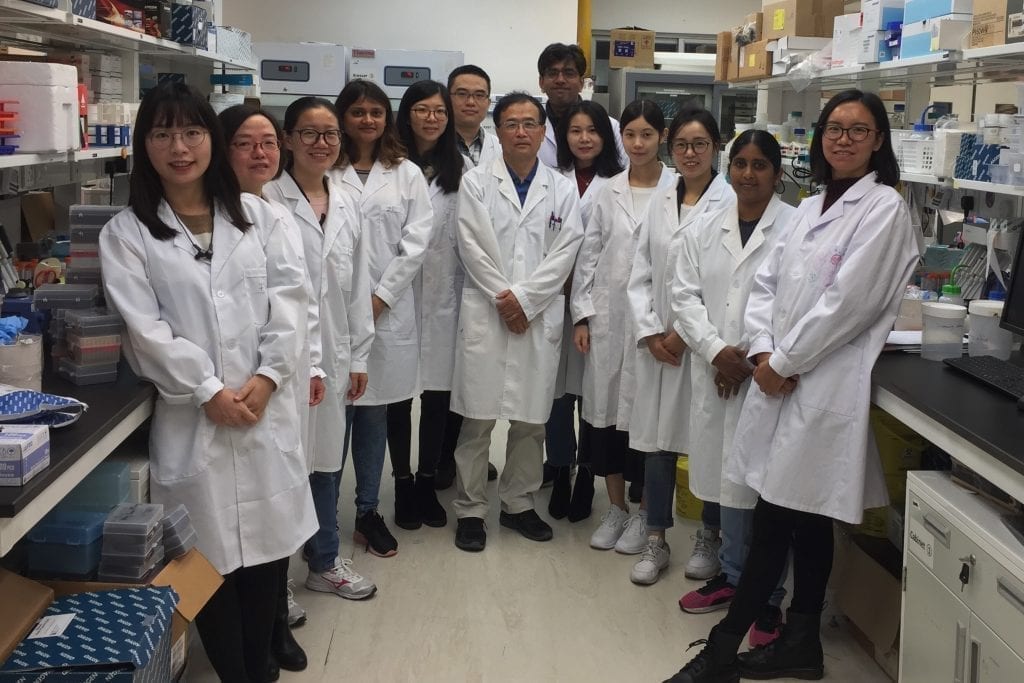 Identification of BRCA mutation carriers before cancer occurrence is the most effective way to prevent mutation carriers from cancer, as it allows early cancer surveillance, targeted drug prevention, preventive surgery, and interrupts mutation transmission to the next generation through in vitro fertilisation. With the known cause of genetic mutation, available methods to identify the genetic mutation, and multiple effective prevention and treatment options, BRCA mutation-caused cancers are the most preventable cancers among all cancer types in humans. The story of the American actress Angelina Jolie provides a vivid example of the relationship between BRCA mutation and breast cancer prevention. 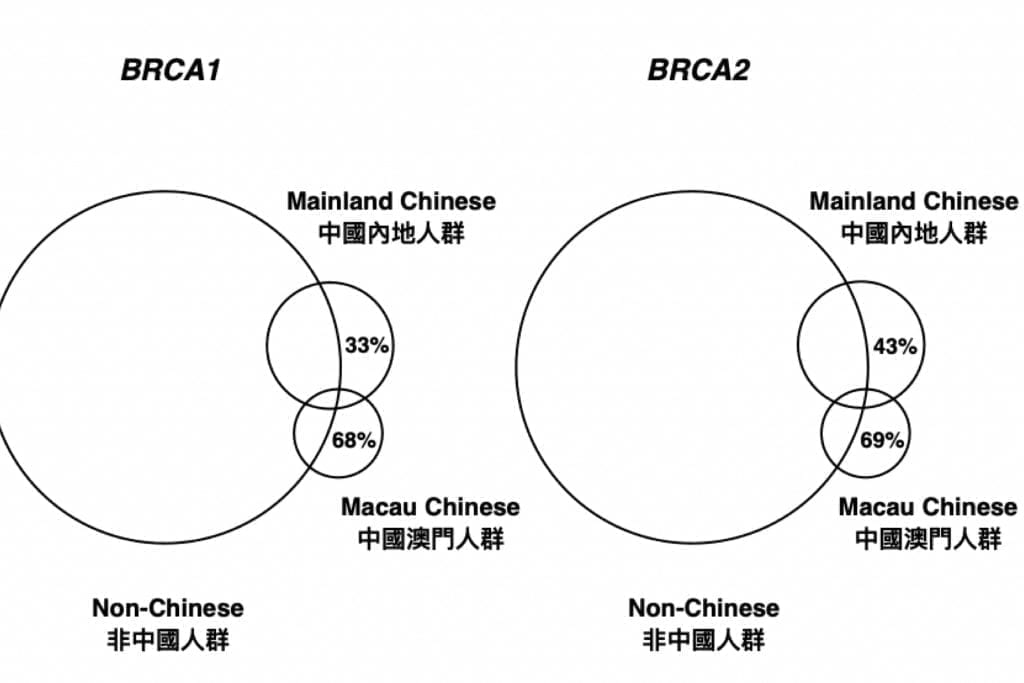 Recent studies have revealed that BRCA mutation in humans is highly ethnic-specific, that is, different ethnicities have very different mutations in BRCA genes. For example, BRCA mutations in Latin Americans are highly heterogeneous, whereas BRCA mutations in Asians differ substantially from those in Caucasians. Ethnic-specific BRCA mutation is important, as it reflects the genetic basis for the cancer occurring in different ethnic populations, and provides specific mutation targets for precise identification of the mutation carriers for prevention, diagnosis and treatment of the cancer in given ethnic populations. However, the BRCA mutation data widely used in clinical applications are mostly derived from Caucasian populations in Europe and North America, which account for only a small portion of the total human population, whereas the data from non-Caucasian ethnicities, which account for 80 per cent of world population, are rare. 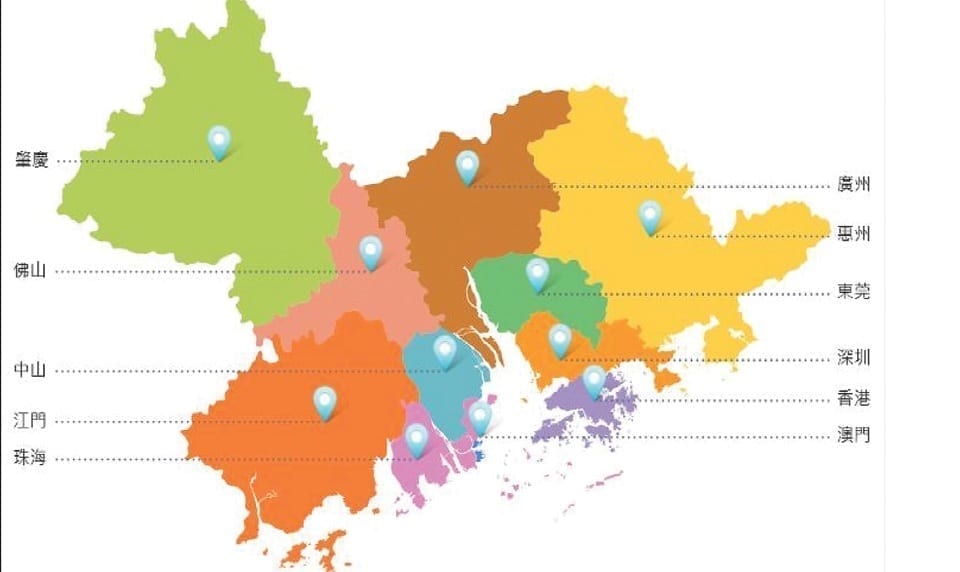 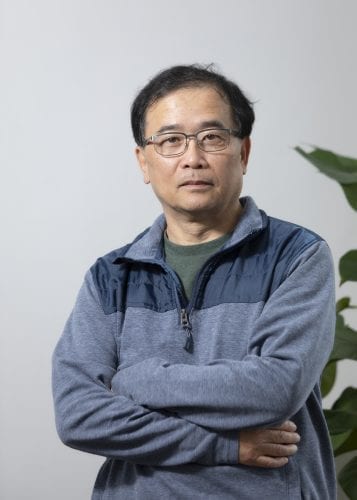 Wang Shanming is a professor in the Faculty of Health Sciences, University of Macau. His current research focuses on the use of medical genetics, genomics, and bioinformatics methods to understand the role of genetic factors in cancer development, and the development of strategies to prevent cancer caused by genetic mutations at the population level.

We further analysed BRCA mutations in Macao. Macao has a population of over 600,000, in which over 50 per cent are female, and 95 per cent are of Chinese ethnicity and predominantly Cantonese. Breast cancer is the most commonly occurring cancer of all cancer types in females in Macao, with 1,353 breast cancer cases diagnosed between 2003 and 2013. Through analysing 2,000 individuals in Macao, we observed a higher frequency of BRCA mutations in the Macao population than in other populations. This suggests that BRCA mutations can play a more significant role in breast cancer in the Macao population than in other populations (Fig.1). A significance of studying the population in Macao is that the data can be readily applicable to the population in the Greater Bay Area, including Guangdong, Hong Kong, and Macao.

Note: This is the first large open-access Chinese BRCA mutation database, which contains data on almost all known BRCA mutations found in the Chinese population. This is also one of the largest non-Caucasian single-country BRCA mutation databases. It is the hope of the Faculty of Health Sciences that this database will promote the study of BRCA-related cancers in the Chinese population and the clinical applications of the research results, and enhance domestic and international collaboration in the field.

From Tradition to Innovation: Lampo Leong’s Interdisciplinary Approach to Art and Design