Skip to content
An Historic Moment: Mathematical Education Methods from the Mainland and Macao Spread Overseas

In recent years, there has been growing international interest in mathematical education in China, both on the part of the media and ordinary people. The BBC documentary, Are Our Kids Tough Enough? Chinese School, has sparked widespread interest and discussions both in China and in the West. According to the documentary, students taught by Chinese teachers left their British-taught counterparts in the dust when they were tested in maths, Chinese, and science. This seemed to point to an obvious fact, of which the British society had to sit up and take notice — that Chinese education is far more successful than it has been given credit for.

An article entitled, ‘Britain Turns to Chinese Textbooks to Improve Its Math Scores’, which appeared in the 5 August 2017 edition of the New York Times, mentioned that British schools plan to introduce Real Shanghai Mathematics, a series of 36 textbooks translated directly from Chinese into English. ‘Starting in January, teachers in England will have the option of using Real Shanghai Mathematics,’ said the article. 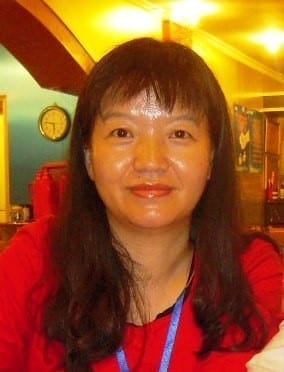 Dr Sun Xuhua, an assistant professor in the Faculty of Education, University of Macau, is a specialist in mathematical education. She joined UM in 2008, and is the author of Spiral Variation: A Hidden Theory to Interpret the Logic to Design Chinese Mathematics Curriculum and Instruction in Mainland China (the book is in Chinese). She was the president of the international coordinating committee for the ICMI Study 23: Primary Mathematics Study on Whole Numbers

Actually, this fervour for Chinese textbooks has spilled over into many other countries, including the United States, the United Arab Emirates, Kenya, and Malaysia. Representatives from each of these countries have approached China to express the intention of introducing Chinese textbooks into schools. It is the first time that advanced countries like the UK and the US have used Chinese textbooks for primary and secondary schools in such a systematic and large-scale manner. It shows that the quality of basic education in China has gained increasing recognition from the international community.

On 31 January 2018, the BBC announced the Theresa May administration’s plan to send 200 maths teachers to China over the next two years to learn from their Chinese counterparts. A New York Times article commented, ‘Britain’s shift to the East is a turnaround for a country that has some of the world’s elite universities.’

Over 400 years ago, Matteo Ricci arrived in Macao, where he later translated Euclid’s Elements into Chinese in collaboration with the Chinese mathematician Xu Guangqi. This was a brilliant chapter in the history of Sino-Western cultural exchange, as it was the first time a Western maths textbook was introduced into China. But under Portuguese rule, basic education in Macao was nothing to write home about. After Macao’s return to the motherland, scores on the PISA (Programme for International Student Assessment) test began to increase steadily. Most notably, Macao’s international ranking in the maths subject jumped from No 15 in 2009 to No 3 in 2015, when 15-year-old students from Macao scored 544 points on the PISA test, the third highest score among all examinees in the world. This made Macao the fastest-improving city among the cross-strait four regions in maths education, and quickly attracted attention from the international community. 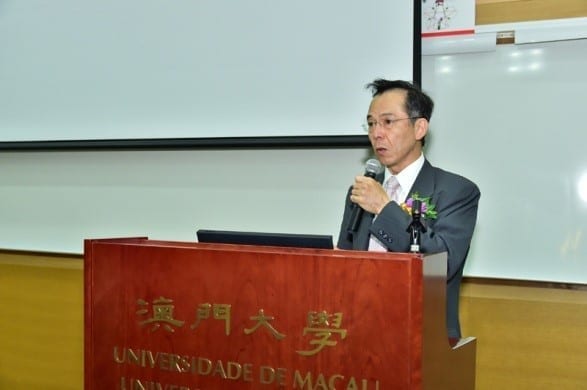 Prof Shigefumi Mori, president of the International Mathematical Union (IMU) and recipient of the Fields Medal,gives a speech on behalf of the IMU

Maths Education: The Foundation of Science and Technology and Human Civilisation

Why, you might wonder, would the UK and other advanced Western countries want to introduce the Chinese way of teaching maths? Because the results of some international tests in recent years indicate that British students lag behind their Shanghai counterparts by three years in terms of maths proficiency, and statistics show that this lacklustre performance in maths education is costing the UK approximately 20 billion pounds a year, accounting for 1.3 per cent of the country’s GPD. In fact, China’s rise as the world’s second largest economy and its rapid progress in science and technology in the past few decades would not have been possible without the support of excellent maths education, for maths is the foundation of all science subjects and the quality of maths education determines the quality of scientific and technological developments. There are many reasons why basic education, especially maths education, has become a focus of media attention. But the most important reason is that maths education has become not only the cornerstone of a country’s growth in economy, science, and technology, but also a key measure of national power and, to some extent, the global competitiveness of a country’s economy. 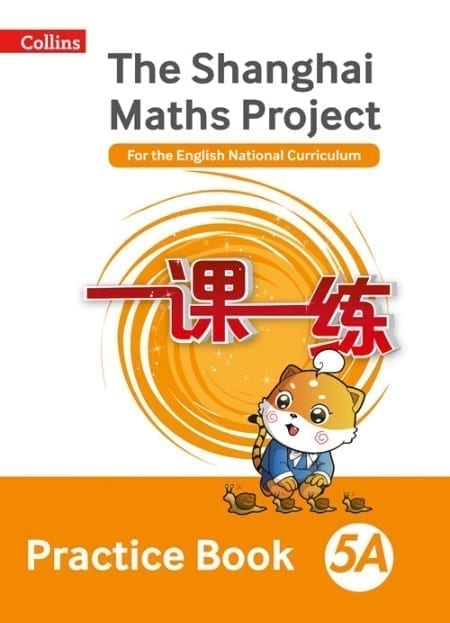 World university rankings have increasingly trained the spotlight on higher education. This is also true of rankings in basic education. Take the PISA tests in 2009 and 2012 for example. In both tests, the top-scoring student was from Shanghai, a fact that sent shock waves across education circles around the world. 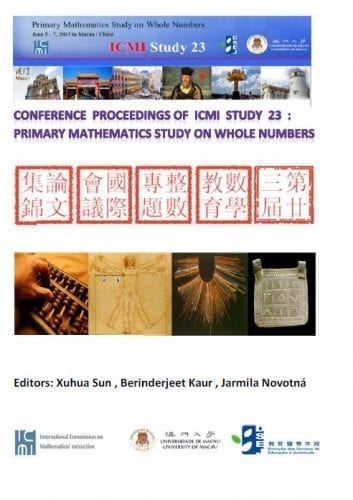 There has been some improvement in the quality of basic education in Macao over the past 20 years, partly because Macao has adopted some good practices from mainland China. Unfortunately, many experts in mainland China took the good result for granted. They brushed aside their own experience and success, and blindly followed the lead of the UK and the US. It was not long before they paid the price. In 2015, four Chinese provinces and municipalities participated in the PISA test and ended up at the tenth place. This sobering drop from the top spot served as a wake-up call and taught Chinese educators the importance of knowing their strengths. Maths education in Macao is still in its infancy. I look forward to the day when it will blossom into the pride of Macao residents.