Skip to content
BRIC(k)S Is for Building Bridges, Not Walls

BRIC(k)S Is for Building Bridges, Not Walls

Although formally outside the BRICS Network University, the University of Macau has made decisive steps towards promoting BRICS-related research and education.

Members of the BRICS Network Universit 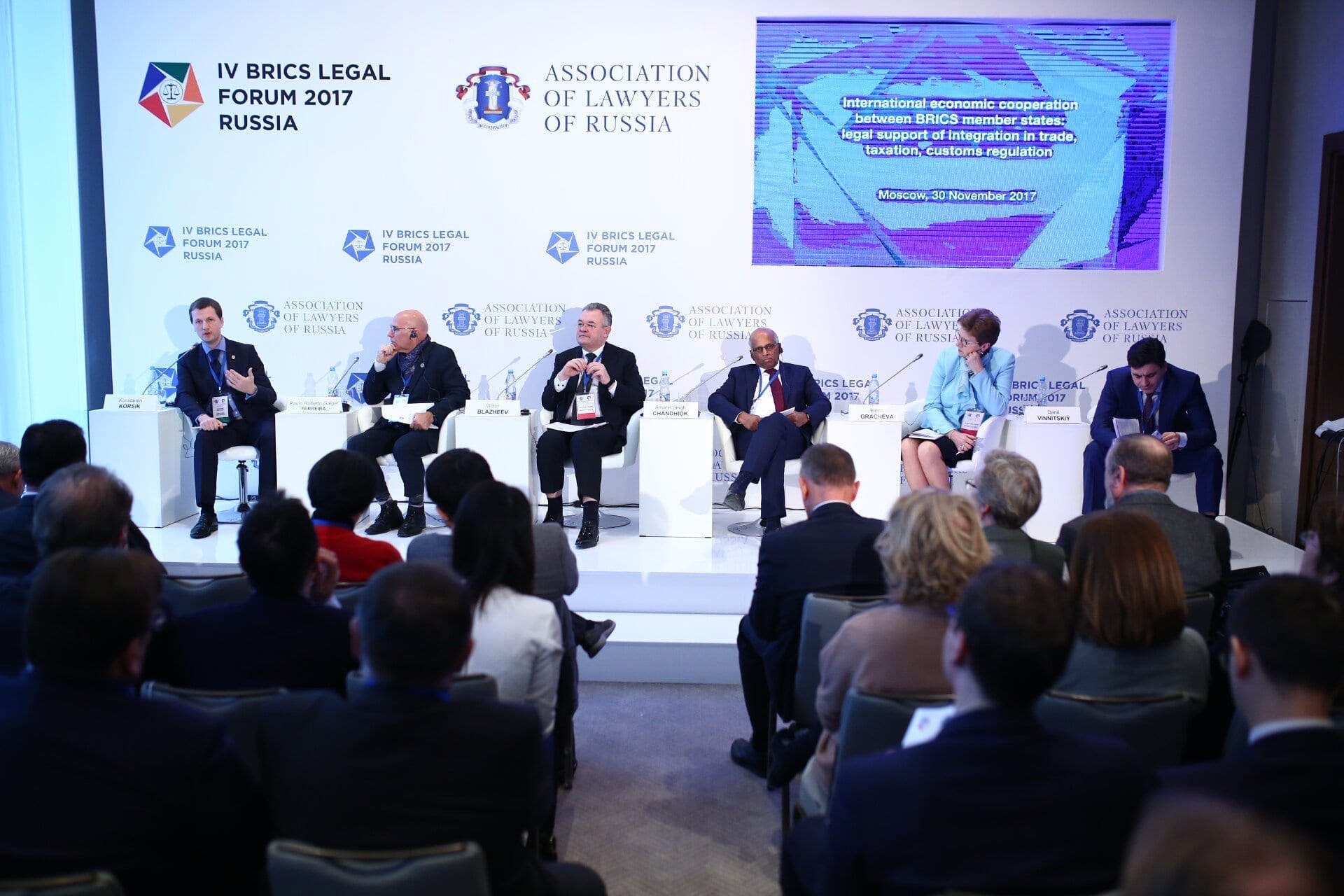 Although formally outside the BRICS Network University, the University of Macau has made decisive steps towards promoting BRICS-related research and education. In the spring semester 2016/2017, a team of academics from the UM Faculty of Law formed a research circle, ‘The Global Governance Debate and the BRICS Countries’, consisting of Rostam J Neuwirth (full professor), Alexandr Svetlicinii (assistant professor), and Denis De Castro Halis(senior instructor). Jointly, they have developed Advanced Issues of International Trade Law: Business Law in the BRICS Countries, a course for master’s students dedicated to legal aspects of doing business in the BRICS countries. The new course featured several innovative teaching and learning methods. First, the course was co-taught by a team of three instructors who were present in the classroom at the same time in order to stimulate discussion and complement each other’s expertise on the laws of particular BRICS countries.

The instructors took advantage of various educational technologies supported by the Center for Teaching and Learning Enhancement (CTLE), including UMMoodle and PollEverywhere. The class was conveniently hosted in one of the CTLE Interactive Learning Spaces – classroom equipped with audio and video (AV) recording. The AV materials generated by the course allowed it to be oﬀered in a blended learning format where the students watch short video lectures before each class and then come prepared for a more in-depth discussion. While the instructors were team teaching, the students were team learning also.

Instead of a conventional final examination, the grading of the course was based on the result of a group project, which required students to engage in collaborative legal research. The students were organised in groups of five (each member representing one of the BRICS nations) and worked on various issues of legal cooperation. Each team prepared a colourful presentation summarizing the experiences and challenges of each BRICS country in various legal fields. During the last class, the student teams staged a mock BRICS Legal Forum, where the ‘delegates’ from BRICS nations debated and agreed on future directions for legal cooperation. 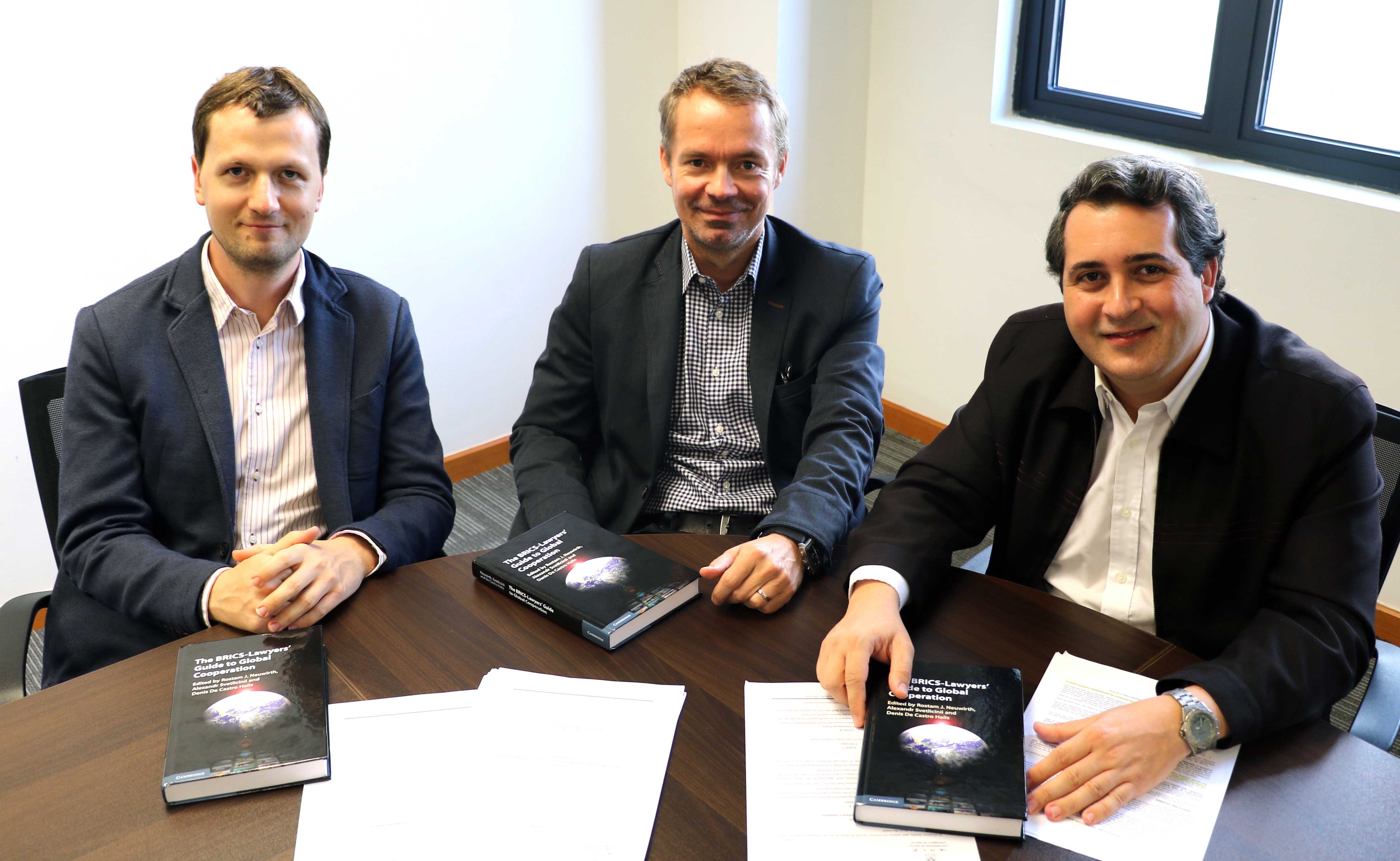 The team teaching and team learning in the new course have received significant publicity at UM and beyond. In 2017, Alexandr Svetlicinii presented the new course at the seventh Annual International Research Exchange & Faculty Development Conference hosted by the Chinese University of Hong Kong. On 19 April 2017, the instructors presented the main features of the course at the CTLE Teaching and Learning Innovation Salon, chaired by UM’s Vice Rector for Academic Aﬀairs Prof Lionel Ni. On 4 May 2017, the team teaching experience of the BRICS course was featured in the Faculty of Arts and Humanities Spring Staﬀ Professional Development Workshop, chaired by the FAH Dean Prof Hong Gang Jin. 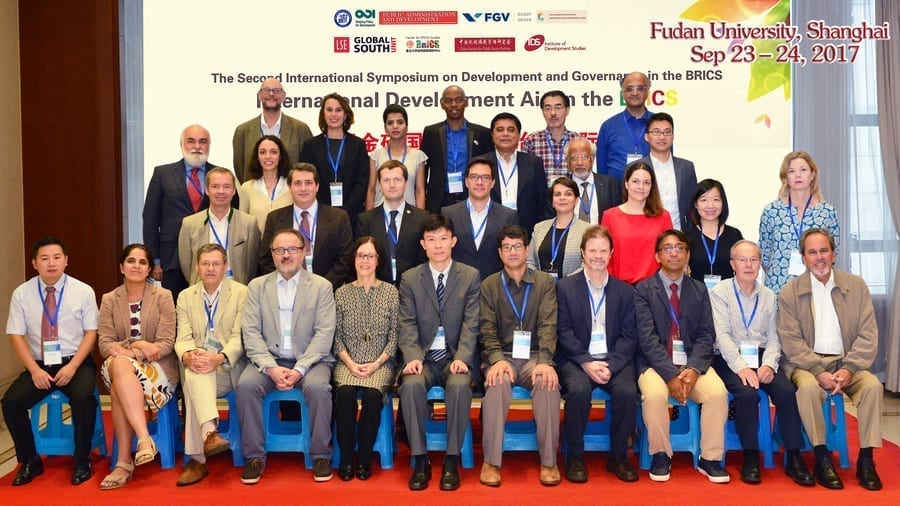 This collaborative work has also produced visible results in the field of legal research. In collaboration with scholars from BRICS countries and beyond, Rostam J Neuwirth, Alexandr Svetlicinii, and Denis De Castro Halis have co-edited the book ‘BRICS-Lawyers’ Guide to Global Cooperation’, which was published by Cambridge University Press in late 2017. Each chapter of the new book discusses the actual and potential cooperation of BRICS countries in various fields, including, among others, trade, investment, competition, intellectual property, energy, dispute resolution, and financial regulation. The new book has quickly attracted attention in academic circles being reviewed in the BRICS Law Journal, Fudan Public Administration Review, International Trade Law & Regulation, and Potchefstroom Electronic Law Journal.

In June 2017, Neuwirth, Svetlicinii, and Halis presented their BRICS-related research in South America while visiting the Andean University Simon Bolivar in Quito (Ecuador), the University of Azuay in Cuenca (Ecuador) and attending the Annual Meeting of the Law & Society Association in Mexico City (Mexico). In September 2017, the BRICS legal scholars from UM Faculty of Law attended the Second International Symposium on Development and Governance in the BRICS ‘International Development Aid in the BRICS’ hosted by Fudan University in Shanghai. In December 2017, the BRICS legal scholars from the UM Faculty of Law attended the Fourth BRICS Legal Forum in Moscow hosted by the Russian Association of Lawyers, where Svetlicinii delivered a talk titled ‘Global Fragmentation of Competition Law and BRICS: Adaptation or Transformation?’ The Moscow Declaration adopted at the forum features plans to establish a BRICS legal think-tank, BRICS panel of arbitrators for the dispute resolution centres already established in Shanghai and New Delhi, publication of a BRICS legal research journal, and other important initiatives in the field of legal cooperation. 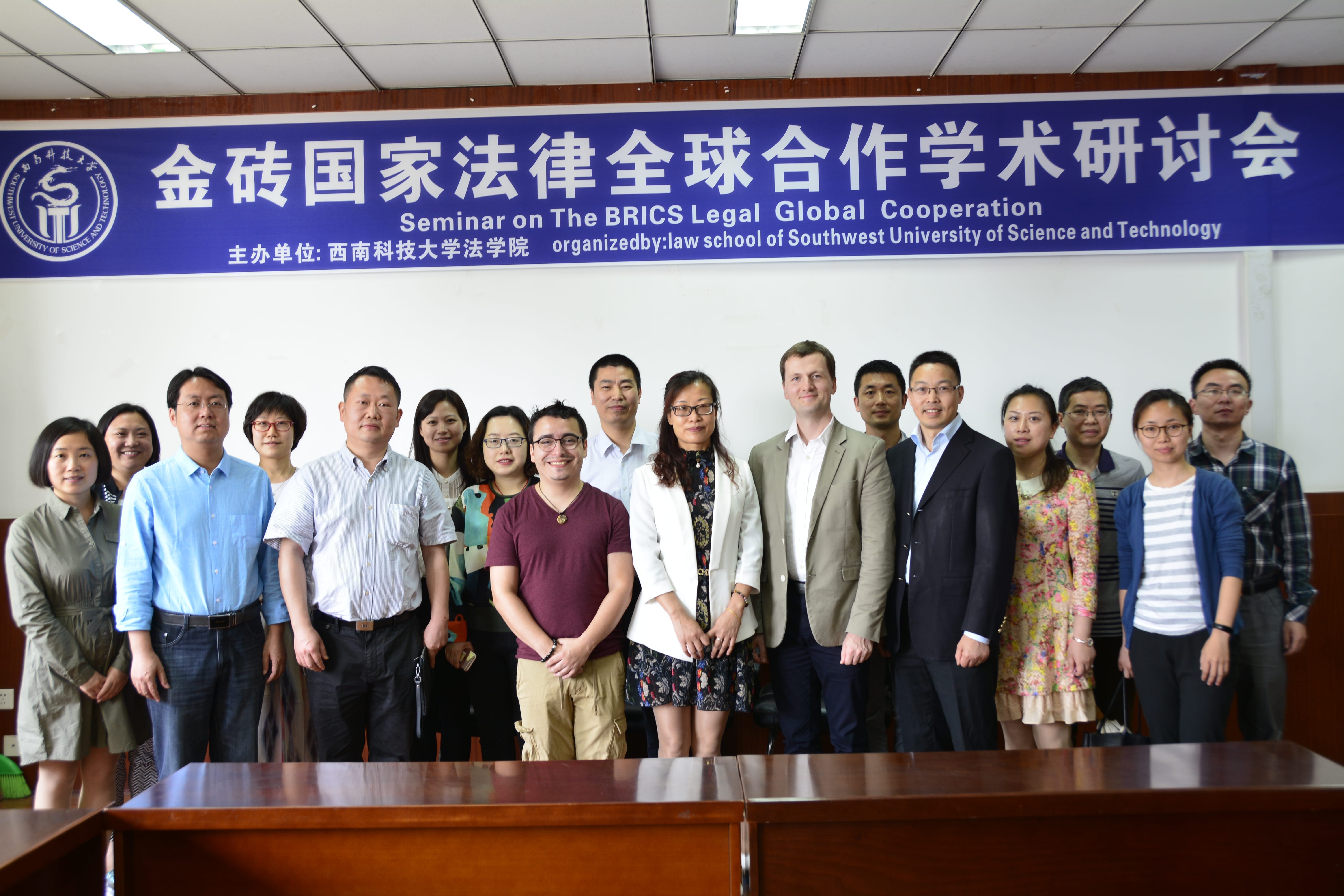 As the Macao SAR Government has decisively embarked on the path of developing the region as a platform for economic cooperation between China and Portuguese-speaking countries and decided to join China’s Belt and Road Initiative, the BRICS-related research and cooperation will only increase in significance for Macao as all of the BRICS countries have an important role to play in the above mentioned initiatives.

UM’s Signature Courses to Be Launched on MOOC Platform

Is Entrepreneurship within Students’ Reach?

Centre for Innovation: A Platform to Support Faculty and Student Efforts to Start Their Own Businesses

A Criminologist with Three Keys to His Life