In addition to producing many outstanding graduates for society, the University of Macau (UM) has also trained a large number of research professionals over the years who use their expertise to improve the living environment of the residents of Macao. This article discusses how some UM staff have benefited Macao society through their research activities, as well as their efforts to popularise science among the younger generation. 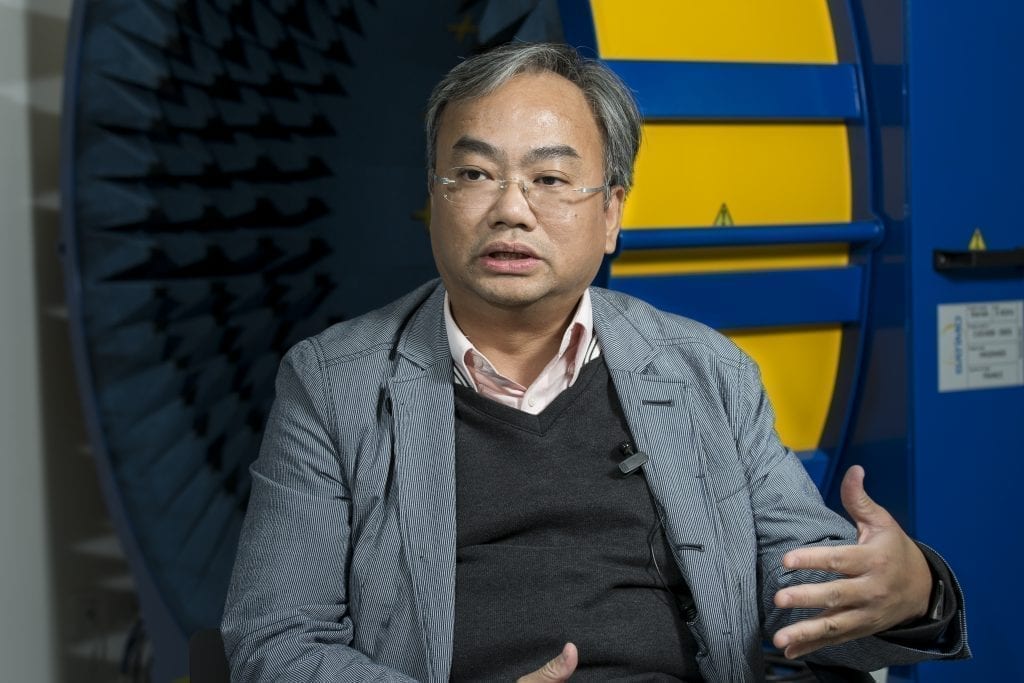 Prof Tam Kam Weng was born, raised, and educated in Macao. He has taught and conducted research at UM for 20 years. Last year, he became the first person from Macao to be elected fellow of the Institution of Engineering and Technology in the United Kingdom. Prof Tam is a world-renowned expert in wireless communication, with specialisation in research on microwave filter miniaturisation. Recently he developed a state-of-the-art ultra-wideband bandpass filter with tunable bandwidth, making a significant contribution to the wireless communication industry in Macao.

In 2013, the Macao Bureau of Telecommunications Regulation commissioned UM to establish a multidisciplinary team to help solve the long-running conflict between public antenna companies and Macau Cable TV, an issue of significant interest to the residents of Macao. Prof Tam Kam Weng, associate dean (research and graduate studies) of the university’s Faculty of Science and Technology, was the coordinator of this challenging project. Prof Tam and his team understood the public’s strong desire to resolve the issue. They were also aware that resolving the issue would entail transforming the local television industry into a free market by abolishing a monopoly. So they hoped to advise the local government in an effort to inform future policy-making.

Because television services involve numerous stakeholders and international factors (such as copyrights), the research team needed to meet with all the stakeholders and analyse a large amount of data within a short period of time. ‘We didn’t want to just copy a model that had proven to work in an overseas market, because what works elsewhere might not work in Macao,’ Prof Tam says. ‘We wanted to come up with a solution that would suit Macao’s needs and ensure stable development of local television service companies. It is only a slight exaggeration to say that the report we were commissioned to produce would determine whether or not Macao residents would be able to watch television programmes last year, so we were under a lot of stress.’ 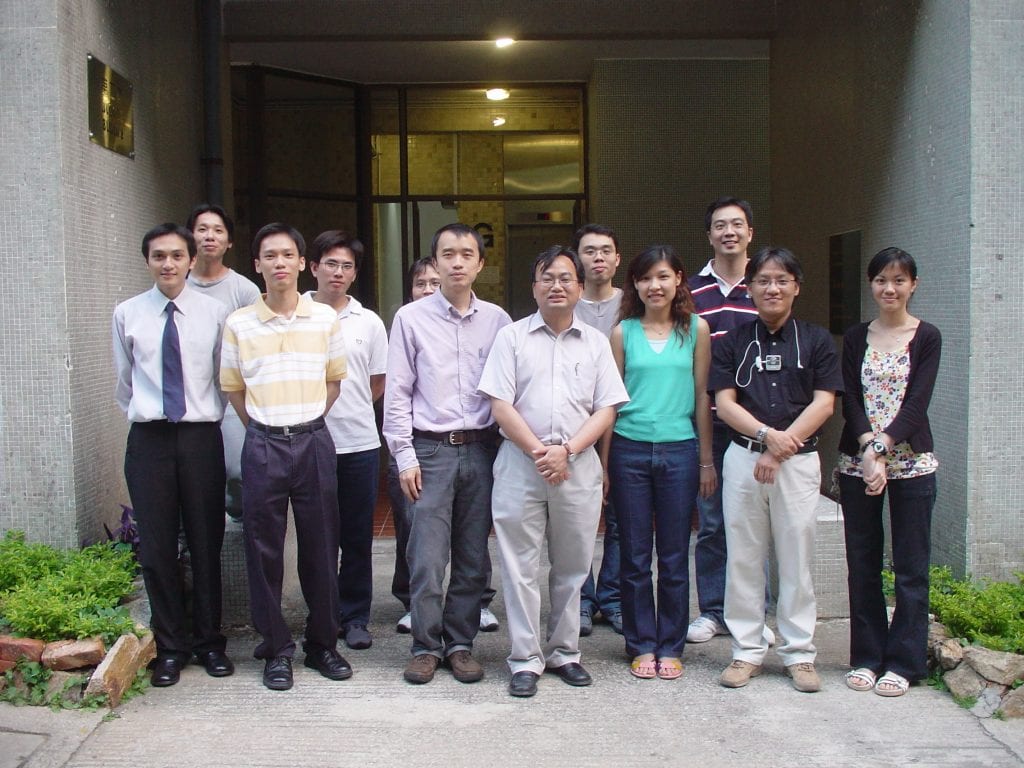 Prof Tam’s wireless communication research team is currently working on several projects that have considerable import for Macao’s development. One such project is the wireless sensor network which detects underground pipelines with ultra-wide band technology. Prof Tam believes this project is critical to Macao’s future development, citing the frequent road reconstruction projects in the city. ‘Macao is very special in that it is very small but has many underground pipelines, so a lot of complex factors need to be taken into consideration before new pipelines are laid,’ Prof Tam explains. ‘A wireless sensor network allows engineering personnel to know what’s underground, so they can start a project after completing the relevant analysis, thereby reducing the length of the work and disruption to road users.’ He expects to complete the project in the summer of 2017. 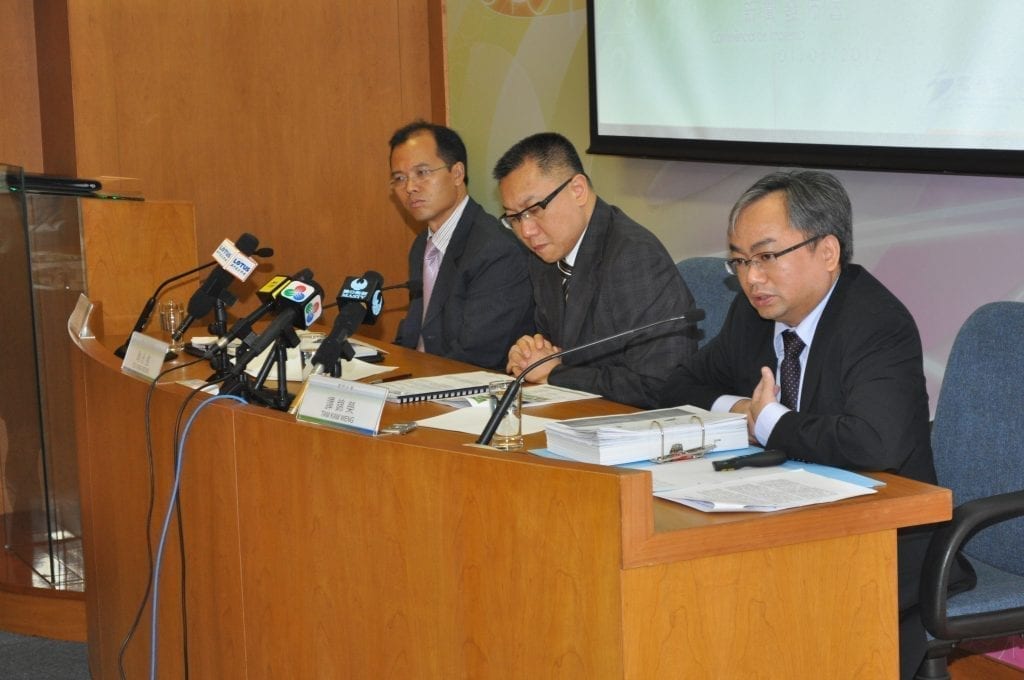 The UM Faculty of Science and Technology (FST) has long assisted the local government and various non-governmental organisations in popularising science, especially among secondary school students. As the head of a science popularisation centre at UM, Prof Tam notes that challenges faced by young people nowadays are different from the challenges faced by their counterparts 20 years ago, and therefore today’s youths need to receive more education in science so they can develop a scientific mindset. ‘We should placedual emphasis on scientific research and science popularisation. We university professors should get more involved in science popularisation to the best of our ability,’ he says. 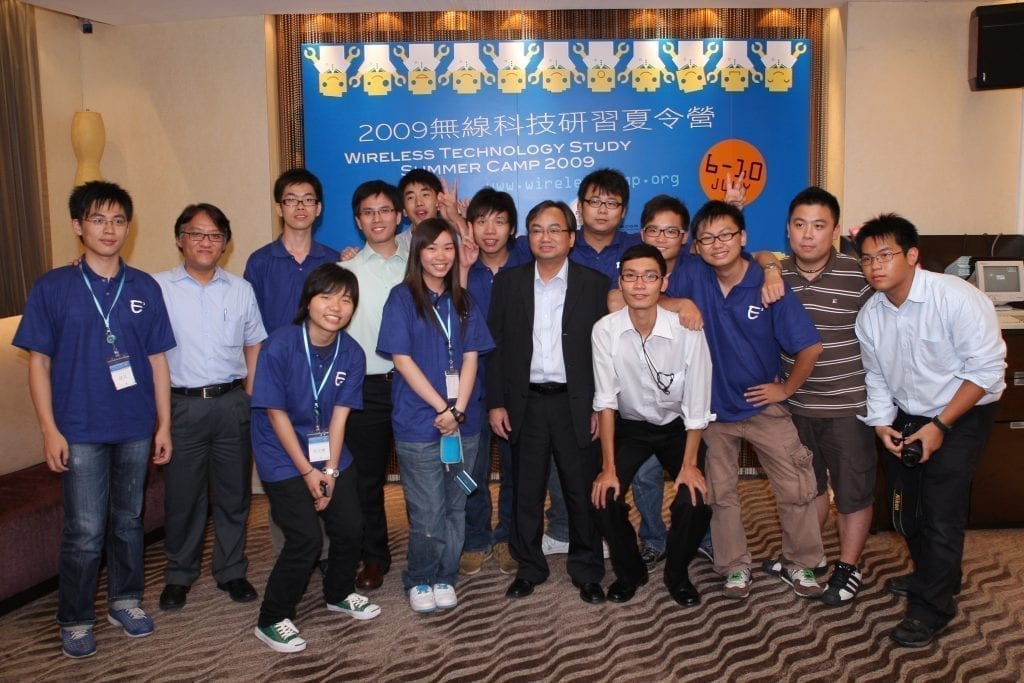 UM has been involved in many science popularisation projects. Recently the university established a new science popularization centre in the FST. In the future, the university plans to launch programmes aimed to help secondary school students discover their scientific potential. Prof Tam stresses that participating in science popularisation will have a beneficial effect on teaching. ‘We should not just target undergraduates and postgraduates, we should also know the thoughts of middle school students and encourage them to participate in scientific research and learning,’ he says. ‘We’ve always been committed to serving the local community through our research work. We help to disseminate scientific knowledge to the public, especially to middle school students. We not only need to teach well. Serving the local community is also part of our responsibility. And UM students can also benefit from participating in applied research.’