Skip to content
What Is the Value of Big Data?

What kind of advertisements do you usually see on social networking websites? Have you noticed that you might see many advertisements about sports-related injuries or joint care after hurting your knee, or that an advertisement of a restaurant or a cake shop might pop up on your computer screen just when you are planning a birthday celebration for one of your friends? That these advertisements come to you digitally is no coincidence. They are targeted specifically at you based on a precise analysis of your preferences. In the age of web 3.0, it seems that suddenly everyone is talking about the value created by aggregating big data. But just how important is big data? In this issue of umagazine, we interview two of our own big data experts: Prof Lionel Ni, vice rector (academic affairs); and Tang Yuanyan, a chair professor in the Department of Computer and Information Science. They each share with us their insights on the value and power of big data.

All Recorded Data Can Create Value

As an online enterprise that captures a huge global market share, Google routinely distributes advertisements to internet users based on their preferences by tracking and analysing their online behaviour, including what they have searched for and what videos they have watched on YouTube. Compared to traditional print advertising, this targeted digital advertising can reach prospective consumers more effectively. Moreover, the data collected in the process can create enormous value for Google. In the age of big data, the online behaviour of internet users is all recorded and digitised: from the keywords we type into browsers, to the websites we visit; from the photographs we upload to social media platforms, to the locations in the physical world where we check in to record our visits. But how exactly is this data actually used?

The data collected by Google is not only used for seemingly frivolous and innocuous purposes, such as analysing a potential consumer’s preferences for clothes, cars and restaurants; it also has the potential to influence issues of a much more serious nature, such as a country’s competitiveness and national security. In fact, says Prof Lionel Ni, Google’s data would allow the government of any nation to obtain more intelligence than could be gathered by its own intelligence agents. This is the reason all advanced countries around the world are actively supporting big data research. Projections concerning the economic conditions of a country, Prof Ni adds, are usually based on economic reports, which are in turn supported by economic data collected by the government, but analysis of trading data stored in the databases of e-commerce companies like Alibaba can actually detect potential economic problems more quickly. Prof Ni likens such big data analysis to gold mining. ‘Both governments and businesses need to adopt a new mindset to embrace the era of big data which will forever change the way we live, learn, and do business,’ he says. ‘Big data is a treasure trove of information, and if you are good, you will strike gold; otherwise you will walk away empty-handed.’ 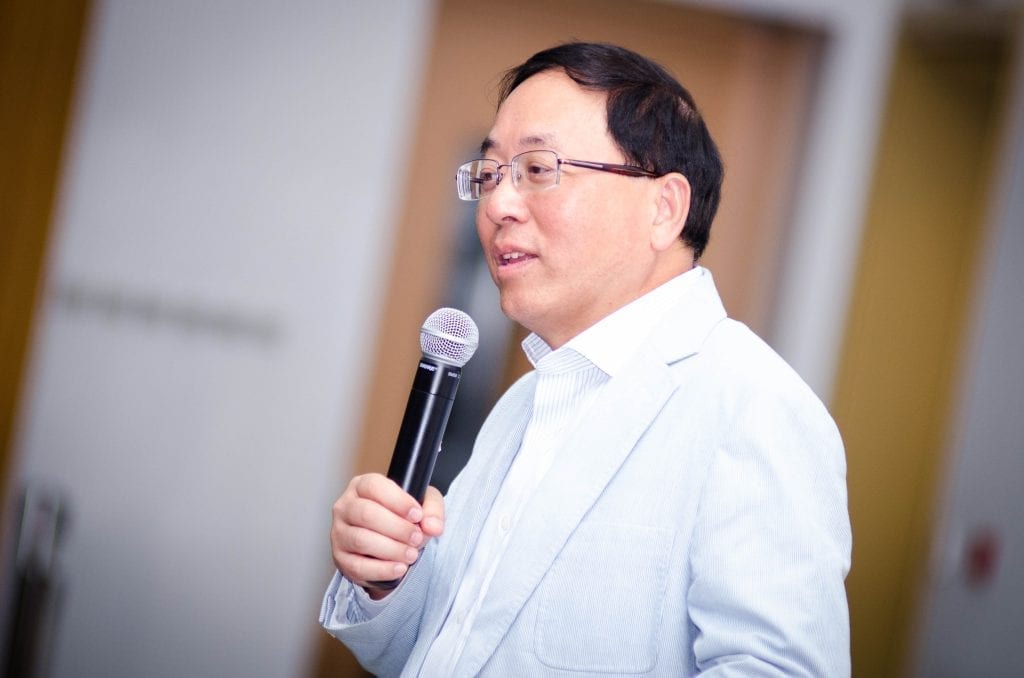 Big Data Can Serve as the Basis for Decision-making

‘Big data’s impact on the 21st century is far beyond our imagination,’ says Prof Ni. ‘Not only has it transformed our way of thinking, it has also revolutionised what science and technology can do. Big data’s strategic importance lies in its ability to assist with business model analysis, thereby providing the basis for decision-making and enhancing a company’s core competencies.’

In 2008 Prof Ni obtained transportation data generated by taxies in Shanghai. Later he obtained similar data about taxies in Shenzhen and Beijing. He then studied this data in an effort to help solve traffic congestion problems in these cities. ‘Taxies in Shenzhen, Shanghai, and Beijing are equipped with vehicle positioning systems, which collect relevant data such as the vehicle’s locations and whether it is occupied by passengers at different times,’ says Prof Ni. ‘By studying this data, researchers can work out the times and locations of traffic congestion on any given day. With enough data like this, you can get a clear picture of how serious traffic congestion is in different parts of the city, and the government can then improve traffic congestion by re-directing traffic.’ Prof Ni believes that analysing such vehicle travelling data for taxies and tourist buses in Macao might help achieve the same goal, but he admits it is not easy to obtain such data in Macao. 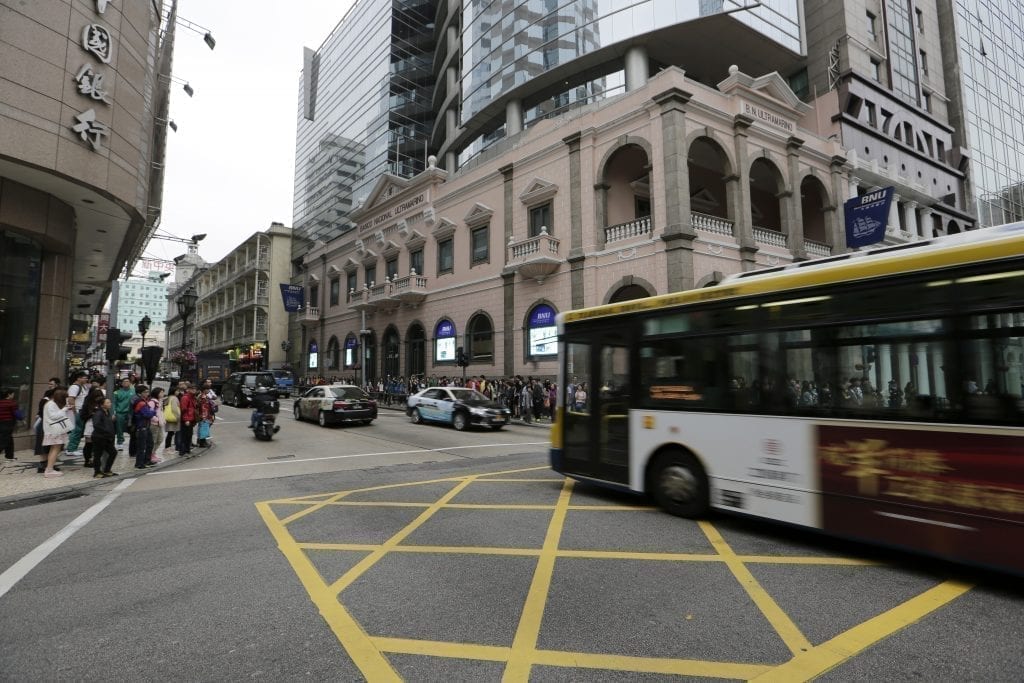 Prof Ni explains that there is a data disclosure law in the United States, which stipulates that data that does not involve privacy or national security issues can be made public. This means researchers can use the disclosed data for scientific research.‘My past research projects have relied on data provided by local governments and businesses in mainland China. By analysing this data I was able to help the governments and businesses solve many problems. If a government can collect more data for study, it would be very valuable indeed,’ he says. 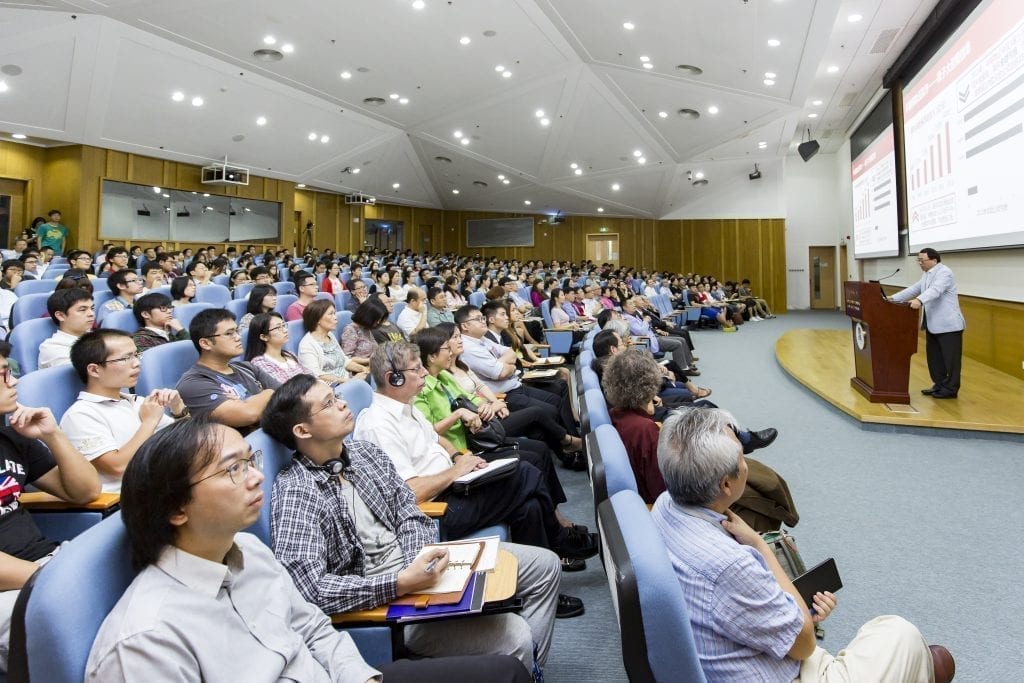 In Need of a Leader in Big Data Research

Prof Tang Yuanyan is an expert in the field of computational intelligence. He believes that Macao is still in the early trial and error stage in big data research. ‘It will take some time before big data research in Macao can produce concrete benefits for society,’ says Prof Tang. ‘Macao needs to find a systematic way of collecting data through trial and error, to lay the groundwork for future research.’ He suggests that Macao should first establish a small data centre focused on addressing one or two practical problems, and then gradually increase the scope of its services over a period of two to three years as more data is accumulated. 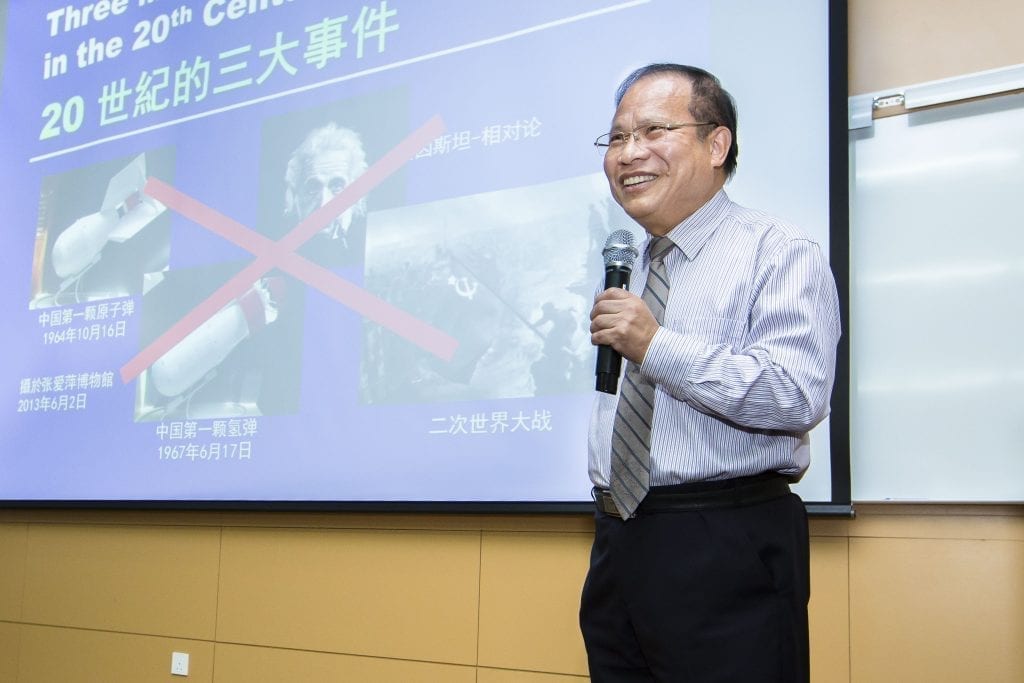 Prof Tang notes that Macao lags behind mainland China in terms of the research environment, scope of research, and the degree of importance the local government attaches to research, and this is reflected in funding and personnel training. However, Prof Tang believes that UM and other institutions in Macao have the ability to conduct useful big data research. ‘UM has done some small-scale trial projects in recent years, but they may not necessarily produce any noticeable effects in Macao,’ he says. ‘The main problem now is that there is no one to play the role of a leader. Actually there is no shortage of big data experts at UM, but experts can only provide technical support. They don’t know which pressing issues are prevalent in Macao, and therefore don’t know where to focus their effort.’

Prof Tang says the Macao SAR government now understands the importance of big data research. He hopes this understanding will deepen in the future and lead to a change in the traditional business model of local enterprises. As part of an effort to advance big data research in Macao, Prof Tang, Prof Ni, and some other UM scholars are currently organising lectures and information seminars for local government and businesses. ‘I think only when the demand side, the researchers, and the government playing the role of a leader work together will big data research produce significant results,’ says Prof Tang. ‘And I think UM should play an active role in the process.’