Skip to content
The Global Proliferation of Competition Law: Asia-Pacific and Beyond

This unprecedented growth of competition jurisdictions is also taking place in the Asia-Pacific region. Singapore passed its Competition Act in 2004 and set up a Competition Commission in 2005. In the same year, Vietnam brought its comprehensive competition legislation into full force and effect. The People’s Republic of China’s Anti-Monopoly Law came into effect in August 2008. Since then, the PRC’s three enforcement authorities (the Ministry of Commerce, the National Development and Reform Commission, and the State Administration for Industry and Commerce) and their regional offices have accumulated an impressive enforcement record. Competition law cases have already reached the level of the People’s Supreme Court, which has issued a judicial interpretation on the issues related to civil damages cases caused by monopolistic conduct.

Hong Kong SAR passed its Competition Ordinance in June 2012, established the enforcement authority – the Competition Commission of Hong Kong, and now is actively preparing for the commencement of the effective enforcement of competition rules. Most recently, Myanmar enacted a competition law in February 2015. As a result, only a few Asian jurisdictions currently remain without comprehensive competition legislation: Brunei, Cambodia, Laos, Macao SAR, and the Philippines. 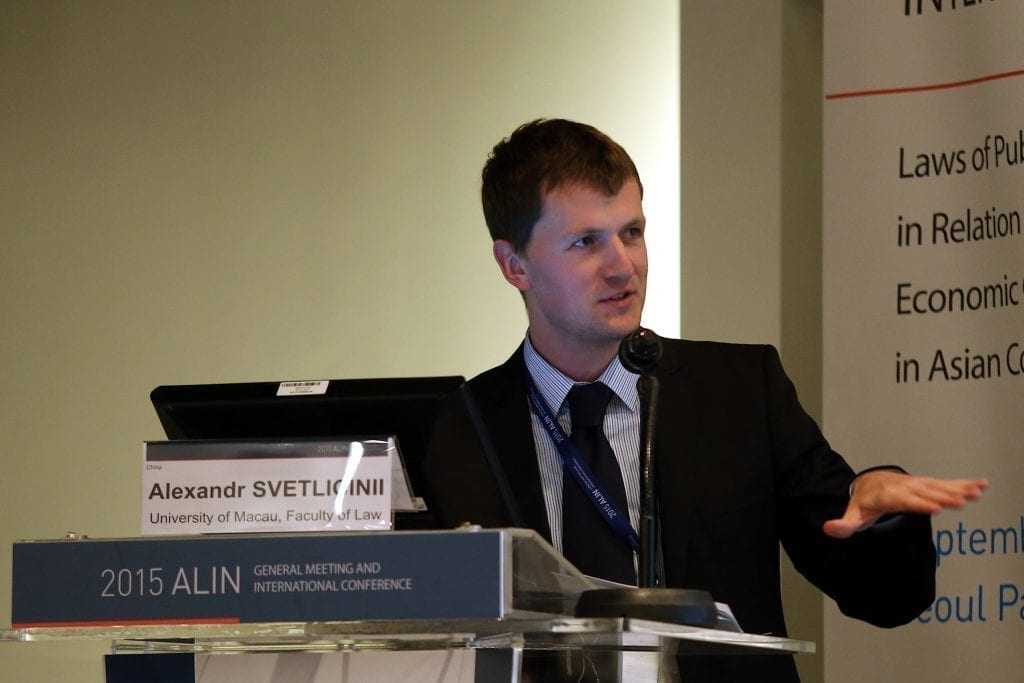 2015 marks a milestone in the economic integration of the Association of Southeast Asian Nations (ASEAN) – the establishment of the ASEAN Economic Community (AEC), which should transform this regional association of states into ‘single market and production base, a highly competitive economic region, a region of equitable economic development, and a region fully integrated into the global economy’ (AEC Blueprint). One of the important steps envisaged by the drafters of the AEC Blueprint was the development of the regional guidelines on competition policy (published in 2010) and the introduction of competition law and policy in all ASEAN member states by 2015 (still pending). The 2010 ASEAN Regional Guidelines on Competition Policy, prepared by the ASEAN Experts Group on Competition, is a non-binding guidance to the ASEAN member states that endeavours to introduce, implement and develop competition policy in accordance with the specific legal and economic context of each country. The Guidelines have been adopted at a time when half of the ASEAN member states already had a competition law in place while the others were still in the process of drafting comprehensive competition legislation. 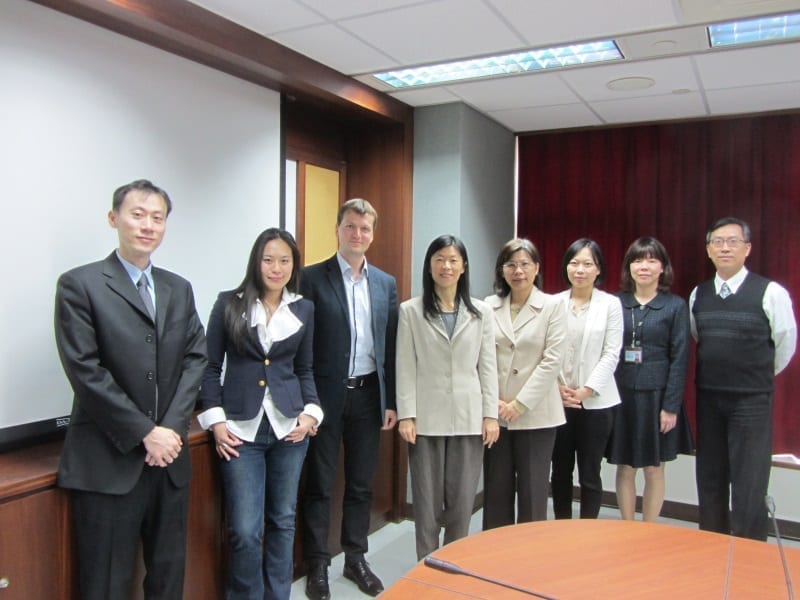 The situation with regard to international regulation of the intellectual property rights remains more fragmented because the Agreement on Trade-Related Aspects of Intellectual Property Rights (TRIPS) only introduced minimum standards and left several contentious issues open for future negotiations. In the field of contract law one could mention the successful example of the UN Convention on Contracts for the International Sale of Goods, as well as other unification and codification initiatives of the UN Commission on International Trade Law and the International Institute for the Unification of Private Law.

Competition law has never been harmonised at the international level, which leaves the global situation of competition rules in a state where numerous national (or regional, in the case of the European Union) competition authorities enforce their national competition rules on the conduct of companies regardless of the nationality of the latter, as long as the conduct in question affects competition in the domestic markets of those respective countries. 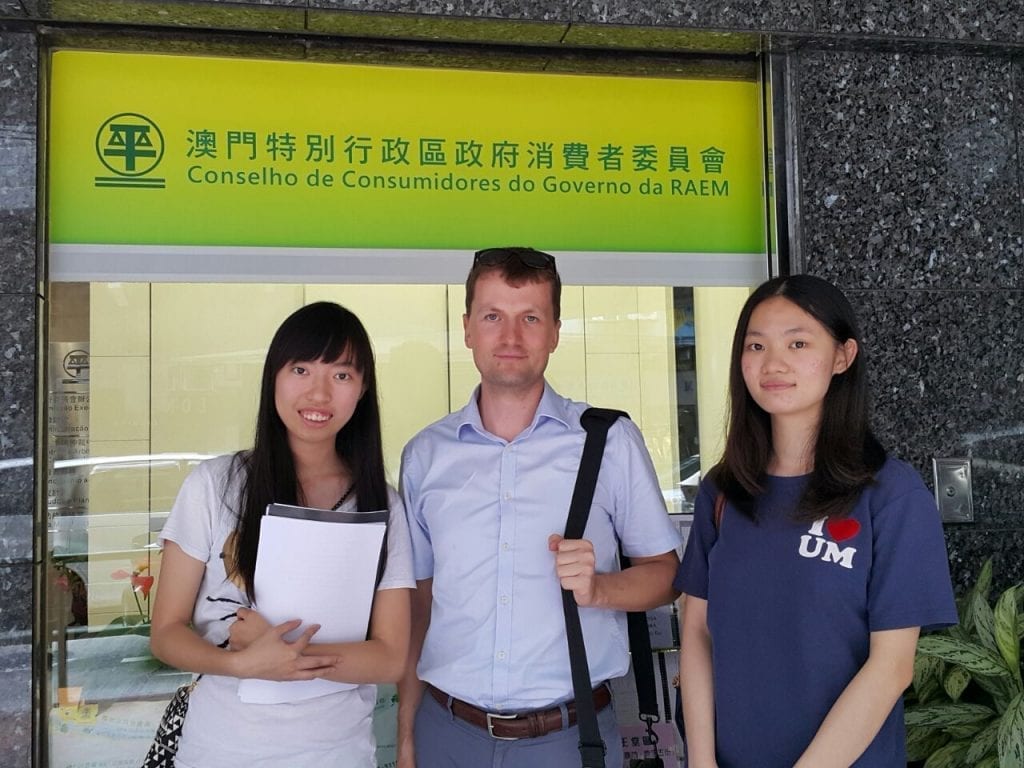 As a result, companies that operate internationally need to ensure compliance with competition rules of all jurisdictions where they market their goods and/or services. Failure to do so may result in significant fines (ranging up to 10 per cent of the company’s annual turnover) and even in criminal prosecution of executives in countries where antitrust infringements are considered criminal offences punishable by fines, imprisonment or a combination of both. Currently, all major international and domestic law firms maintain a competition law practice where lawyers advise their corporate clients on a variety of issues, including antitrust investigations and leniency, individual exemptions from competition rules, and merger notifications. In-house legal counsel should be aware of the importance of antitrust compliance programmes in order to ensure that their company does not become the subject of an antitrust investigation and possible prosecution. In developed competition jurisdictions such as the EU or the United States, competition (antitrust) law is a common subject in law school curricula.

In the Asia-Pacific region, where competition regimes are still relatively young, the importance of competition law education has already been recognised by leading universities that aim to prepare their law graduates for the emerging realities of international commerce. In order to respond to this emerging trend, the Faculty of Law of the University of Macau has included EU Competition Law in the list of the elective courses of the Master of Law in European Union Law and Master of Law in International and Comparative Law programmes.