Of all the historical texts in the field of Chinese history, The Twenty-Four Histories is the classic text that covers the histories of the various dynasties in ancient China. Presenting history in a series of biographies, beginning with the Yellow Emperor in Shiji and ending with Ming dynasty in The History of Ming, The Twenty-Four Histories consists of 24 tomes in 3,213 volumes, totalling approximately 40 million words. It documents the uninterrupted continuation of the Chinese civilisation over a span of more than 5,000 years, a feat accomplished by none of the other three great ancient civilisations. For this reason, The Twenty-Four Histories is the most representative of all historical texts on Chinese history. Its spread overseas, therefore, provides the best measure of the scope and depth of the influence of traditional Chinese culture in the world. I decided that undertaking overseas trips to study the collections of the book is of great importance to understanding the history of Sino-foreign cultural exchange. 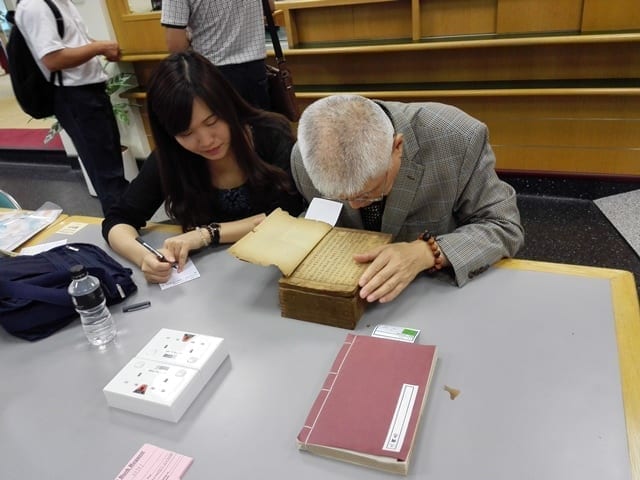 The five libraries we visited in Malaysia all house The Twenty-Four Histories, but most are incomplete collections. The most common editions are the punctuated edition published by Chung Hwa Book Co, and the various contemporary editions which have been selectively translated into modern Chinese. In the library of the University of Malaya we saw a compact edition of The History of Ming, published in 1939 by the Commercial Press, whose different parts were sourced from different existing editions; as well as a pocket edition of The History of the Former Han, published in 1933 by the Commercial Press, which was selectively annotated by Zhuang Shi. These comprise the relatively valuable editions we found in Malaysia. In comparison, the three libraries we visited in Singapore house a greater variety of editions. The National Library of Singapore houses 28 sets of The Twenty-Four Histories, while the libraries of NTU and NUS house 92 and 320, respectively. 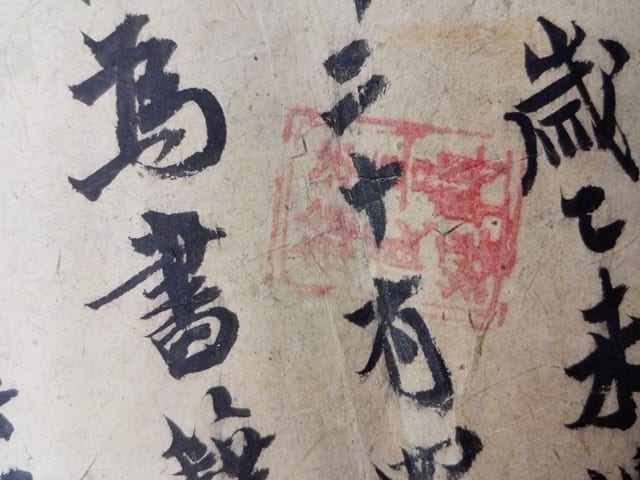 Gu Dingchen, minister of rites in Ming dynasty, wrote the foreword to the handwritten edition of Shiji.

Of all the different editions of The Twenty-Four Histories housed in the Singaporean libraries, the one in the best condition is a handwritten edition of Shiji. The book contains more than one million words, all neatly written in beautiful regular script. The foreword to the book was written in 1537 by Gu Dingchen, a calligrapher and minister of rites from Ming dynasty. It is worth noting, however, that the actual birth of this book far predated the writing of the foreword, for Gu wrote in the foreword that the book ‘was rumoured to have been manually copied by someone from Yuan dynasty’, and enjoined his family to treat the book as a ‘priceless relic’. A closer examination of the pages of the book and the style of writing persuaded me that Gu was probably correct. If the book was indeed manually copied by someone from Yuan dynasty, then it is not inappropriate to say that it counts among the oldest ancient books housed in Singapore. Gu also remarked in the foreword that throughout the book there was ‘not a single variant form of any word due to the act of manual reproduction’, ‘not a single missed word,’ and ‘not a single correction made’. Based on my preliminary proofreading of the book, Gu was not exaggerating. 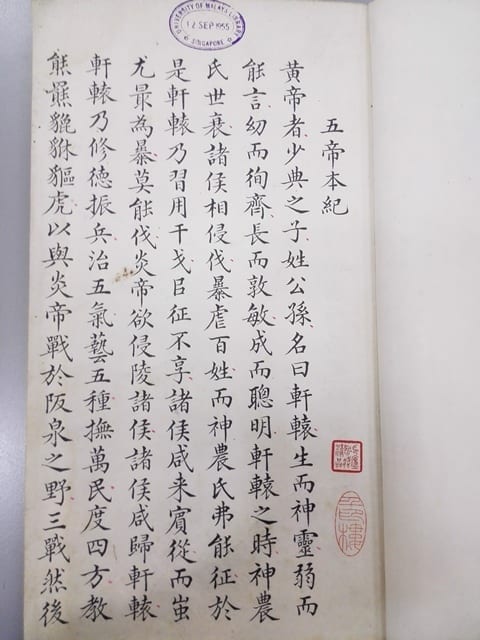 Shiji with a Unique Layout

The NUS library houses two very precious editions of The Twenty- Four Histories, the Mao Shi Ji Gu Ge edition from Ming dynasty, and the Qian Long Wu Ying Dian edition from Qing dynasty. The fact that both are unabridged editions makes them even more precious. The library also houses an edition of Shiji published in Japan in 1923, which has a unique, user-friendly layout, with each page divided into three sections, displaying the original text, the Japanese translation, and the annotation, respectively. Although the book was completed at a relatively later time, this unique layout is truly praiseworthy. All the major libraries on the Malay Peninsula house a sizeable quantity of ancient Chinese books. As far as The Twenty-Four Histories is concerned, Singapore has a larger collection than Malaysia. 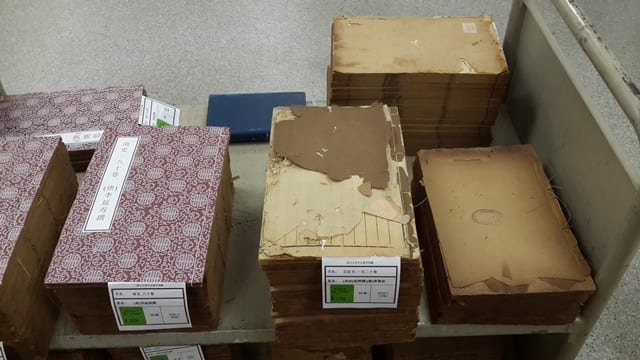 The ancient books housed in the National Library of Singapore

Among all the libraries in Singapore, NUS has the largest collection. According to the bibliographer Jiang Zhengyu, the NUS library houses more than 130,000 copies of ancient Chinese books. In addition to rare editions in shi (history), of which the handwritten edition of Shiji is a representative, the library also houses rare editions in jing (Confucian classics), zi (philosophical works by pre-Qin scholars), and ji (miscellaneous works). The NUS library truly took our breath away with the quantity and quality of its collection of ancient Chinese books. And this, I think, makes it the representative library on the Malay Peninsula. 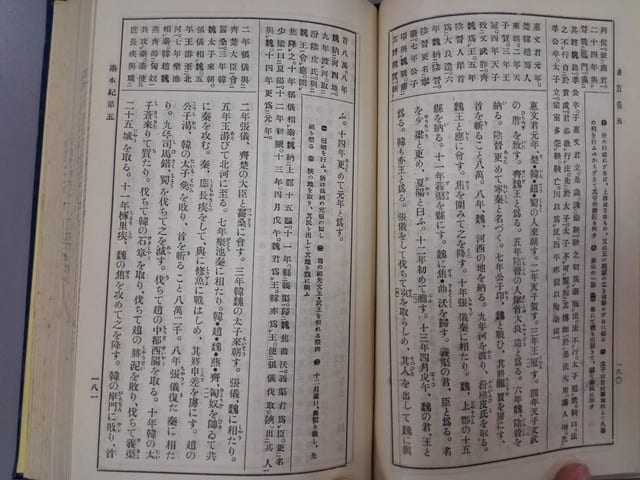 An annotated edition of Shiji, which is a complete Japanese translation of the original text, published in Japan during the Taish period.

I believe there are two reasons that NUS has such an impressive collection of ancient Chinese books. First, the Malay Peninsula has a long tradition of disseminating traditional Chinese culture. Second, the NUS library and scholars from the Chinese department have worked tirelessly to collect and sort ancient Chinese books. The Malay Peninsula is a crucial stop in the westward spread of Chinese culture via Macao, and our trip has left us with many new insights.

The author is a professor of the Faculty of Social Sciences at the University of Macau, a chief researcher of the Social Sciences Academic Press, and the honorary life president of the Chinese Society of the Wei, Jin, Northern and Southern Dynasties. His main research interests include the history of ancient China and the histories of Wei, Jin, and Northern and Southern dynasties. He has published many important books in the field, including Pingcheng Era of the Northern Wei Dynasty