“Welcome to the University of Macau.” On a typical day on the University of Macau’s (UM) campus, you may overhear this warm greeting if you happen to pass by PR Student Ambassadors (PRSA) guiding campus tours. Whether on the old campus or the current campus, these PRSAs dressed in dark blue robes have become a familiar sight. Their professional tour-guide and presentation skills have left a deep impression on visitors.

Every university has a unique culture. The PRSAs play an important role in promoting UM’s campus culture to visitors from around the world. This year saw the inauguration of the fifth cohort of PRSAs under the PR Student Ambassador Programme, which was launched by UM’s Communications Office (CO).

A PRSA tells visitors about the library

CO Director Katrina Cheong proposed the guided campus tours, and she has played an instrumental role in putting this idea into action. But every beginning is difficult. “The biggest challenge we faced in the beginning was the lack of enthusiasm on the part of the PRSAs,” says Katrina. “Our colleagues who were in charge of the programme took the students by the hand and coached them every step of the way. 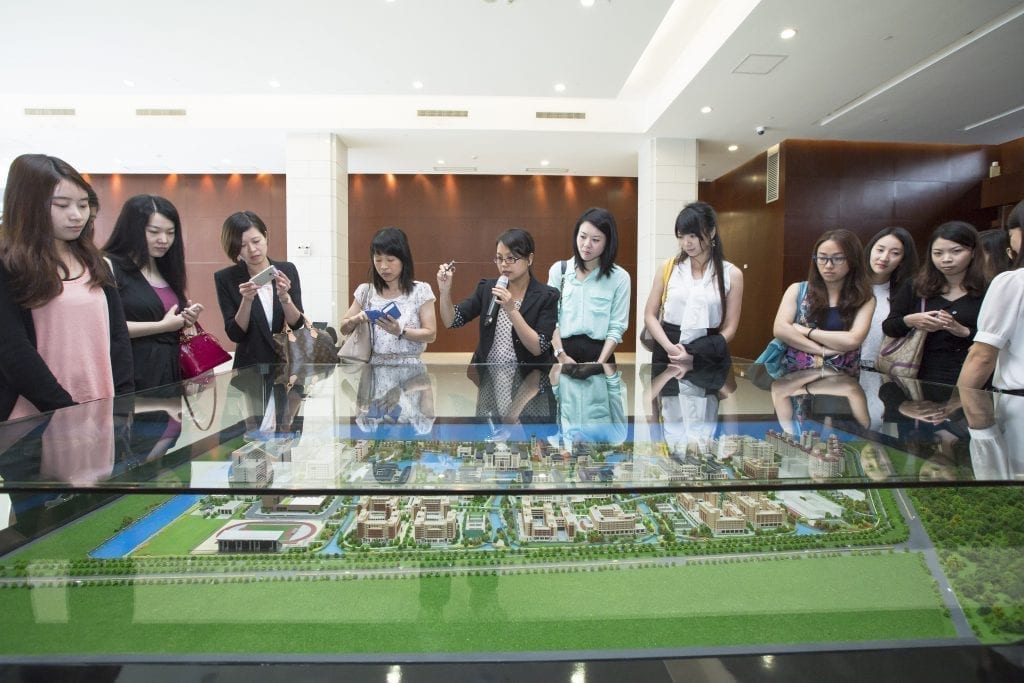 Outside office hours, we organised gatherings for the students to increase their sense of belonging and also to help them bond with each other. Gradually things started to improve, with the students gaining a better understanding of their responsibilities. We used to joke that our colleagues were like ‘mommies’ to the PRSAs in that they devoted a lot of time and energy, both during and after office hours, in order to help the PRSAs grow under the programme.”

Grow they did. Before the completion of the new campus, CO’s colleagues played the main role in campus tours, with the PRSAs playing the role of helpers. But after learning about the new campus project four years ago, Katrina correctly predicted that there would be a great increase in the demand for campus tours, so after the first batch of PRSAs were recruited, Katrina and her colleagues lost no time in organising training courses in presentation skills and tour guiding skills for the PRSAs. Now the PRSAs are able to handle many tasks single-handedly, taking on the lion’s share of campus-tour-related work, from liaison to coordination to on-site guiding. “Our hope is that one day they can completely take over the campus tours and do it independently,” Katrina says, obviously pleased with how much the PRSAs have grown. 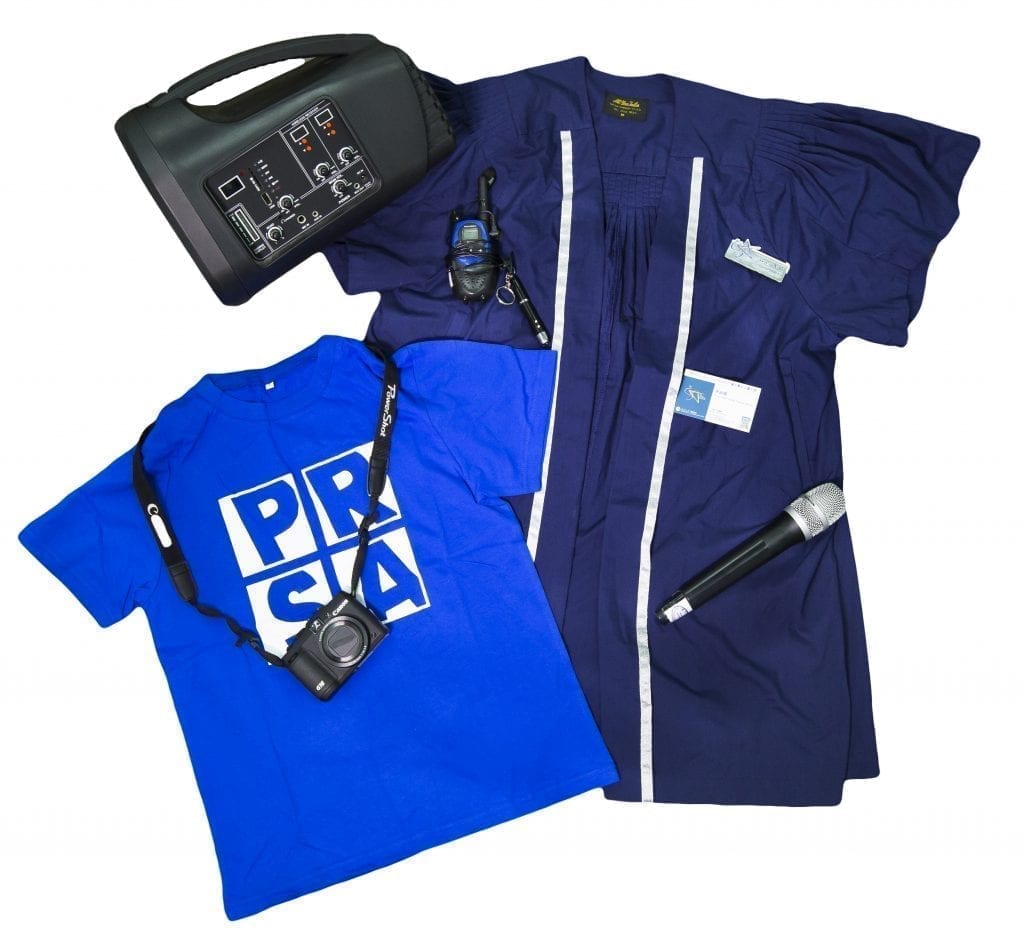 PRSA uniform and the equipment for campus tour

With the new campus receiving a steady stream of visitors on a daily basis, the PRSAs need to guide four campus tours per day, seven days a week. The seemingly straightforward procedures of each tour belie the amount of work that needs to be completed beforehand. CO colleagues usually provide the information about a visiting delegation to the PRSAs who are on duty in the CO’s office after a request for a guided campus tour is confirmed. After that, PRSAs are left alone to do the rest of the work single-handedly, with the on-duty PRSAs responsible for arranging working personnel for the tours. One hour before each tour, the PRSAs involved will arrive at the CO’s office to receive a briefing and prepare all necessary equipment before they set off to receive the guests by themselves. After each tour there is a one-hour debriefing session. The purpose of the briefing and debriefing is to identify areas for improvement so the PRSAs can do better in the future. 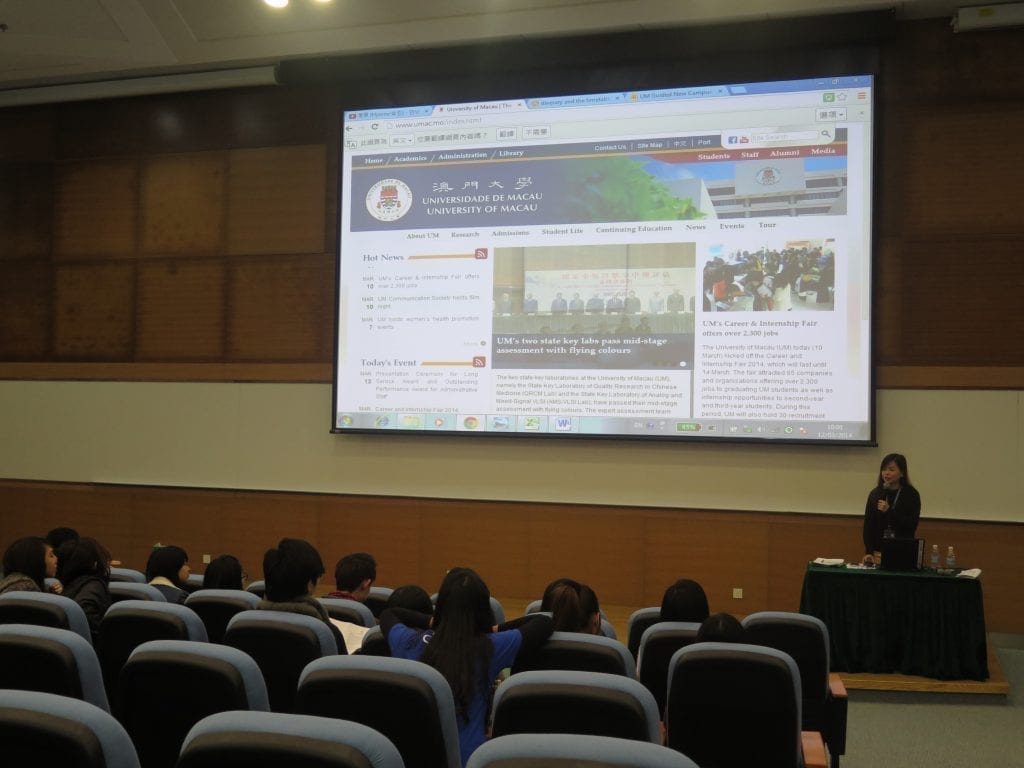 There is a Chinese saying that goes, “One minute of excellent performance on the stage requires ten years of practice off the stage.” Although it needn’t take ten years for one to become a good PRSA, practice and preparation are absolutely essential. Every PRSA has to memorise all the relevant information about the university and the campus to avoid the embarrassment of being asked a question by a visitor that they cannot answer. 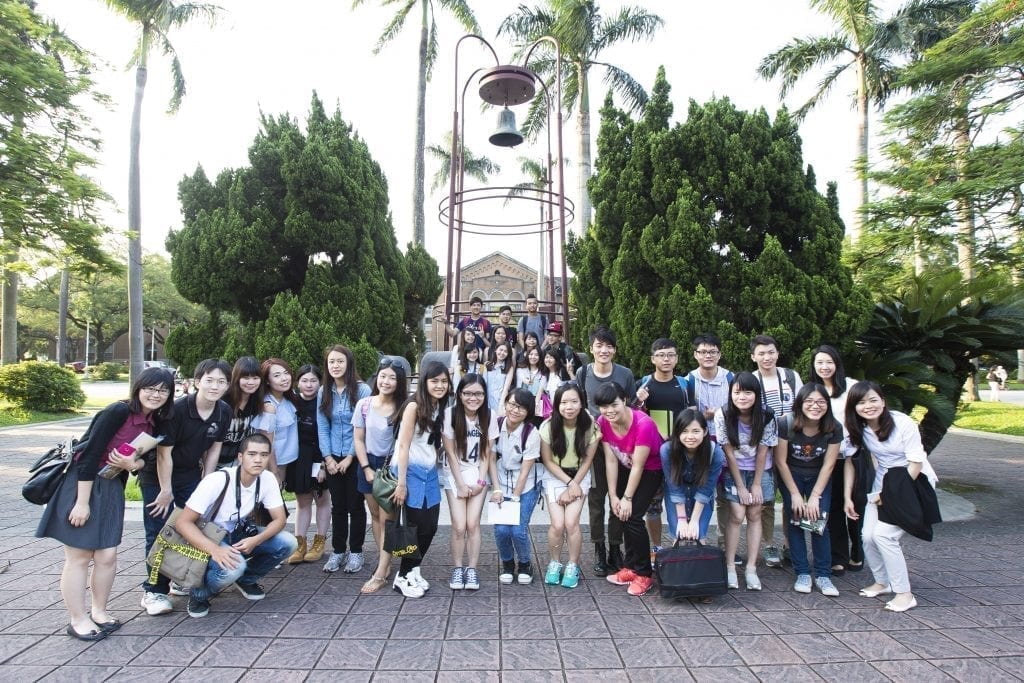 PRSAs travel to Taiwan to learn experience from local PRSAs

Reap Experience that Benefit For Life

For the PRSAs, the greatest reward for their hard work is the valuable experience gained from guiding the campus tours. Shirley, a UM student from Hong Kong who is among the fourth cohort of PRSAs, joined the programme to make more friends. She accomplished that goal, but in addition, she is also grateful that the programme taught her how to communicate more effectively. “Different visitors have different personalities and interests, and you have to adjust accordingly in how you interact with them and in how you prepare the script,” Shirley says. George, who joined the programme in its third year, is grateful to the CO for “letting go of his hand to help him grow,” to quote George’s own words. George now finds himself liking his role of PRSA more and more. “I hope to help more people discover the beauty of UM and its people,” George says. 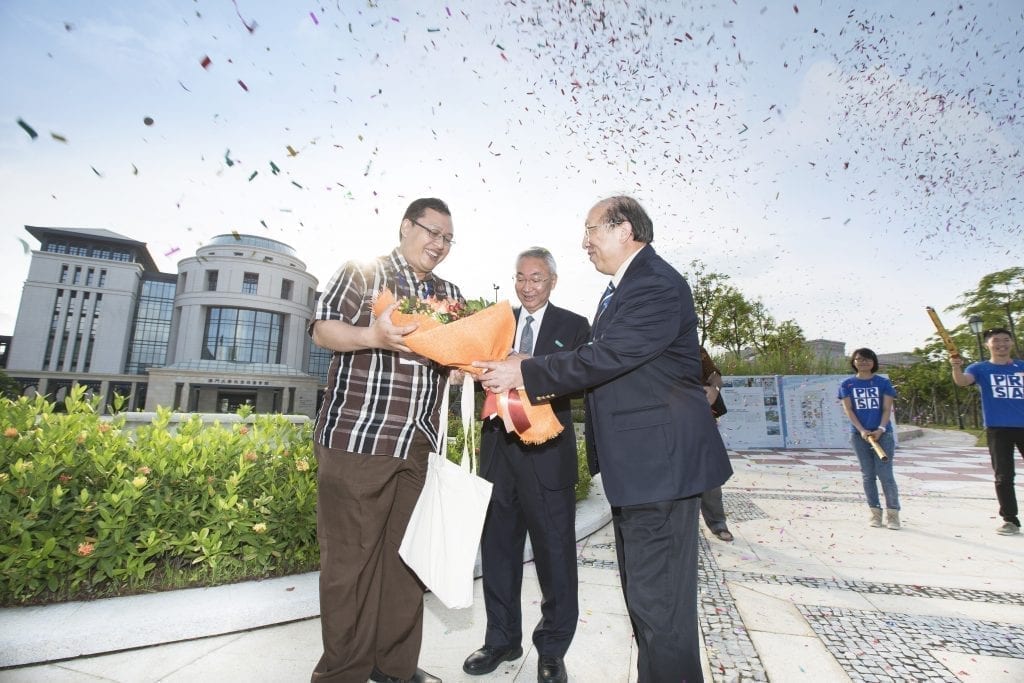 Every day, visitors from around the world come to UM to experience firsthand the new campus through guided campus tours. M Allison Witt, acting director of the Office of International Programs and Studies at the University of Illinois at Urbana-Champaign, and Jenn Raskauskas, programme coordinator from the same university, felt that the guided campus tour gave them a better understanding of how UM students live and study on the campus. They both lavished praise on the PRSAs. “They know the campus like the back of their hand, and gave a very detailed presentation,” Witt and Raskauskas said. “They were also able to answer every question we asked, and they gave us time to take pictures at each spot we visited.” 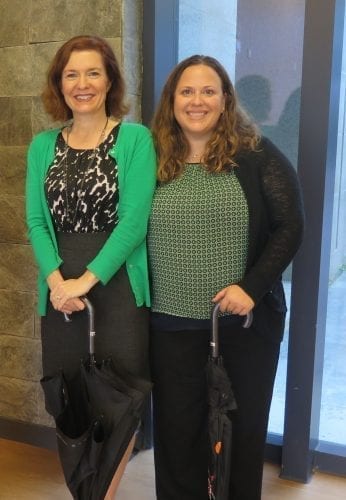 “We hope you can visit UM again,” is what the PRSAs normally say to the visitors at the end of each tour. Whether or not the guests return, it is the PRSAs’ hope that every guest leaves with a memory of the visit made more beautiful by the guided campus tour. And for the PRSAs themselves, each plant, flower and building they introduced will probably remain in their memory long after their graduation, and each tour they guided is sure to leave them with valuable experience that may well benefit them for life.